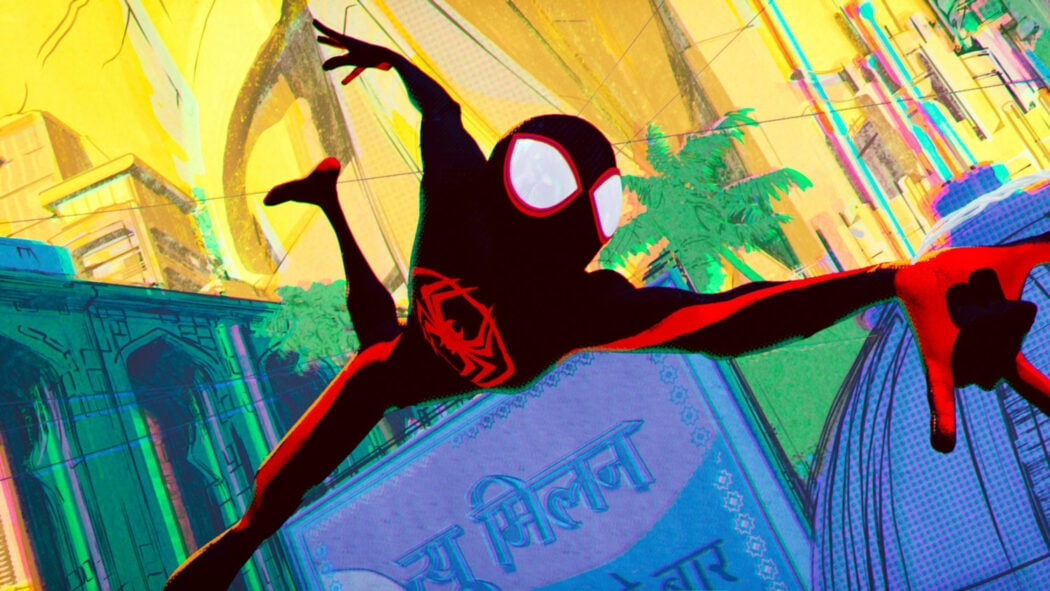 It seems as though the upcoming Spider-Man: Across The Spider-Verse movie could end up being tied to the MCU’s Multiverse, which would just be super cool.

This was revealed by Phil Lord and Christopher Miller during a recent appearance on the Happy Sad Confused podcast.

Lord and Miller did an incredible job with the first Spider-Verse movie, Spider-Man: Into The Spider-Verse.

It looks like they’re about to do the same thing with Spider-Man: Across The Spider-Verse Part 1.

The two filmmakers have recently been bombarded with questions about whether their upcoming animated Spider-Man movie would be tied to Spider-Man: No Way Home.

Lord and Miller have addressed Tom Holland and Zendaya’s desire to make cameo appearances in the two-part extravaganza quite a few times.

In some instances, the duo called out Sony Pictures and No Way Home for stealing their idea to have Holland, Andrew Garfield, and Tobey Maguire’s Peter Parkers meet up for a fan-pleasing interaction.

Spider-Man: Across The Spider-Verse could be linked to the MCU Multiverse

Here’s what Lord and Miller had to say on the Happy Sad Confused podcast had to say about whether their movies are tied to the MCU’s Multiverse:

The multiverse is big and wide. And all things grow… Why would you think a Multiverse, in which many things are possible, that [those things are] not related?

Are you looking forward to watching Spider-Man: Across The Spider-Verse?