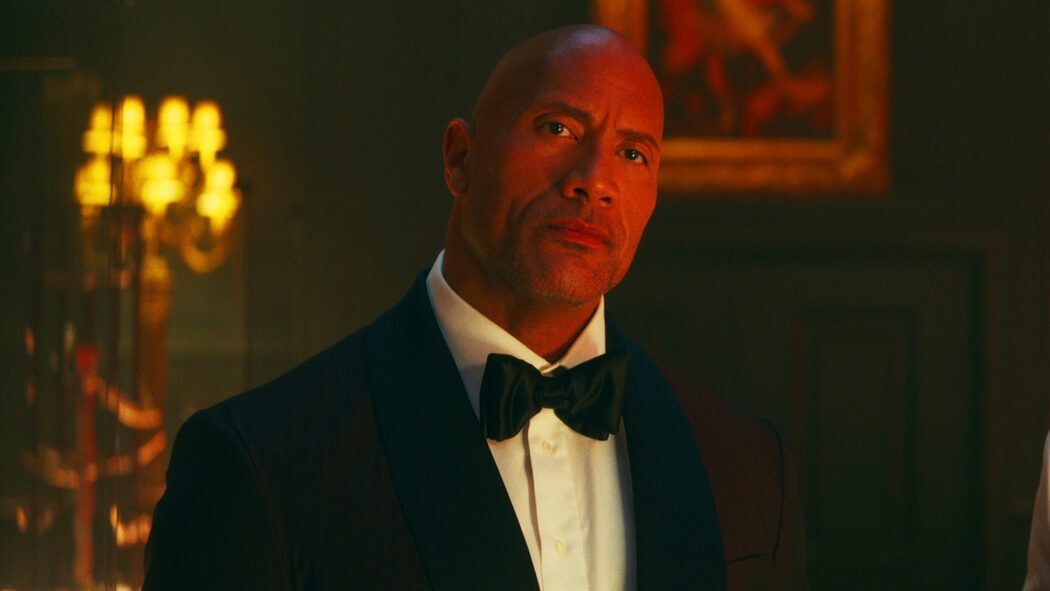 Dwayne Johnson has revealed in a recent interview that he would really love to play James Bond after Daniel Craig.

You might not know this, but Dwayne Johnson’s grandfather, Peter Fanene Maivia, played a member of SPECTRE in 1967’s You Only Live Twice.

Maivia was in a pretty cool action sequence in which all these SPECTRE agents went up against Sean Connery’s James Bond.

However, Johnson has revealed that he doesn’t want to play a Bond villain in an upcoming movie.

He has his sights firmly set on 007 himself.

Here’s what Dwayne Johnson said when he was asked about James Bond in an interview with Esquire:

Yes, my grandfather was a Bond villain in You Only Live Twice with Sean Connery. It was very, very cool. And I would like to follow in his footsteps and be the next Bond. I don’t wanna be a villain. Gotta be Bond.

Read more: Dwayne Johnson Is Rumoured To Be In Talks For A Deadpool 3 Cameo

Honestly, I would love to see James Bond be played by an actor that might not be at the top of people’s lists.

Someone who isn’t a white guy – or even English.

That said, I do think Bond has to be played by someone who is British.

So, an actor who’s either grown up in England, Scotland, Wales, Northern Ireland or Ireland.

I would actually like to see a version of the character who’s from one of Britain’s overseas territories.

I think that would be really cool, but I’m not sure that Dwayne Johnson is the right guy for the job.

Sorry, Dwayne. I love you, but I don’t think you’re quite right for James Bond.

Felix Leiter on the other hand – yes. I think he’d be a great choice for that role!

Would you like to see Dwayne Johnson play James Bond in the future?