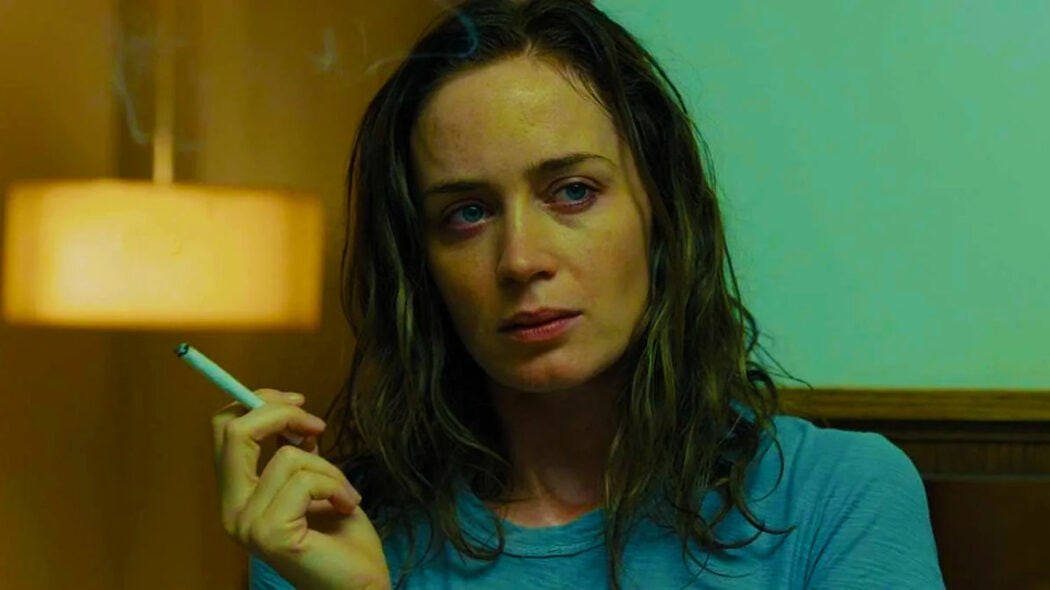 Smoking was an inseparable part of social and even professional life in the 20th century and therefore was very visible in various media of that time, but what about in movies?

Unsurprisingly, television and movies were among the most guilty promoters of smoking. From spaghetti westerns to romantic comedies to even science fiction classics, it was perfectly normal for characters to light a cigarette and take a deep puff.

These days, tobacco use in cinema is still quite common, despite the well-known dangers of smoking. But it’s all fiction, so surely there’s no harm in that, right? To answer that, we first need to tackle a different question. Does on-screen smoking have an impact on the moviegoers’ behaviour?

Unfortunately, the answer is yes. Smoking on screen is a very dangerous phenomenon in a number of ways. And unless it’s taken even more seriously by the movie industry, the results could be tragic.

Smoking on Screen May Encourage Smokers to Continue Using Tobacco 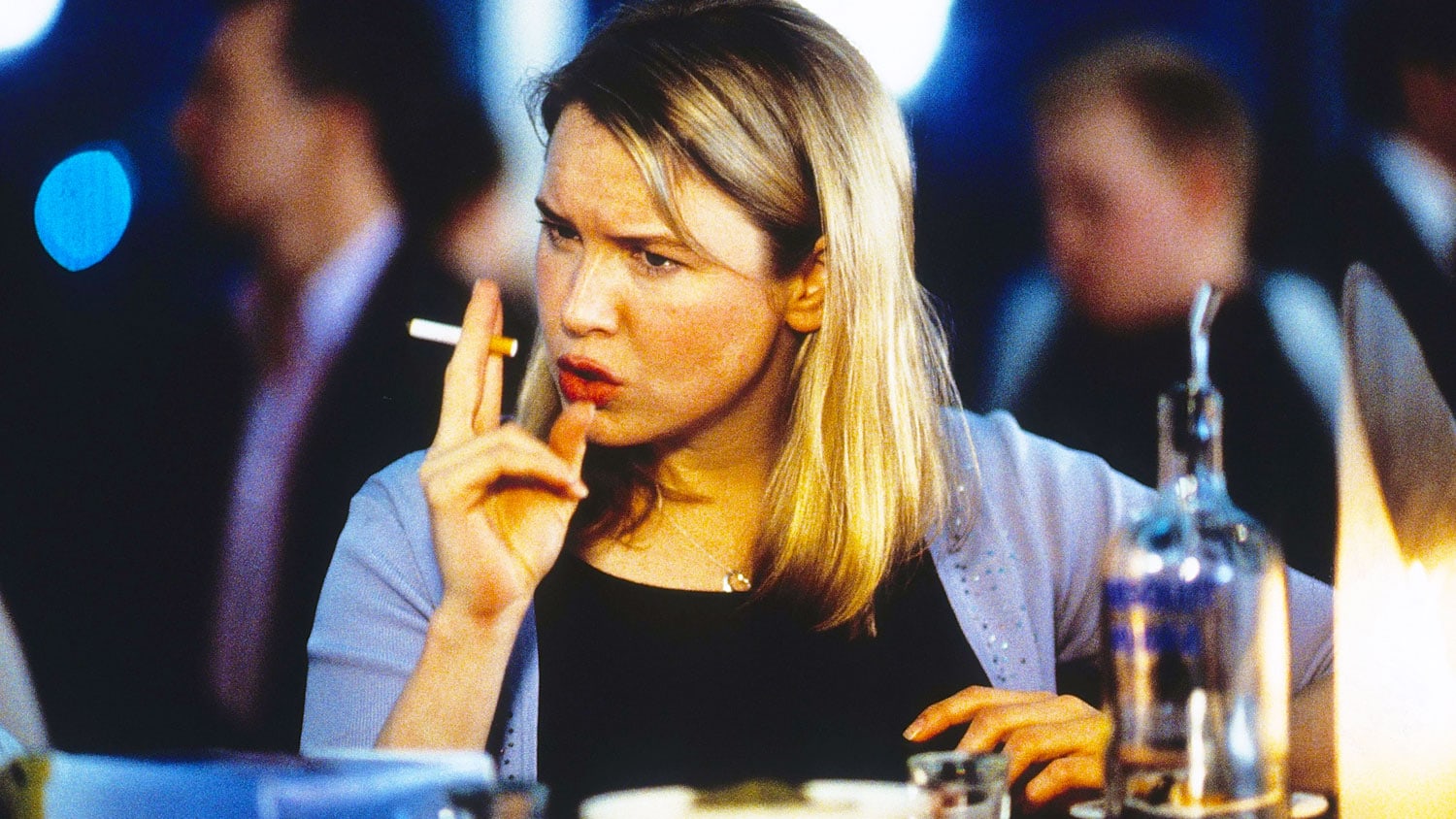 Read more: How Streaming Services And Online Casinos Have Changed The Fate Of The Entertainment Industry

Film characters are very often made to be relatable. That is because a fully developed character with realistic motivations is usually the best at catching the audience’s attention. To put it simply, people like to see a bit of themselves in film protagonists or antagonists. However, this creates a problem when said characters start engaging in bad habits.

If a character is cool yet very relatable, it’s normal to start identifying with them and their actions. Unfortunately, that can also extend to smoking. When a morally-complicated hero saves the world after overcoming their weakness and lights up a cigarette at the end, moviegoers’ reaction isn’t going to be negative. They’re much more likely to think that nobody is ideal and the protagonist more than earned it.

In smokers, it can strengthen their resolve to keep using this addictive substance. After all, the movie just showed them that great people smoke too. If that is so, why bother looking at the vape pens buying guide to find a way to quit? Unfortunately, in most movies, there is no mention of the fact that cigarettes harm everyone the same, no matter what their morals or deeds are.

But reinforcing the smoking habit is not the only way such movies encourage smokers. They can also have a much more direct role here. According to the study conducted by the US National Cancer Institute, tobacco users who were shown smoking scenes were much more likely to light up a cigarette during a break or after the film. This is especially worrying for those trying to reduce or quit this habit. Even a single cigarette can often be enough to destroy your resolve and help you return to full-time smoking. Because of that, it might be best to avoid watching any smoking-heavy movies while trying to win with your addiction.

Smoking Scenes Are a Grave Danger to Young Moviegoers

Watching movies in cinema continues to be a very popular choice for United Kingdom’s youth. In fact, moviegoers aged 7 to 24 comprise 47% of the UK’s film audience. Unfortunately, people this young are also very impressionable, which makes them susceptible to the allure of smoking.

You might think that the use of tobacco in films aimed at a young audience is a rare phenomenon. After all, who would be willing to show a potentially deadly habit like that to kids and teenagers? Unfortunately, tobacco incidents in movies are on the rise again.

According to the information released in the Morbidity and Mortality Weekly Report, the number of smoking scenes in the PG-13  segment increased by 120% between 2010 and 2018.

But how is that relevant to modern youth? Although almost everyone understands the dangers of smoking these days, youngsters often have a deep desire to try out new and forbidden things. In many movies, smoking is used as a symbol of independence and power and even to show how rebellious the character is. As young people normally can’t decide for themselves yet, they want these qualities in any possible form. Smoking is often the easiest way to appear adult and in control, despite the fact that it only serves to harm their health.

What’s more, many modern movies or TV series that include smoking present it as a social norm. Tobacco has been present in every single episode of Stranger Things. In Mad Men, smoking cigarettes is even present during an anti-smoking campaign. Young people who don’t know better might start to believe that there is nothing wrong with lighting up a cig. As they’re constantly bombarded with a positive or neutral depiction of smoking in cinema, they become more open to doing it one day. Combine that with possible peer pressure and a need to be cool, and a bad habit can develop easily.

Moviegoers Were Much More Exposed to Smoking in the Past 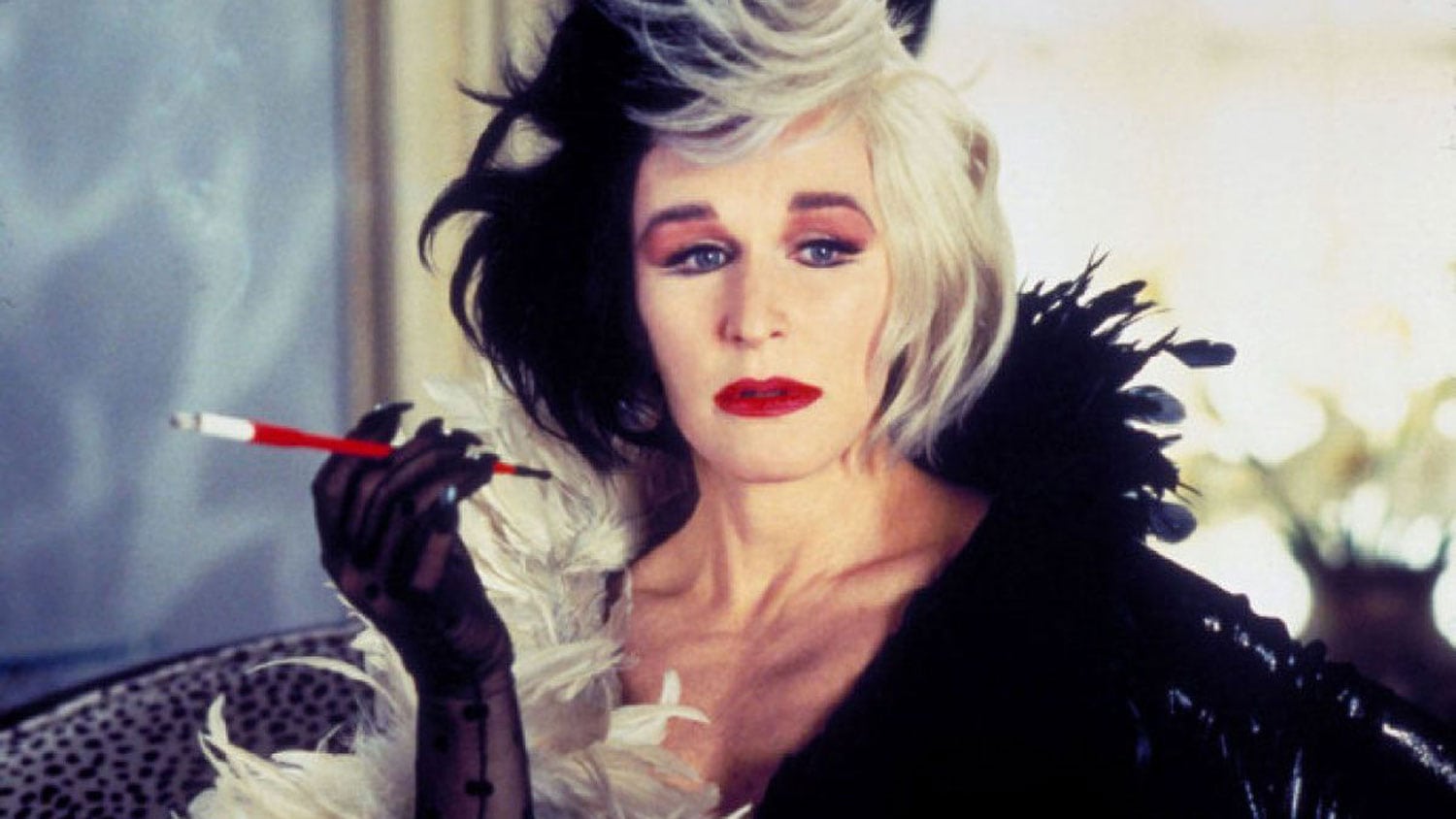 Read more: Is Netflix In Danger Because Of Disney Plus?

Although smoking scenes are on the rise again, it’s not nearly as bad as it used to be. For example, it’s impossible nowadays to go to the cinema and see an ad for a certain brand of cigarettes. Decades ago, it was much different.

Tobacco companies often used the help of medical doctors to bring people to their brand – Camel even did a video ad arguing that physicians preferred their products. Cigarette vending machines were in every corner of many cinemas. The exposure to smoking was constant and usually much more intrusive than nowadays. In Superman II (1980), one of the scenes involves Clark Kent being thrown at a Marlboro truck. This wasn’t a random decision but a way to raise brand awareness among filmgoers without them realising the goal. Fortunately, the current laws prevent such things from happening.

As you can see, smoking on screen can have a tremendous impact on our behaviour. It encourages a dangerous habit and may also negatively impact the youngsters who watch it. Young moviegoers are especially vulnerable to smoking in movies or TV series – after being exposed to smoking in movies and on TV all the time, they might start to believe that it’s the norm. What’s more, smoking is often shown in movies as a sign of independence or rebelliousness – qualities that kids love and dream of.

The only consolation here is that all of these aspects used to be much worse in the past. Hopefully, the film industry will realise the dangers of reviving public interest in smoking and take the necessary steps to fix it.