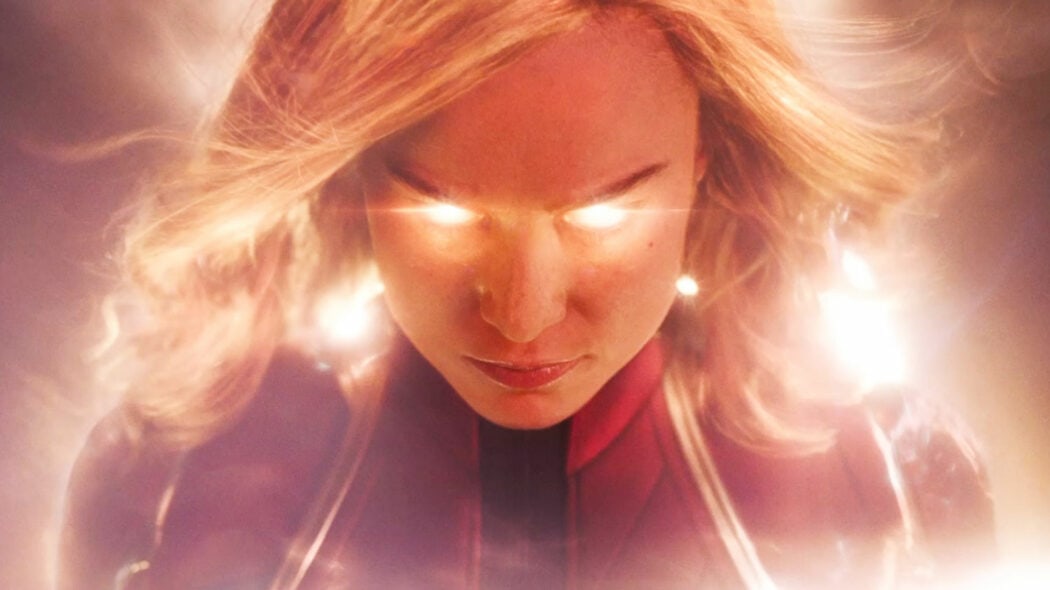 It seems as though Doctor Strange 2 (Doctor Strange In The Multiverse Of Madness) is going to feature a Captain Marvel variant, which would be super cool.

The movie’s trailer was released recently and there’s a moment in it that seems to involve a variant of Captain Marvel in Doctor Strange 2:

You can check out some screenshots from the trailer in the gallery I put below.

Two of those screenshots involve a fight between Elizabeth Olsen’s Scarlet Witch and what looks to be Captain Marvel.

I’ve now seen a lot of people online claim that this won’t be Brie Larson’s version of the character, but actually a variant.

Many people are theorising that the Captain Marvel in Doctor Strange 2 will actually be a Monica Rambeau’s version of the character. 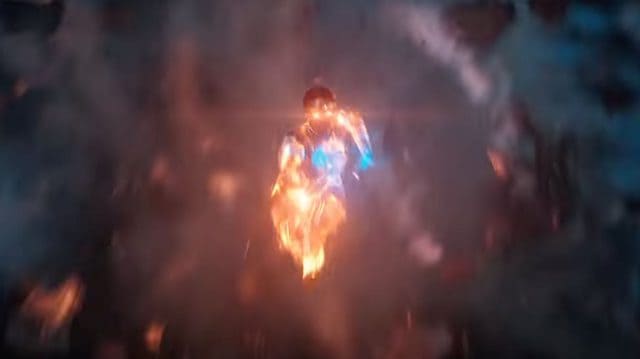 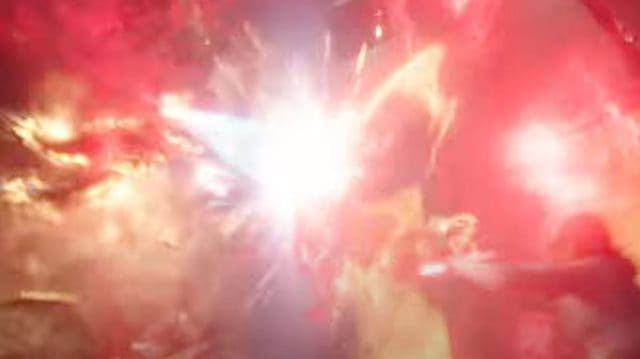 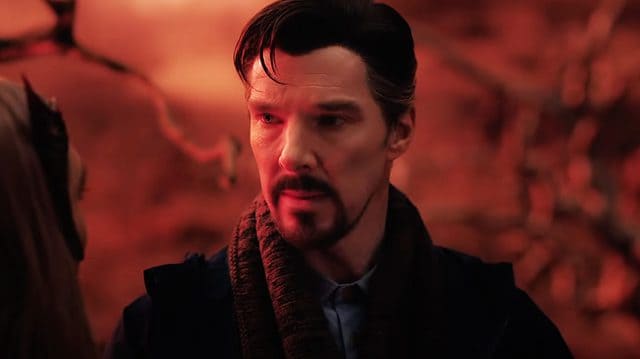 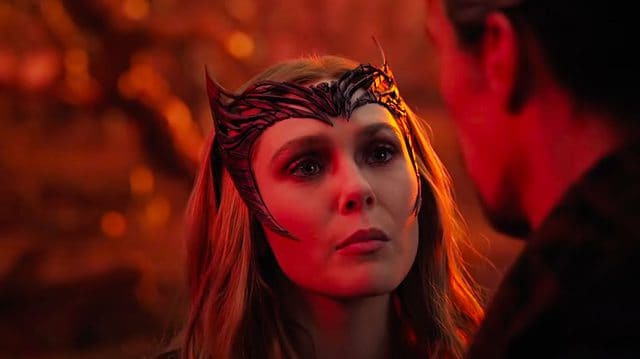 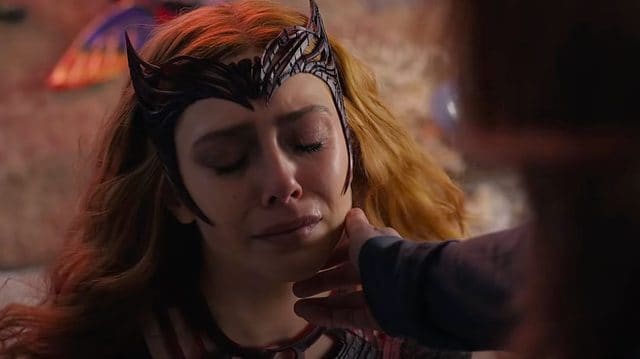 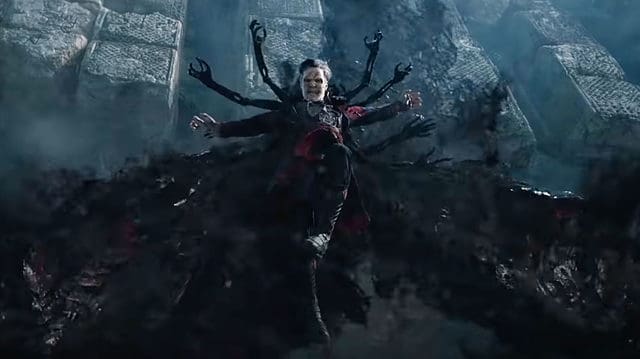 Monica Rambeau was first introduced in the MCU in WandaVision.

Therefore, it would make more sense as far as the story’s concerned that Wanda Maximoff would have to battle Monica rather than Larson’s Carol Danvers’ version of the Marvel character.

I’ve also seen some people online suggest that this could be Nova.

However, I’m still not sure whether Marvel Studios is going to introduce the character in Doctor Strange 2.

I could be wrong, but it’s just a feeling I’ve got.

I think that character’s going to be saved for the end of the MCU’s Phase 4.