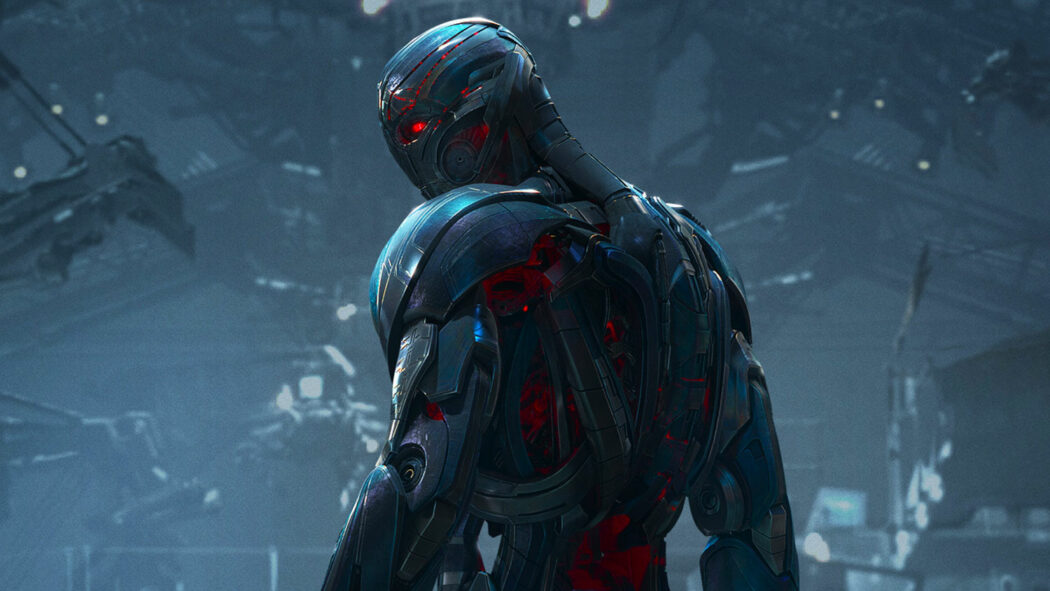 Doctor Strange 2’s (Doctor Strange In The Multiverse Of Madness) trailer has just been released and it seems to be hinting at Ultron’s return to the MCU.

The upcoming Marvel Studios movie’s trailer was released not too long ago and you can watch it for yourselves below.

There’s a moment in the trailer that got Marvel fans very excited.

I’m talking about the moment when some Ultron-looking robots showed up on-screen.

They were taking a shackled Doctor Strange to what seems to be a tribunal of sorts.

This tribunal seems to include Sir Patrick Stewart’s Charles Xavier – or at least, a variant of that character.

I’m thinking that Ultron might also be part of this tribunal.

Doctor Strange 2 might feature Ultron’s return to the MCU

Why else would there be Ultron-looking robots unless they were being controlled by the ultimate MCU robot?

Perhaps this is a version of the character that didn’t go insane?

Or, maybe this is actually a universe in which Tony Stark’s artificial intelligence peacekeeping program worked.

It could easily be that, and Ultron could still be involved in that.

I would love to see a version of the character return to the MCU – mainly because I love listening to James Spader’s voice.

It would also be a fascinating storyline in the movie – a good Ultron? Could it be possible?

This is all utter speculation at this point, but do let me know what you think could happen in Doctor Strange 2 in the comments below.

Would you like to see Ultron return in Doctor Strange 2?