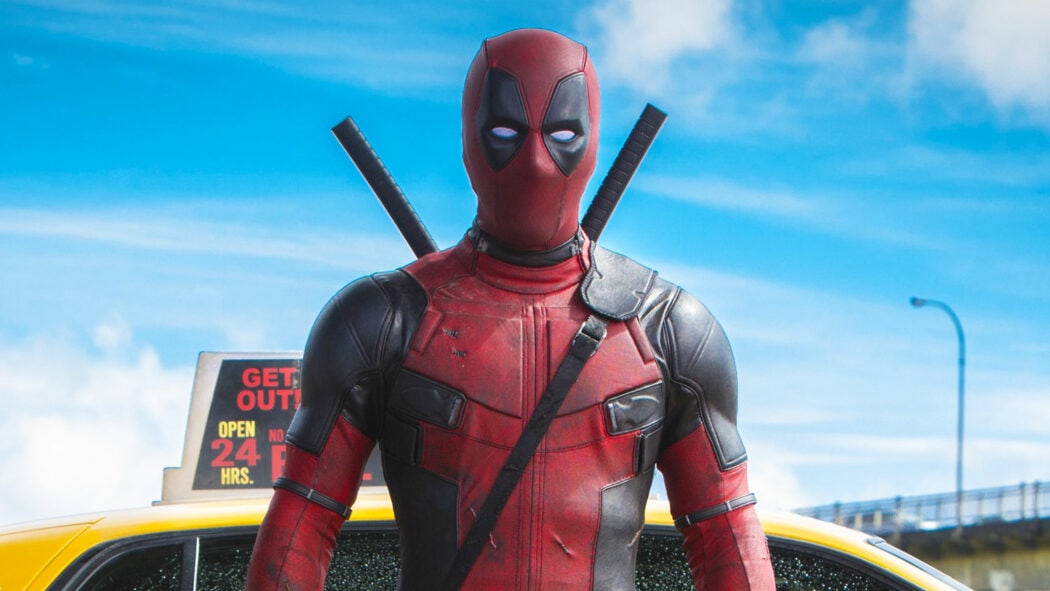 It seems as though Doctor Strange 2’s (Doctor Strange In The Multiverse Of Madness) poster is teasing a cameo from Ryan Reynolds’ Deadpool.

You can check out the movie’s poster below, and we’ve highlighted the bit of it that people think is teasing a Deadpool cameo in Doctor Strange 2. 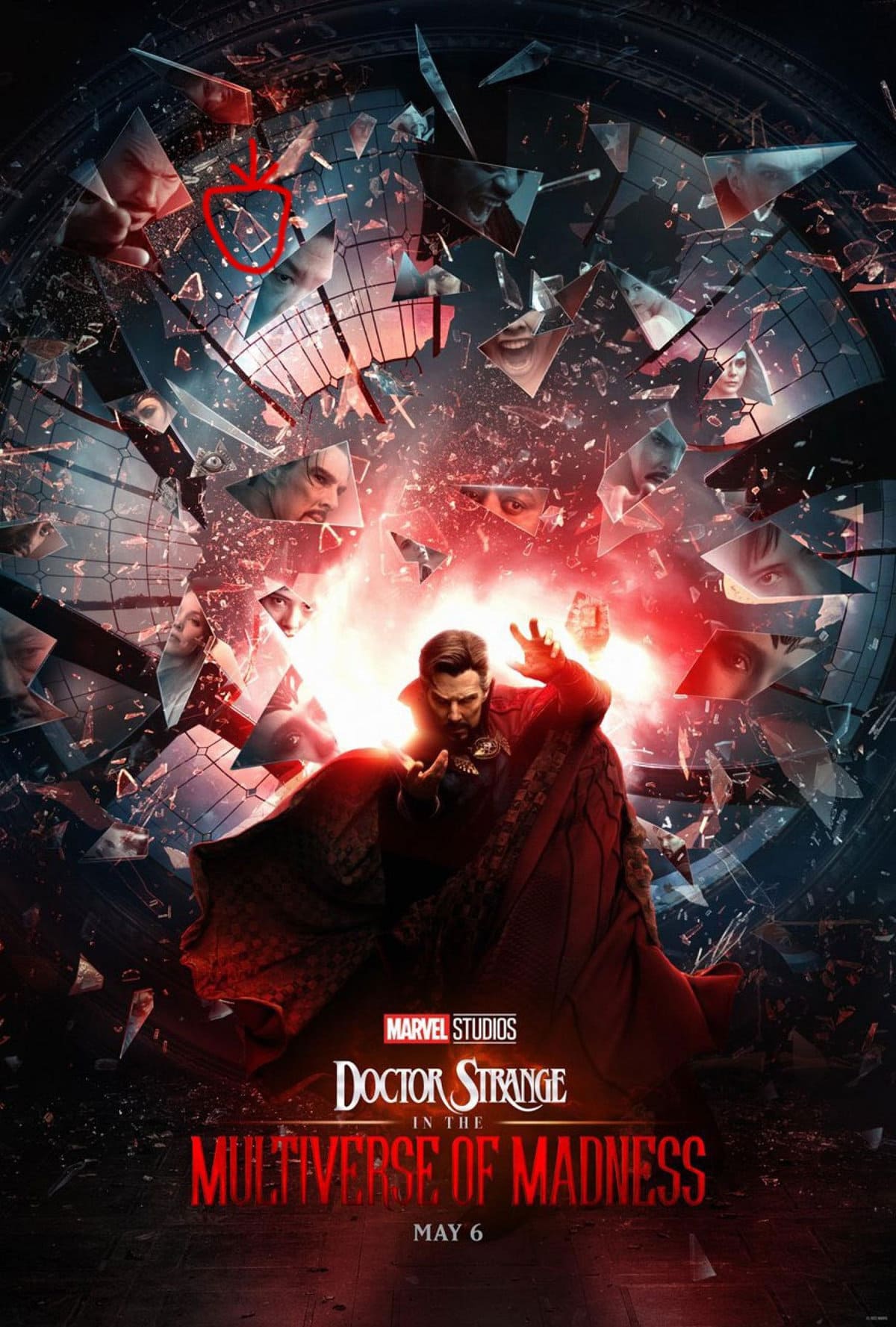 Yes , I know. It’s not very obvious in that pictures above.

However, people on Twitter have blown that part of the poster up, and they’re claiming that they can clearly see Deadpool in that broken shard of glass.

There are a lot of tweets like this on the Internet.

It does seem as though fans of Deadpool and the Marvel films are convinced he’s going to be turning up in the movie.

Could Deadpool be turning up in Doctor Strange 2?

This comes after the creator of Deadpool, Rob Liefeld, revealed that characters from the 20th Century Fox movies will be in Doctor Strange 2.

On an episode of The Big Thing with Kristian Harloff Liefeld shared his thoughts on the hype and discussions surrounding Doctor Strange in the Multiverse of Madness.

There have been many rumours that Doctor Strange 2 will feature some pretty incredible cameos and Liefeld revealed that some of it “(is) happening” and that people have seen it already:

I think it’s safe to say some of the stuff, you just said that’s out there, it’s happening. It’s in, it’s been seen… And so dude, give us lots of that.

Liefeld then teased that Marvel wants “more cool shit” in the film with every new bit of information that leaks to the public:

But yeah, Doctor Strange… to answer that other question and, you know, whatever they’re testing. I kind of feel like each… result of each test that’s being reported in the press is ‘We need to put more cool shit in that movie.’

The Deadpool creator then revealed that he “know(s)” that Fox-centric material will be in the Doctor Strange sequel:

You want me to see it six times, you bring some of that [Fox-Marvel] stuff in… And actually, I know on some level, some of it is already there. I have just revoked every – every one of my [Marvel] passes just got revoked.

Do you think that Ryan Reynolds’ Deadpool could be turning up in Doctor Strange 2?