Haunted Mansion Series In Development For Disney Plus 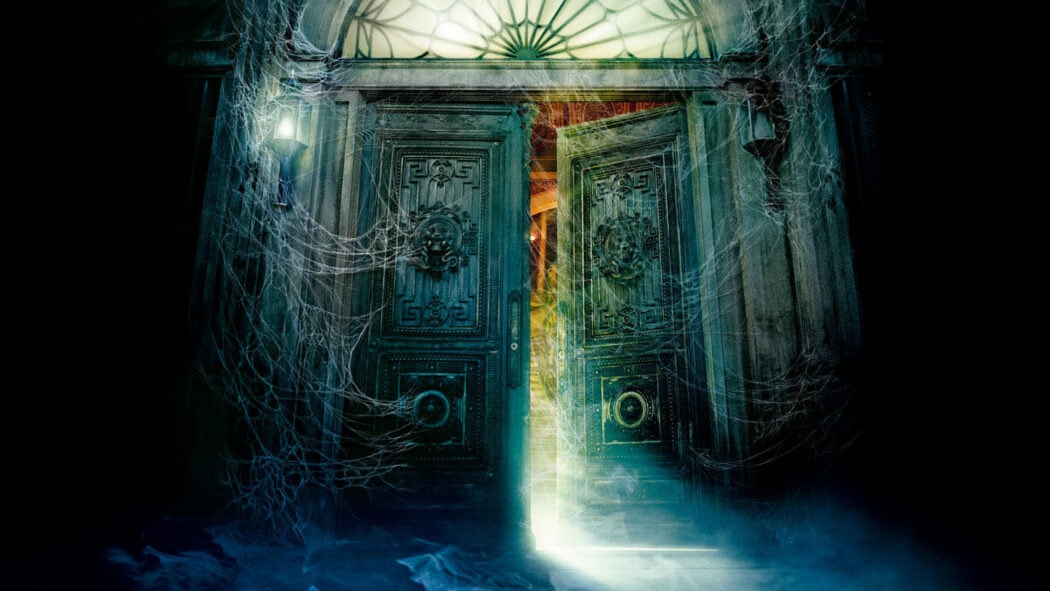 Brace yourself for more screams, because we have learned that a Haunted Mansion series is in development for Disney Plus.

We can report, thanks to confirmation from a Disney representative, that there are plans for a Haunted Mansion series.

It’s believed to be in the very early stages of development.

Haunted Mansion is a property of interest for Disney 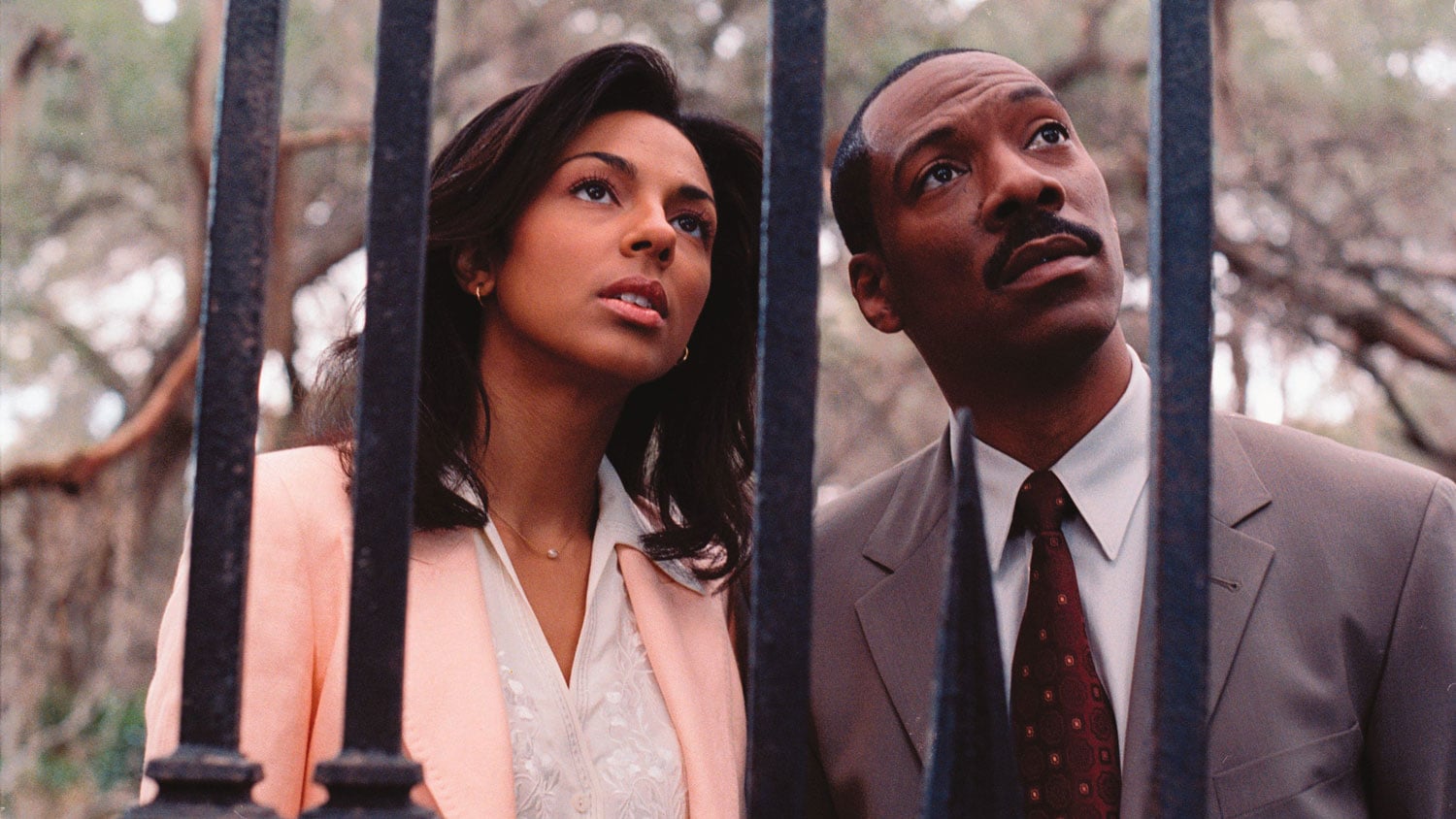 This was confirmed by a Disney representative who told us:

We do not usually comment on rumours and speculation, but we can confirm that Disney’s Haunted Mansion is a property we are developing for Disney Plus. We cannot offer any further details at the moment.

It was confirmed earlier in the year that a Haunted Mansion film is currently in the works with the studio.

Tiffany Haddish and LaKeith Stanfield are in talks to star, with Justin Simien directing.

It is not known at this stage if that film will link with the TV series.

However, we wouldn’t be at all surprised if the two projects have some sort of crossover.

We look forward to hearing more about this TV series once the project is officially greenlit.

UPDATE: We Got This Covered has also posted an article in which they say that a Haunted Mansion series is in the works.

Are you excited for a Haunted Mansion TV series on Disney Plus?