There was a lot of rumours of a Star Wars Lando series landing on Disney Plus ever since Solo: A Star Wars Story came out, and during this year’s Disney Investor Day presentation, Kathleen Kennedy confirmed it was indeed heading to Disney Plus. Now the question everyone is asking is: “Will Donald Glover return as Lando?”

Well, new information has come to light over at Geekosity from industry insider Mikey Sutton. As always, nothing is official until the studios announce it. However, Sutton was the first to report on the Lando series being developed – back in November 2019 – and a lot of his scoops were confirmed during Disney Investors Day. So what’s the latest information? Well, it’s right there in the headline.

According to Sutton, Disney is looking to have Billy Dee Williams reprise his role as the suave Lando Calrissian, as well as having Donald Glover portray him again in the series. 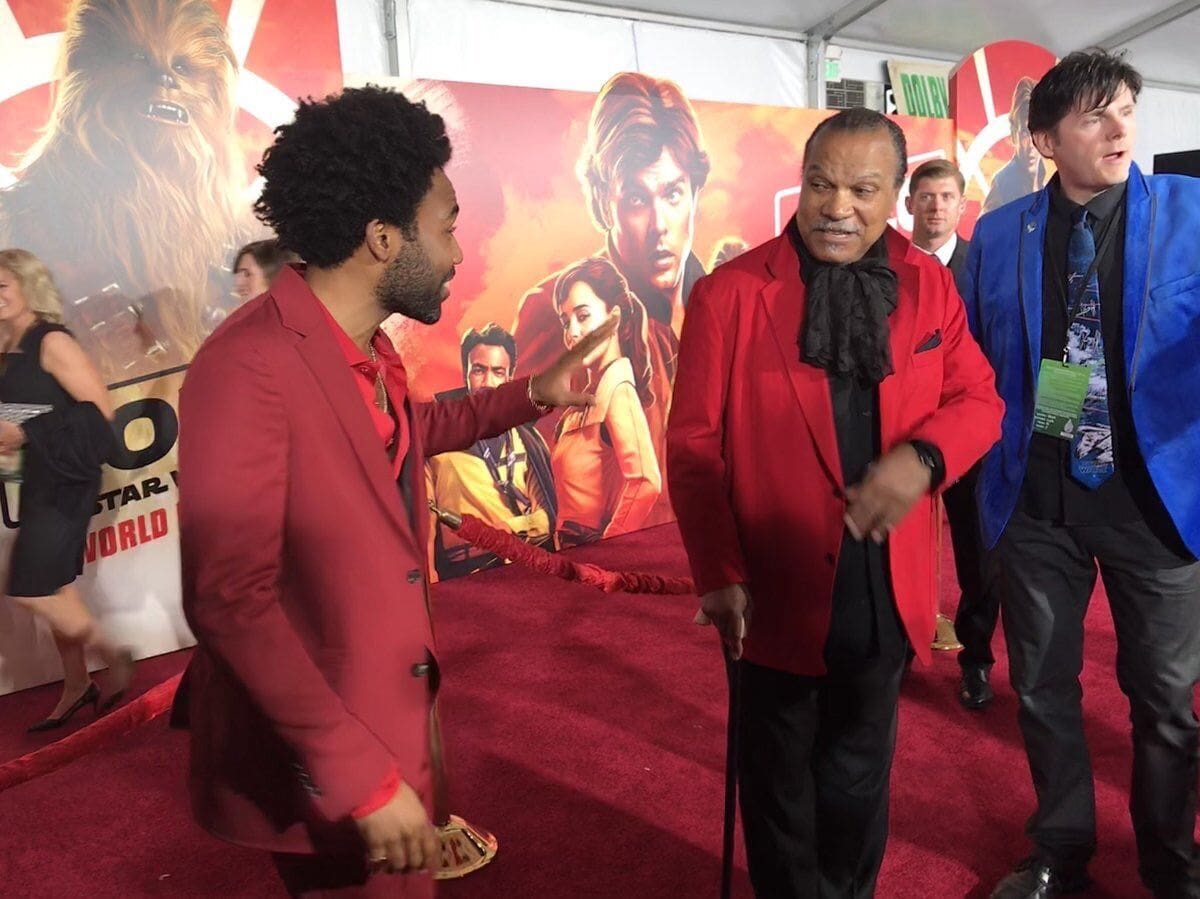 During the Geekosity Christmas Scoop Jam (That Small Screen had the pleasure to be a part of) Mikey Sutton had this to say about Billy Dee Williams and Donald Glover returning for the Lando series on Disney Plus:

The Lando program will apparently open in the present time, shortly after the events of The Rise of Skywalker. The show will move forward back and forth between interconnected stories, with the contemporary Lando and his daughter Jannah (Naomi Ackie), who was introduced in Rise. Those segments will cut to the past with Glover and possibly Luke Skywalker, and Sebastian Stan is being courted to play him.

I’m extremely excited if they go this route. I am a huge fan of Donald Glover’s work, whether it be his music, his Atlanta series or his role in Community (just to name a few). Adding Billy Dee Williams, the original Lando, to this Disney Plus series is perfect. The man has so much gravitas that he brings to the screen and I always wish we see more of him. They’re both a perfect Lando Calrissian.

What do yo make of this news? Would you like to see the series go the flashback route with both actors playing Lando Calrissian? Let us know your thoughts in the comments below.