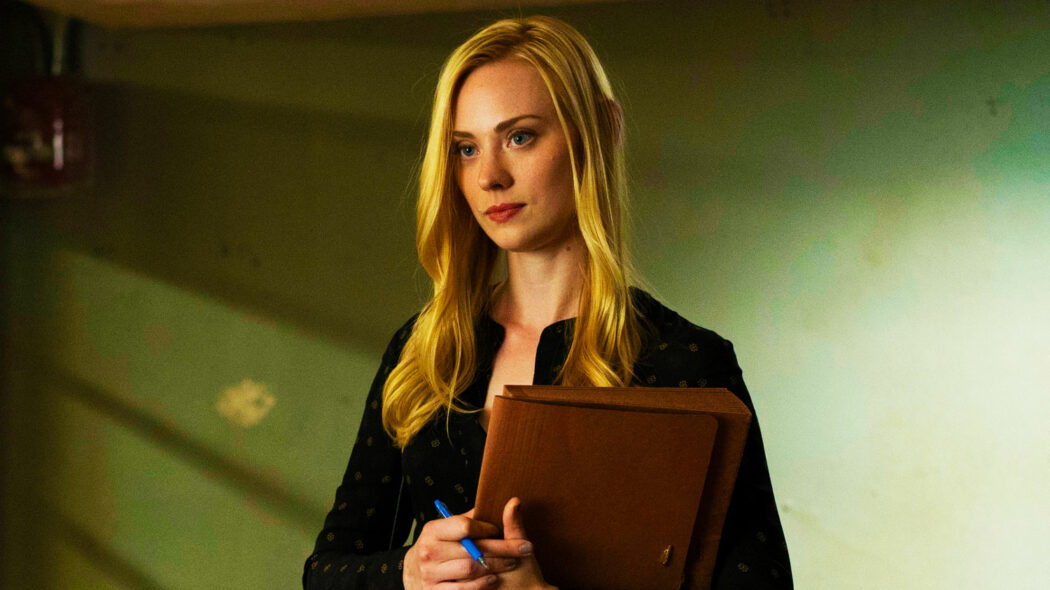 Deborah Ann Woll has revealed that she would love to return as Karen Page in the upcoming Daredevil reboot.

She revealed this during a recent interview with Den Of Geek and I think she has to come back to play Karen in the new show.

Here’s what she had to say when she was asked whether she would like to return to a new Marvel Daredevil show to play Karen Page:

I loved playing Karen Page. I would gladly, in a heartbeat, pick Karen back up.

Should Deborah Ann Woll get to play Karen Page in a Daredevil reboot?

This all comes after it was seemingly revealed that Marvel Studios and Disney was planning on making a new Daredevil show.

Charlie Cox, who played the lead character in the Netflix show, recently returned as Matt Murdock in Spider-Man: No Way Home.

This sparked all sorts of rumours and speculation about the Daredevil Netflix show returning.

Well, it seems as though Marvel has been planning something involving Cox and the character behind the scenes.

Is this Daredevil reboot really happening?

Read more: Karen Gillan Reveals She Wants To Direct And Star In A Batgirl Movie

It was recently revealed that Disney has set up a new production company.

This company is called ‘Blind Faith Productions LLC, and who’s blind in the MCU?

This was followed up with the news that there is a Marvel Cinematic Universe project starring Charlie Cox that could start filming before the end of 2022.

However, that’s not the only confirmation we’ve had that Disney and Marvel Studios is working on a Daredevil reboot series.

Production Weekly has revealed that Marvel Studios is, in fact, working on a Daredevil-focused project.

Would you like to see Deborah Ann Woll return as Karen Page in a Daredevil reboot?