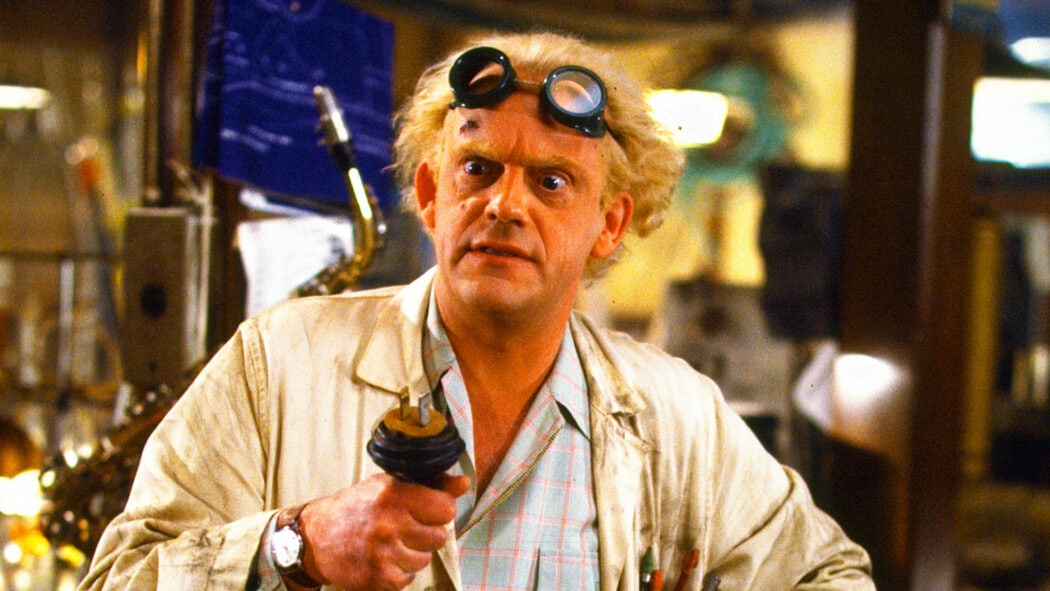 The Mandalorian Season 3 Adds Christopher Lloyd To Its Cast

It’s been revealed that Lucasfilm has cast Christopher Lloyd in The Mandalorian Season 3, which I think is great casting!

This news was revealed by The Hollywood Reporter and I can’t wait to see who Lloyd will be be playing in the Star Wars show.

The Back To The Future star’s role is being kept under wraps, which makes me think that he might be playing a fan-favourite character in the upcoming season of The Mandalorian.

He could be playing a character we’ve seen in the animated Star Wars shows or read about in the Star Wars novels.

We’re going to have to wait and see who Christopher Lloyd ends up playing in The Mandalorian Season 3.

Who will Christopher Lloyd be playing in The Mandalorian Season 3? 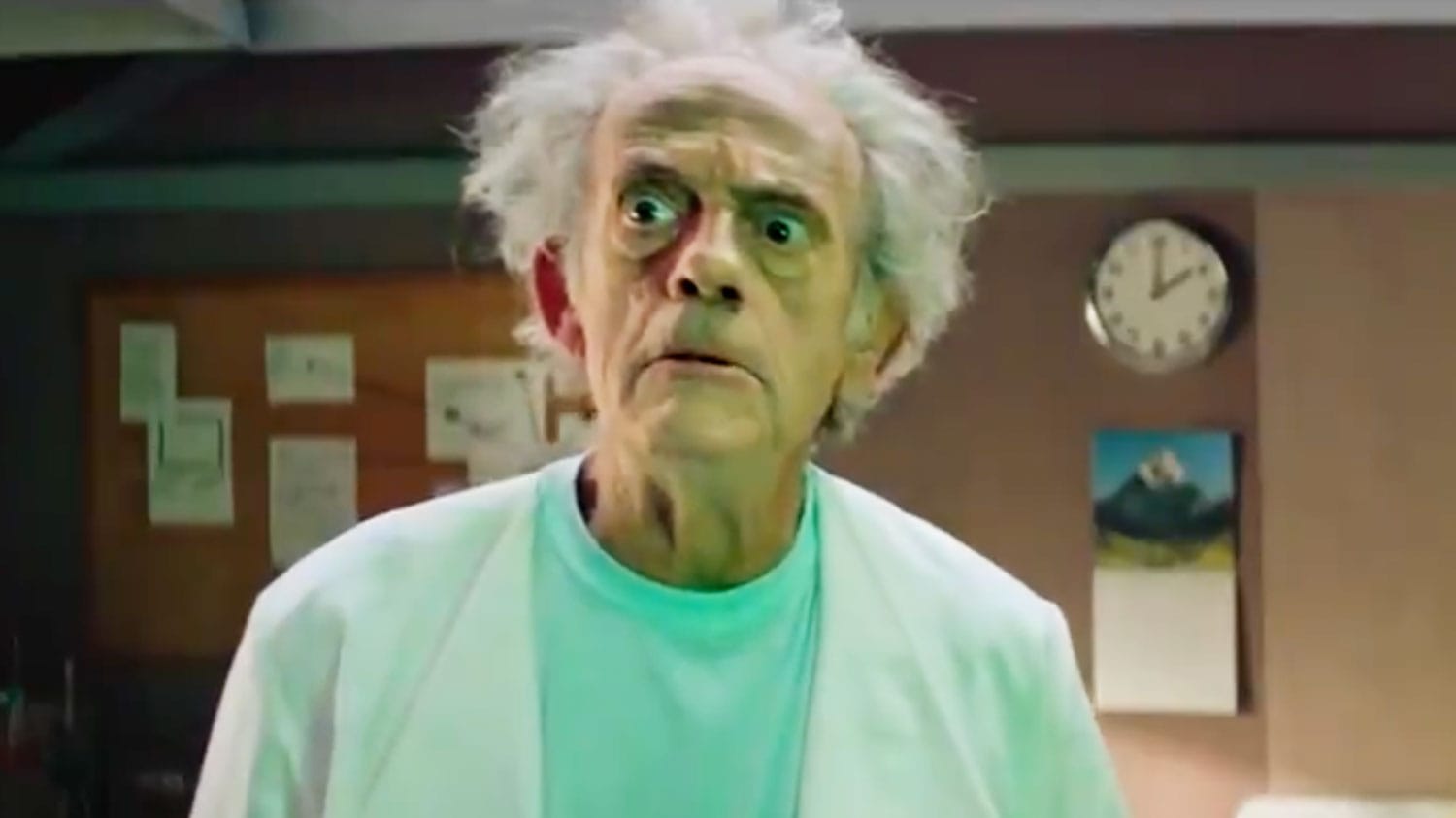 It seems as though Lloyd’s career is back on track after a rather patchy spell over the last few years.

Lloyd was in classics such as the Back To The Future trilogy and Who Framed Roger Rabbit.

However, he was turning up in a lot of B-movies in the 2000s for some reason.

He turned up in the brilliant action movie, Nobody and was also in Ben Affleck’s The Tender Bar.

If you’re to look at Lloyd’s filmography, he’s been keeping himself very busy over the years.

However, he hasn’t been in anything of any note since Back To The Future 3.

Are you looking forward to seeing Christopher Lloyd in The Mandalorian Season 3?