It’s been revealed that Dominic Purcell has opted to quit DC’s Legends Of Tomorrow after having been on the show for five seasons.

He revealed this news via his Instagram account, and it did come as a bit of a shock to many fans of the show.

His rather lengthy post was rather critical of The CW and Warner Bros. Pictures it was a surprise that it stayed up for as long as it did.

Purcell has since deleted the post, but here’s what it read:

Deal isn’t done. I have no interest. What ever cash they throw on the corporate level. I’m walking away from @cw_legendsoftomorrow. It’s been a total pleasure and a humbling experience bringing @dccomics iconic character #heatwave (aka) MICK RORY to life. I smashed this character— not an actor in the world could have done better. FACT…. 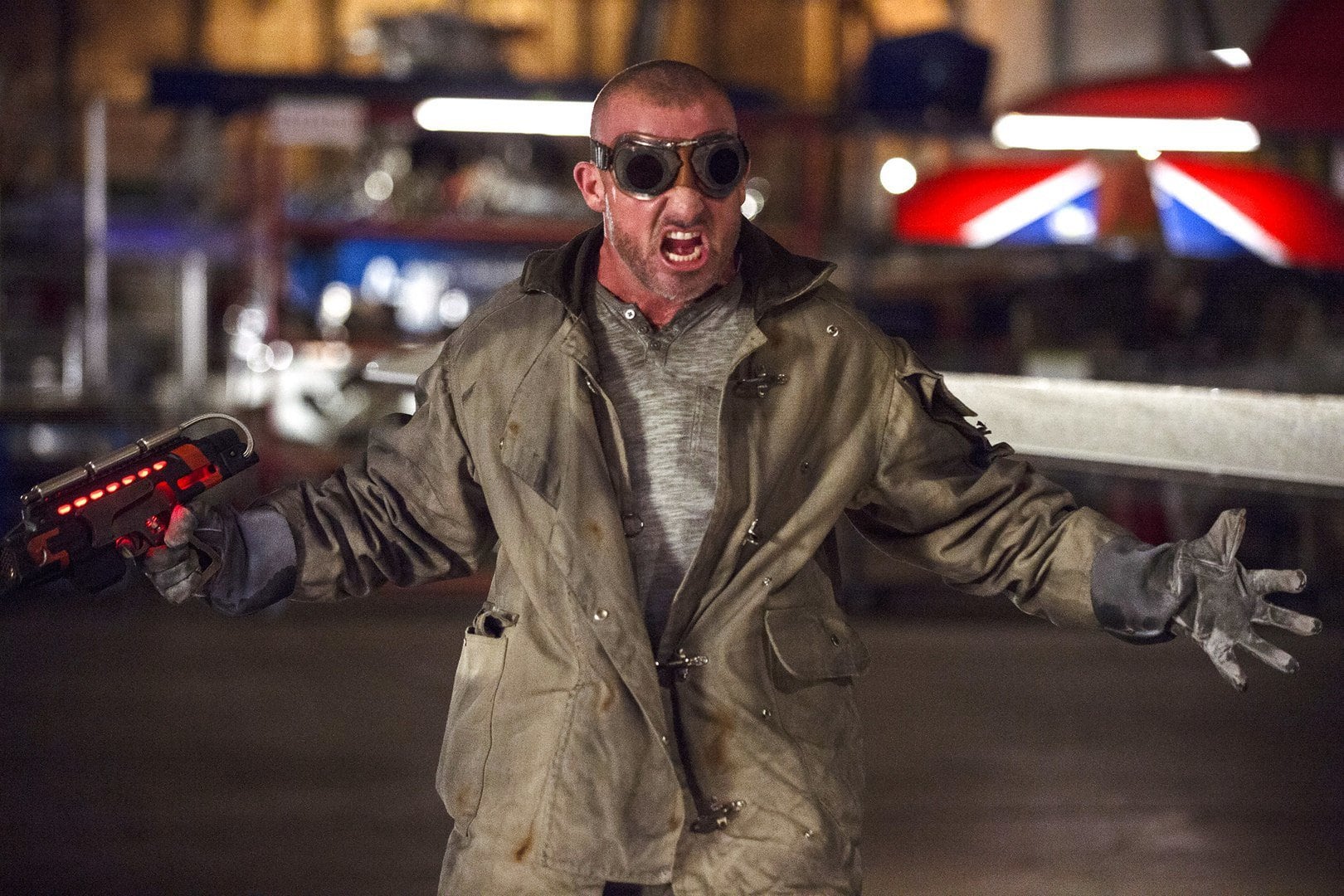 Read more: Legends Of Tomorrow Season 5: What We Can Expect?

Time to move on and see how shit unfolds. @caitylotz @nickzano look after the kids coming through. They need education. They are a number— teach them to not rely on loyalty from the studio. The studio does not care. The actors work ethic and talent must give them the confidence to question authority. ….Much love to all. It’s not lost on me how very fortunate I am. …..ACTORS HIT ME UP ON DM.

I have to say that it’s both refreshing and rather worrying to see an actor be so candid about the behind the scenes mess at Warner Bros. and The CW.

We’ve all known how messy the whole situation has been with The CW shows.

Ray Fisher has been very critical of Warner Bros. Pictures, as has writer Chris Terrio.

It really seems as though actors are not happy with the way they’ve been treated by these companies and they are now letting their frustrations be heard in public.

Purcell then changed his attitude 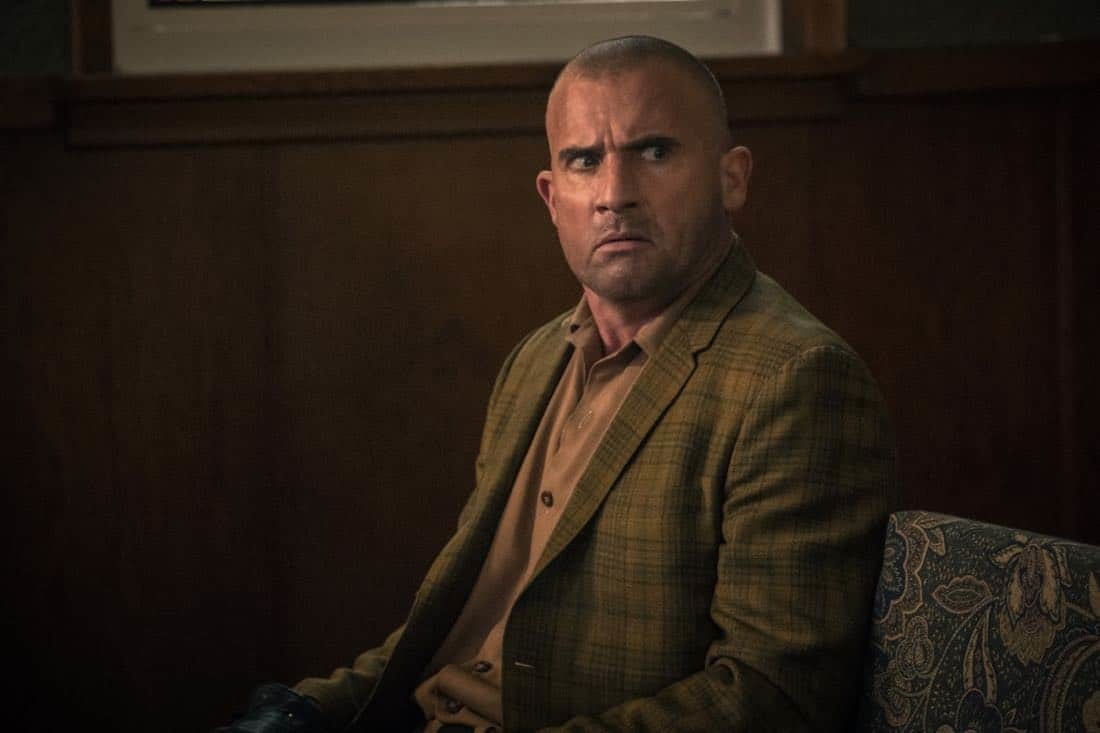 Read more: The Flash And Legends Of Tomorrow Episodes Cancelled For The Next Two Weeks

However, Purcell then posted a follow-up post on Instagram in which he seemed to say it was all a joke, but he’s still leaving the show.

However, he will be returning for guest appearances as Heat Wave.

The message read as follows:

WHY SO SERIOUS…….. My last post I needed a laugh. It was a joke and The press went nuts and yes I will always fuck with the press it’s fun watching them be click-bated— Truth is yes I am leaving @cw_legendsoftomorrow but will come back periodically, it’s a handshake deal with my boss Phil Klemmer. I don’t have a beef with studio @warnerbrostv. I don’t have a beef with anyone except myself haha. …Shit woke up this morning like I’d caused mass #riots …. emails , phone calls. But what a genius negotiation move. I am loved…… ps. My dear friends the press got a great one for ya next week. Ya gonna love it.