Daredevil Series In The Works According To New Leak 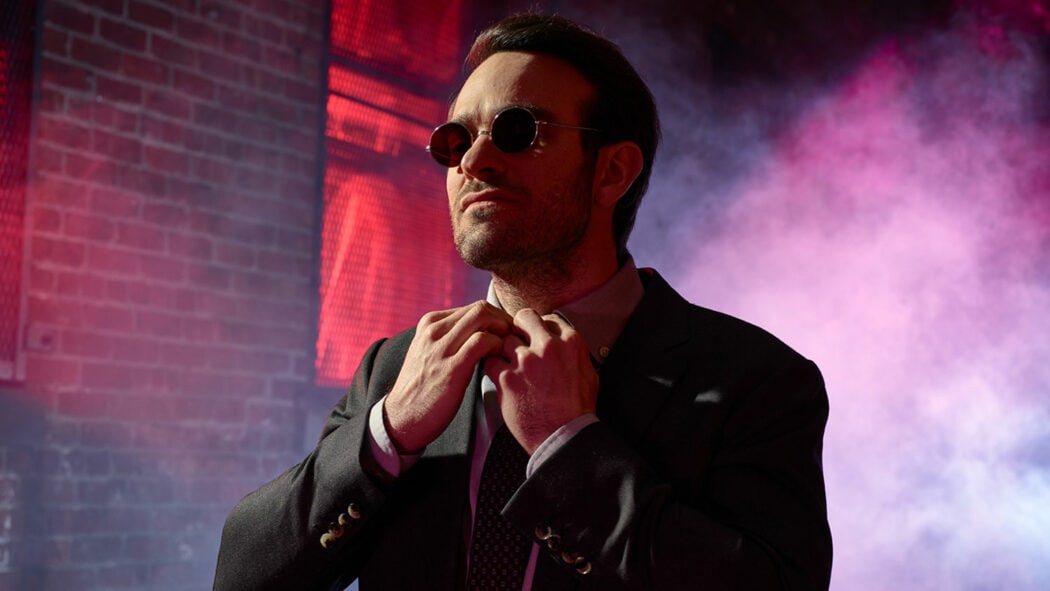 It’s been a prominent campaign for years, but could the #SaveDaredevil campaign have succeeded in saving the show?

Possibly so, according to insider Daniel Richtman.

Yesterday, Richtman posted to Twitter a tweet that purportedly reveals a Daredevil series under the Marvel Studios banner is in the works.

U know what. Fuck it pic.twitter.com/DAt5ri9rRJ

Could Daredevil be brought back into the MCU?

A dual production with Marvel and Netflix, Daredevil aired for 3 seasons between 2015 and 2018.

To say it was hugely popular would be something of an understatement.

News of its cancellation was not well received.

Yet, if Richtman’s tweet is proved to be accurate, this would be a huge boost for Daredevil fans hoping for a continuation of the Netflix show.

Rumours of a Matt Murdock appearance in Spider-Man: No Way Home have been plentiful.

If those rumours are proved to be true, then it would pave the way for a Daredevil series under the banner of Marvel Studios to happen.

We would say that these rumours should be taken with a pinch of salt.

If those recent leaks (if you know, you know) are proved to be accurate, it could pave the way for Daredevil’s reintroduction into the MCU.

For now though, we’ll have to wait until No Way Home hits cinemas on December 17th.

Would you like to see a Daredevil series under the MCU banner?