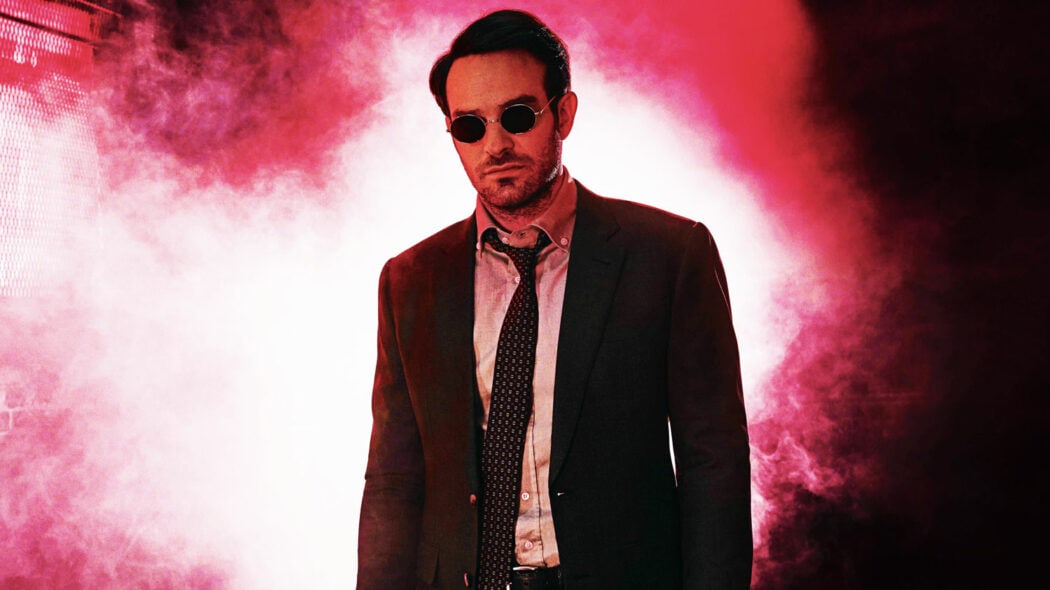 It seems as though Marvel Studios could be thinking of making Daredevil Season 4 for Disney Plus, at least, the showrunner is hopeful they are.

The show was originally made for Netflix, but it ended up leaving the streaming platform on March 1st.

That was a bit of a shock, but it was then revealed that all of the Marvel Netflix shows would be making their way to Disney Plus pretty soon.

They actually ended up on the streaming platform yesterday (March 16th) in most territories.

Given that Charlie Cox was recently seen back as Matt Murdock in Spider-Man: No Way Home, people have been wondering what could happen with the character in the future.

One of the things that people really want to see is a revival of the Daredevil Netflix series on Disney Plus.

Daredevil Season 4 could happen on Disney Plus 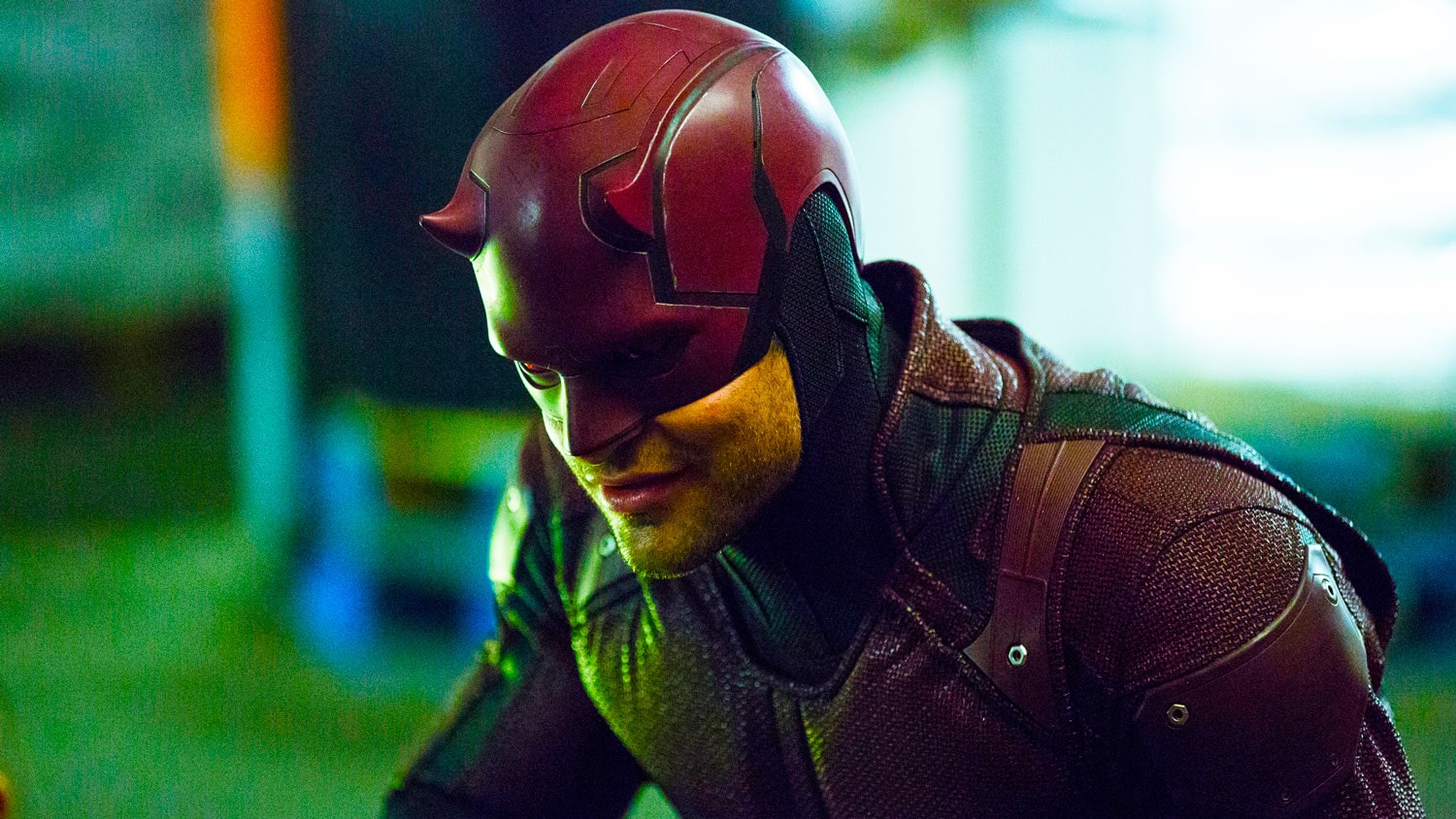 Steven DeKnight, who served as the showrunner, director, and executive producer for Daredevil Season 1 on Netflix was recently asked on Twitter if he knew whether Disney and Marvel Studios would make Season 4 for Disney Plus.

DeKnight actually responded to the question by saying that he’s being kept “out of the loop” on all things Daredevil-related.

However, he added that he would love to see Daredevil Season 4 get made.

Thanks! And beats me! I’m waaaay out of the loop. But I hope they put the band back together!

Thanks! And beats me! I’m waaaay out of the loop. But I hope they put the band back together! https://t.co/MyZWxZhEDU

So, what does all of this mean?

Well, honestly, not much.

Steven DeKnight left the show after just one season, so it’s normal that he would be kept “out of the loop” as he put it.

Interestingly enough, we were told a while ago that Disney and Marvel was working on a Daredevil show.

This could very well end up being a revival of the Netflix series.

Personally, I would expect Marvel Studios to reboot the character as opposed to carrying on the Netflix show.

However, they could bring back most of the actors – including Charlie Cox – that were in the original series.

We’ll just have to wait and see what happens.

Are you hopeful that Disney and Marvel Studios will make Daredevil Season 4?