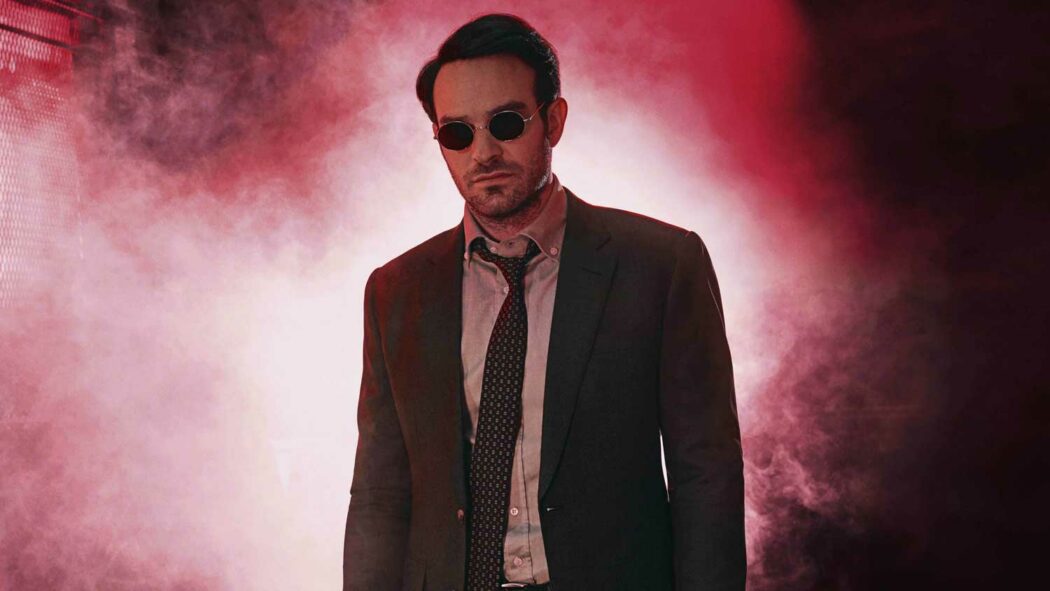 Charlie Cox Teases A Reimagined Daredevil Series For The MCU

Charlie Cox has teased that should a Daredevil series be made for the MCU, it would be a ‘reimagined’ version of the character and the Netflix show. He revealed this during a panel appearance at MCM London Comic-Con.

You can check out what he had to say on the matter in the video below:

However, if you’re into watching videos of panels, here’s what he had to say about a new Daredevil series:

Look, a lot of time’s passed, so God knows if anything can for us in the future. I really don’t know. Obviously, if something were to happen, that would be thrilling. But because enough time has passed, I would imagine it would have to be a kind of reimagining. Assuming that they choose to use us, it would be an interesting scenario, because it would be a reimagining but with the same foundation. So, I don’t know what it would look like.

Read more: Charlie Cox Set To Return As Daredevil In The MCU Movies

Cox then went on to tease what sort of story arcs he would like to explore in a future Daredevil series set in the MCU:

I know that there’s so many great storylines to tell. We never really got into the Bullseye stuff. You know, there’s an unfinished history with Karen, that we got to almost got to get there in season 2. There are a lot of loose ends we’d like to tie up. But, having said all of that, I’m really proud of what we did. We ended on a high note and I’d rather that than, just because there is a huge fan base, to run into the ground and end up… suddenly end up with a fourth bad season that didn’t really work and too much time had passed, and everyone is like, ‘Charlie Cox is in his 60s now, why is he playing that role?’

Kevin Feige wants Charlie Cox back as Daredevil in the MCU 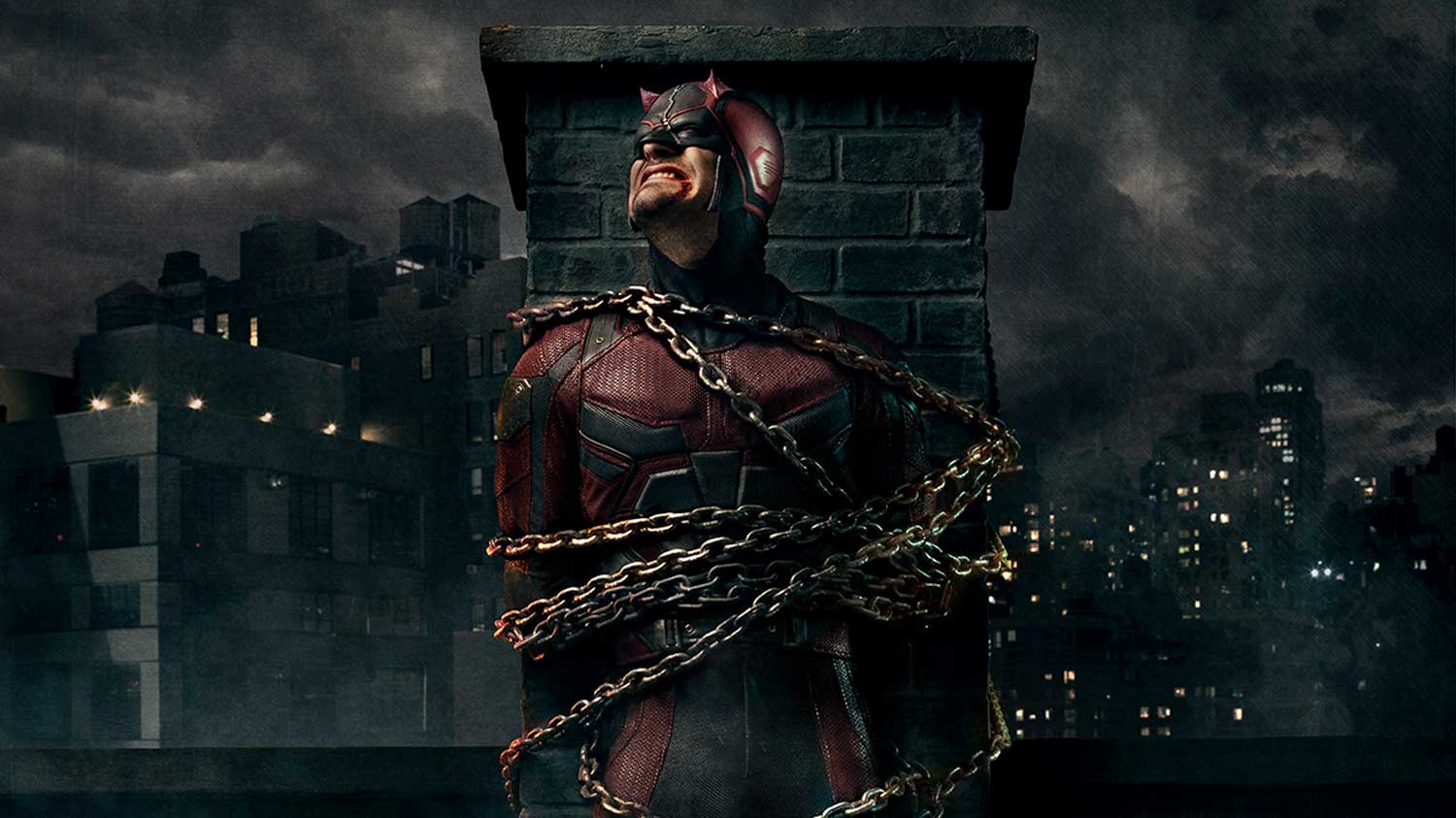 This all comes after Kevin Feige revealed that he would love to see Charlie Cox play Daredevil in the Marvel Cinematic Universe.

Here’s what Marvel’s President had to say on the matter:

Sounds like they’ve already got something planned for Daredevil in the MCU. We’ve been hearing rumours of Cox turning up as Matt Murdock in Hawkeye and Spider-Man: No Way Home. Not too long to wait now before we finally find out if those rumours were true or not.

What do you make of this news? Are you looking forward to seeing a new Daredevil series in the MCU? Let us know your thoughts in the comments below.