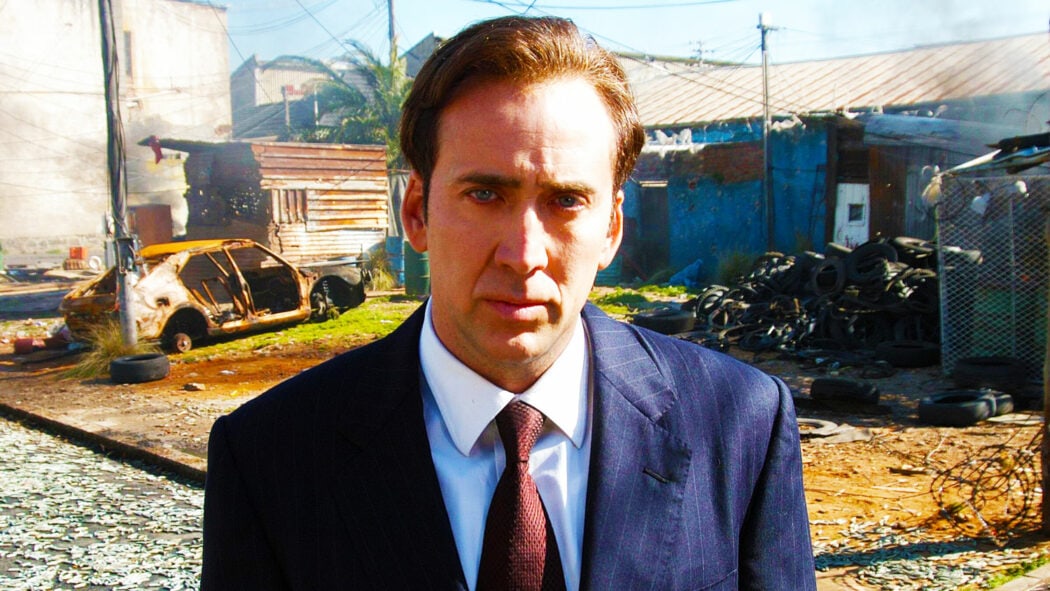 Nicolas Cage Wants To Play A Villain In The Batman 2

Small Screen favourite actor, Nicolas Cage, has revealed that he wants to play a villain in The Batman 2, and we are so down for it!

He revealed that he wants to play Egghead in DC Comics’ The Batman sequel, and I think it would be excellent casting.

Cage said this during a panel at SXSW and at first it sounds like it was a bit of a joke, but I think he’s serious and Warner Bros Pictures should get on it and hire the man to play Egghead.

We have this new [movie with] Robert Pattinson as The Batman, which I’m excited to see. I haven’t seen it yet but I think he would be terrific. The villain that Vincent Price played on the 1960s show, Egghead, I think I want to have a go at Egghead. I think I can make him absolutely terrifying. And I have a concept for Egghead. So let them know over at Warner Bros., I’m down for Egghead.

Nicolas Cage wants to play Egghead in The Batman 2

Yes, people. Cage is “down” to play Egghead in The Batman 2!

The studio has still not officially announced The Batman 2, but given how well the movie’s been doing at the box office, with audiences and with critics I’m pretty sure they’ll announce the sequel very soon.

The Batman movie has made $500 million at the box office so far and it looks set to gross over $1 billion worldwide.

Egghead is a rather fascinating DC Comics villain.

He’s a bald master criminal and is one of the smartest people in the world.

Reeves completely reinvented the Riddler for The Batman, so it would be interesting to see what he could do with Egghead.

Cage wants a “terrifying” spin on Egghead and I think Reeves would be the right person to do it.

It’s already been revealed that The Batman franchise will continue with two spinoff HBO Max shows.

One of them will be set in Arkham Asylum and the other show will be focused on Colin Farrell’s the Penguin.

And, as far as The Batman 2’s concerned, Reeves told press at the film’s U.K. premiere the following:

We are already telling other stories in the streaming space, we’re doing stuff on HBO Max, we’re doing a Penguin show with Colin, which is gonna be super cool. And we’re working on some other stuff too but we have started talking about another movie.

The Batman is in cinemas worldwide.

Would you like to see Nicolas Cage play Egghead in The Batman 2?