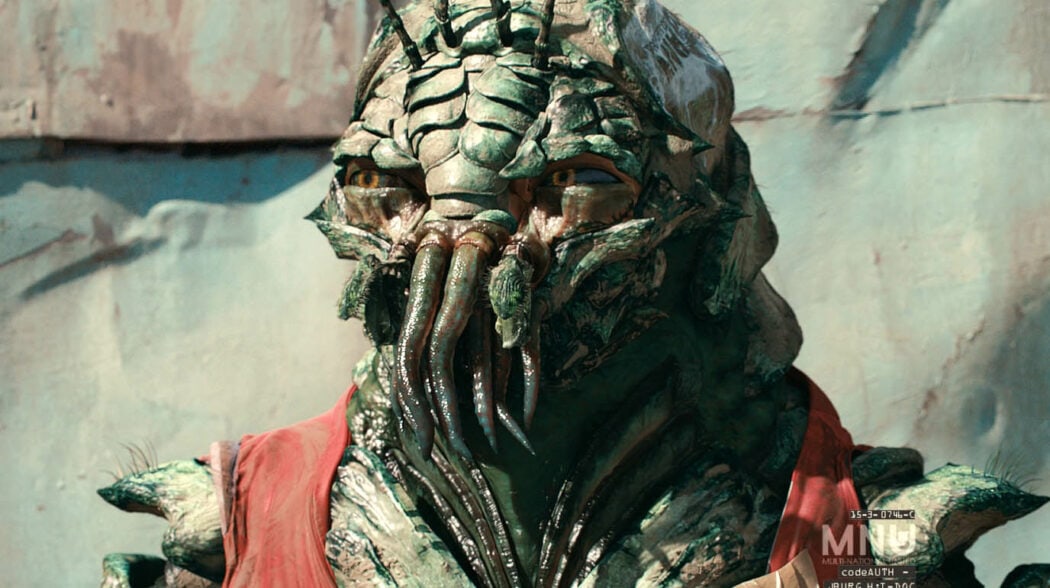 The long awaited sequel to Neill Blomkamp’s District 9 gets an update thanks to the director himself – and we can expect it sooner than later.

If anyone remembers District 9 (and why wouldn’t you?), you should go watch it right now. Its been nearly 13 years since the Academy Award nominated best picture about alien refugees who got the bad end of human hospitality came out on the silver screen.

A movie that highlights racism – and not just against each other but racism against the alien race. When the movie was released it brought in $211 million. The movie only cost $30 million to make, and has remained one of the key works over the last 20 years.

I am still working on it… the answer is it’s within the near future. 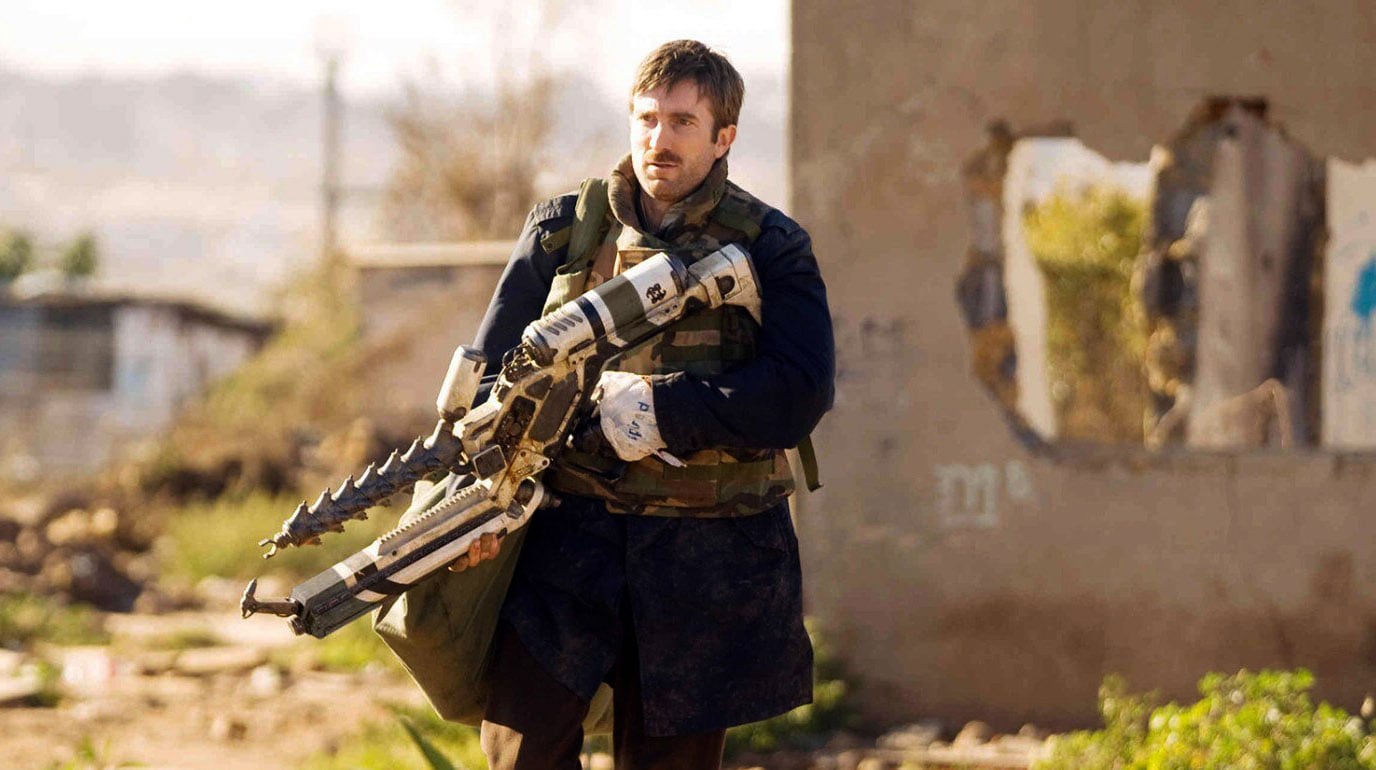 There has been very little about the pending sequel – aside from rumors and the like going around for the last 13 years. Neill Blomkamp is writer as well as the director of District 9, so it only makes sense that while he has been working on the script, he is working on how to make it seamless and flawless for audiences. Here’s what he said:

That script continues to be written. It’s looking good. It took a decade to figure out, to come up with a reason why to make that film as opposed to just making a sequel. There was a topic in American history that the second I realized that that fit into the world of District 9, it felt like an awesome way to do a sequel. So yeah, it continues to be developed and it’s getting a lot closer.

Parts of known history have the potential to play a part in the sequel. Not to mention that there will probably be a tie in to the original District 9 in some form (remember the ending?).

However, it could even end up being a prequel instead of a sequel. Its really hard to tell but what we do know is that when it finally hits the screen, it will (hopefully) be a masterpiece, having been fleshed out for the better part of a decade.

District 10 screenplay also being written by @sharlto @territatchell and I. Its coming…

When District 9 came out Blomkamp was asked about doing a sequel, and this is what he said:

successful – if audiences want another, whatever, District 10 – I would love to do it. It’s a very personal film, and it’s a universe and a place that I find incredibly creative. I’d love to go back to that universe.

Do you want to see a District 9 sequel? Do you think it will be a prequel? Are you excited to see what happens?