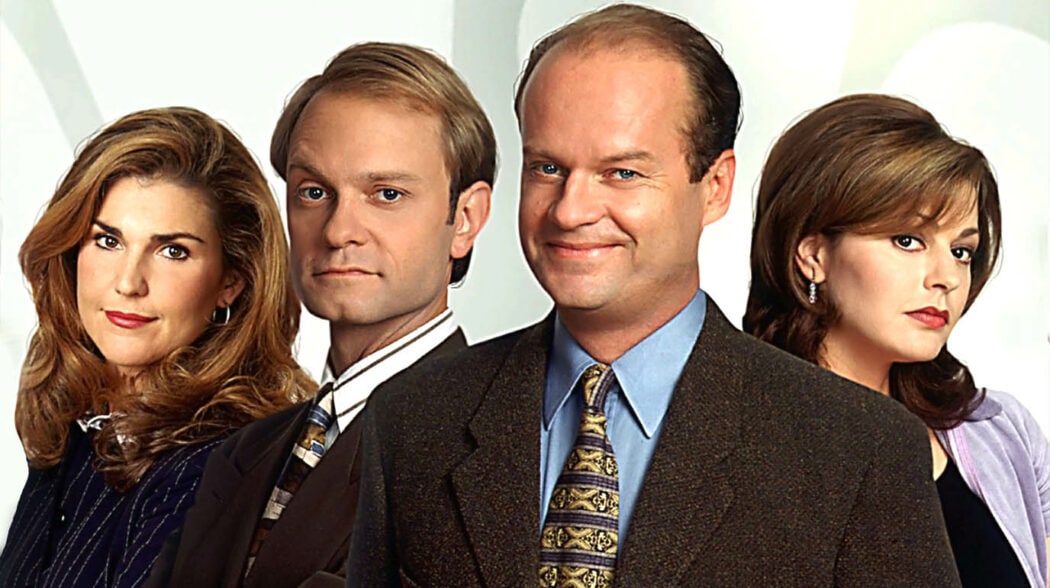 Kelsey Grammar Updates Us On The Frasier Revival

Like everything these days, another show is getting a revival and this time it’s the beloved psychologist Frasier – and Kelsey Grammar has an update for us.

Is the theme song stuck in your head already?

When you hear the name Kelsey Grammar, Boss, Toy Story 2, and of course Cheers and Frasier come to mind. Frasier is a series that ran from 1993 until 2004. A series that was a spin-off of the critically acclaimed Cheers. Kelsey Grammar’s character Frasier Crane became such a popular character that he got his own series: a psychiatrist who does radio therapy for his callers.

Frasier has been off the air for 18 years and Paramount+ has been working hard with Kelsey Grammar to bring back the series in a revival.

Aside from Kelsey Grammar, it hasn’t been revealed who else may be cast in the series as of yet, but it’s a good bet most of the main cast will be coming back.

No dedicated date for the release of the Frasier revival is set as it was announced back in 2021, but fear not!

Kelsey Grammar just gave us a pretty good idea of when production begins and it could be this year. 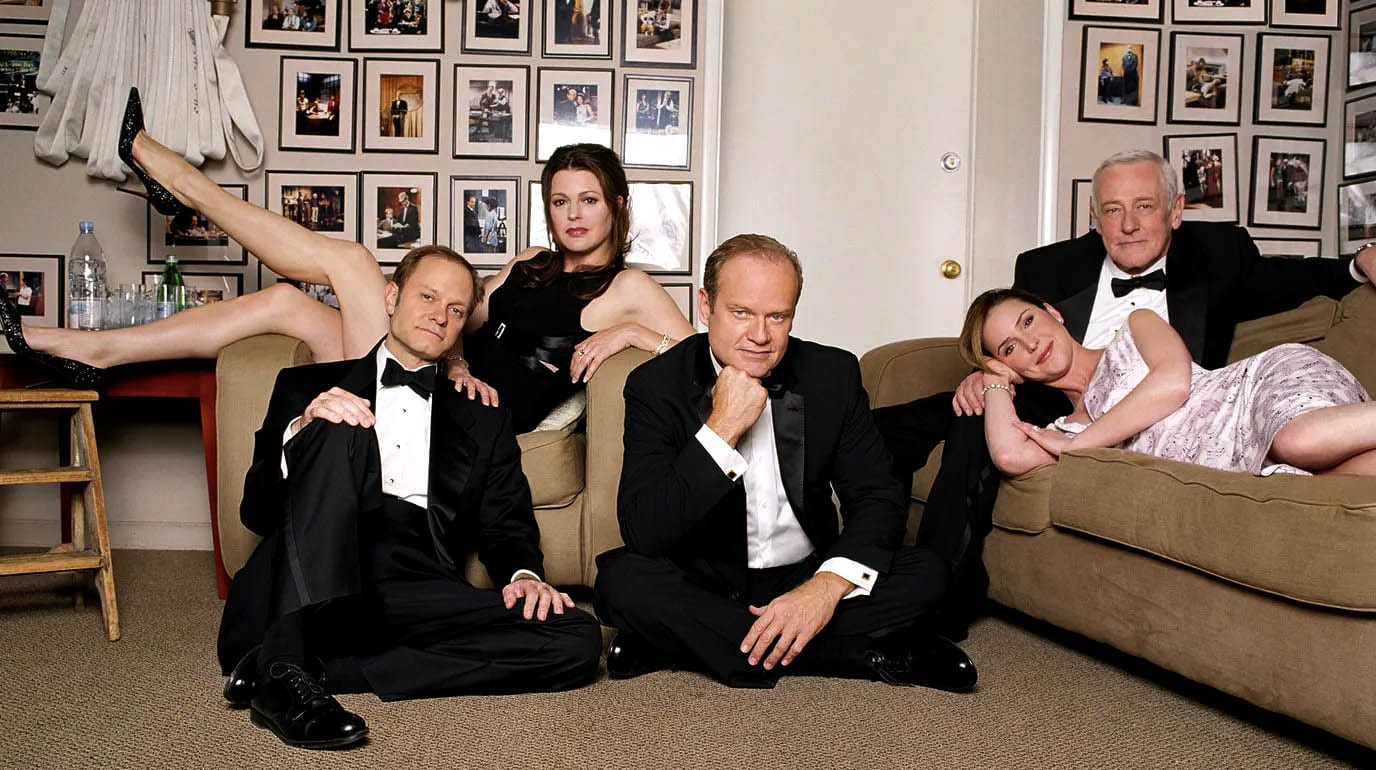 Speaking to The Talk (via Deadline) Grammar stated:

Shooting? There were some conversations about October, maybe a little later. I don’t know. There are a couple of other things coming up. We’ve developed a couple of other projects that look like they’re going to shoot first…

[We’re] in the final stages of the final script for the first episode of the Frasier reboot and it looks pretty good. I’ve had a couple of runs through it, and I cried, so you know, I’m happy.

Grammar has mentioned that he was more then likely going to be working on other projects before they started filming the Frasier revival. Which was greenlit last February by Paramount. Kelsey Grammar is also heading up the creation of the series. He’s also confirmed that the final stages for the first script is looking pretty good – and he cried. It’s a safe bet the first episode will focus on Frasier and Niles’ father, Martin.

If you are a Frasier fan (and you are because you’re reading this), then there is also a fan edited trailer on YouTube that MP Misc created – and I had to double check that it wasn’t real. It’s takes the light hearted humour of Frasier and reimagines it as a dark, psychological thriller. It is definitely worth checking out!

Are you excited to see a Frasier revival? Who do you hope comes back? What do you think will happen with the series?