Director Henry Blake makes his feature-length debut with the new drama County Lines. His debut tells the story of Tyler, a fourteen-year-old schoolboy who is groomed and drawn into the world of drug trafficking – a scenario that is far more common than you might expect.

Tyler is played by young actor Conrad Khan, who has previously starred in The Huntsman: Winter’s War and Black Mirror, but can he cope with the demands of a lead role? It’s my pleasure to report that Khan does a fantastic job of leading this film. His performance is excellent, carefully showcasing the transformative nature of Tyler’s experience.

This character and his performance are representative of many teenagers across the country and it captures just how easy it is for others like Tyler to find themselves in similarly unsafe situations. His chemistry with his on-screen mother, played by the brilliant Ashley Madekwe is equal parts heartbreaking as it is intense, as the pair struggle to provide for each other.

Both of these performers are tremendous and help to tell this important story in the convincing manner in which it deserves to be told. The most well-known star for many here though will be Harris Dickinson who you may recognise from films such as Beach Rats and Maleficent: Mistress of Evil.

Here he is starring in a small supporting role. However, this is one of his strongest performances to date as he makes the very most of his more limited screen time. The character demands Dickinson to deliver an intimidating performance and he achieves this in a thoroughly assured manner, creating a horrible sense of fear and ownership for the characters and audience. His smaller performance is the most prominent of a very strong supporting cast across the board. Drawing from his own experience as a youth worker Blake has made an incredibly relevant and informed film that should be seen by many. His film has a certain Ken Loach quality to it, who which I’ve no doubt Blake has drawn some influence from, and this should be read as a compliment rather than a complaint.

Of course, Blake does indulge in some of the clichés that we have come to associate with films that deal with issues of poverty. Nonetheless, County Lines still manages to communicate several very real truths about drug trafficking and the dangerous and ultimately life-threatening results than can occur for those involved.

It has to be said that this film is at times very difficult watch, allowing audiences to witness the brutal consequences that befall Tyler and his mum. However, Blake’s film also makes sure to shine a light on those in our communities that are fighting back against this issue and the inclusion of these individuals and groups is an important addition to the film, one that shows hope in the darkest of scenarios. 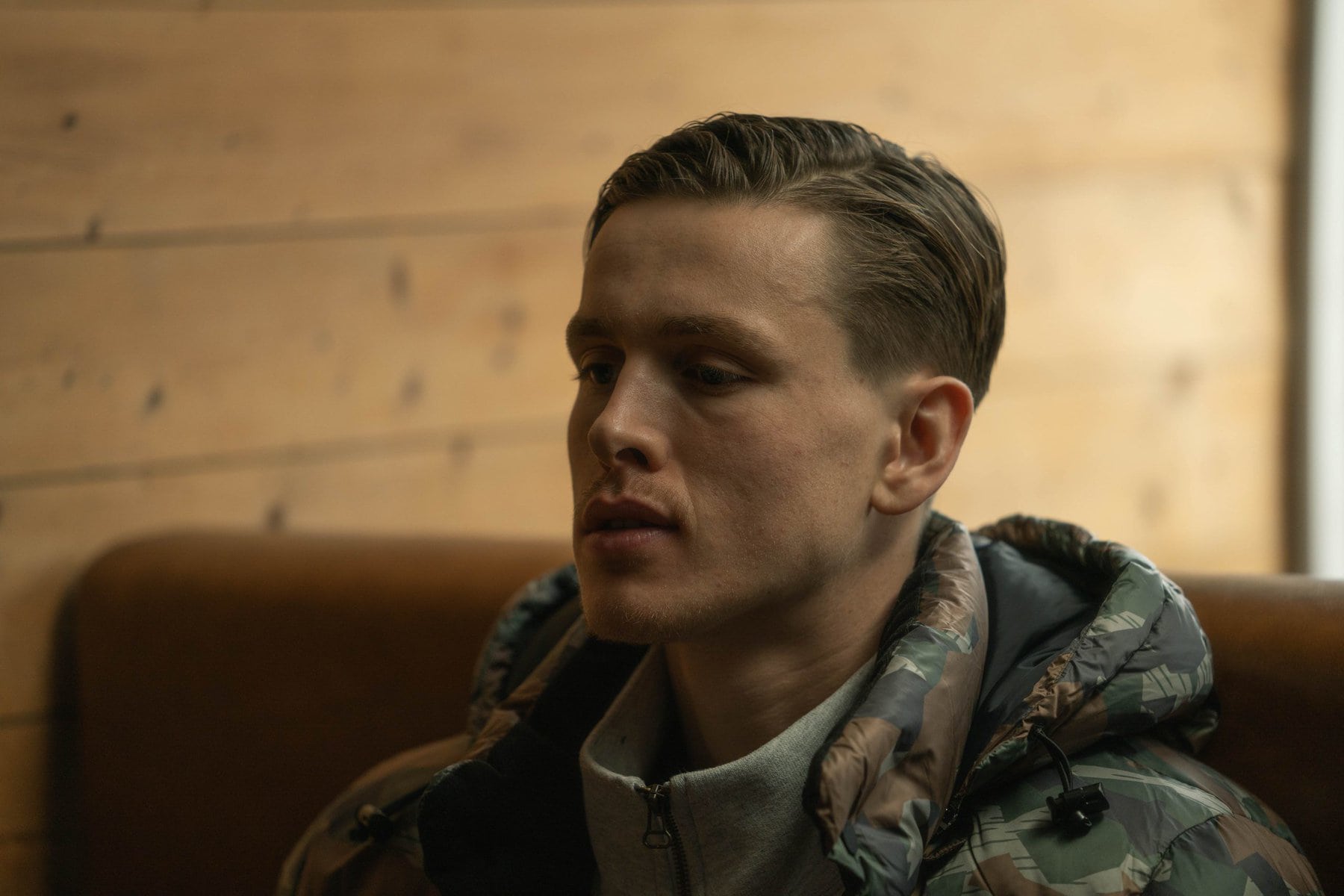 There’s something very wrong with our society and communities that Tyler’s story in County Lines could be, and it is a reality for thousands of children and families today. County Lines showcases how many everyday families are simply one step away from being drawn into this violent and criminal way of life.

With only his debut feature Blake has demonstrated that he’s in touch with the real social issues facing children, teenagers and families today and that he is confident in elevating their voices. In addition to this, he gets the most from his cast, giving many up and coming performers a chance to excel themselves. Most importantly though he educates his audience and establishes himself as a firm writing and directing talent well worth watching in years to come.

County Lines is released in cinemas and digitally on BFI Player and Curzon Home Cinema on December 4th, 2020.

What do you make of this review? Let us know your thoughts in the comments below.