The Mandalorian’s Rosario Dawson has opened up regarding those transphobia allegations made against her and her family. She spoke up about this in a recent interview she did with Vanity Fair.

Dawson recently wowed viewers with her portrayal of Ahsoka Tano in The Mandalorian Season 2 Episode 5, called Chapter 13: The Jedi. However, there were people saying that she shouldn’t have been cast in the role by Disney due to the allegations made against her.

She was alleged to be transphobic by Derek Finley, who was a long-time friend and who the Dawsons offered rent-free accommodation to and a job as a handyman. He ended up filing a lawsuit against the Dawsons, claiming that they had subjected him to transphobic abuse and Rosario specifically participated in a violent attack during which she stole his phone and ended up putting him in hospital.

The Mandalorian’s Rosario Dawson speaks out against those transphobia allegations 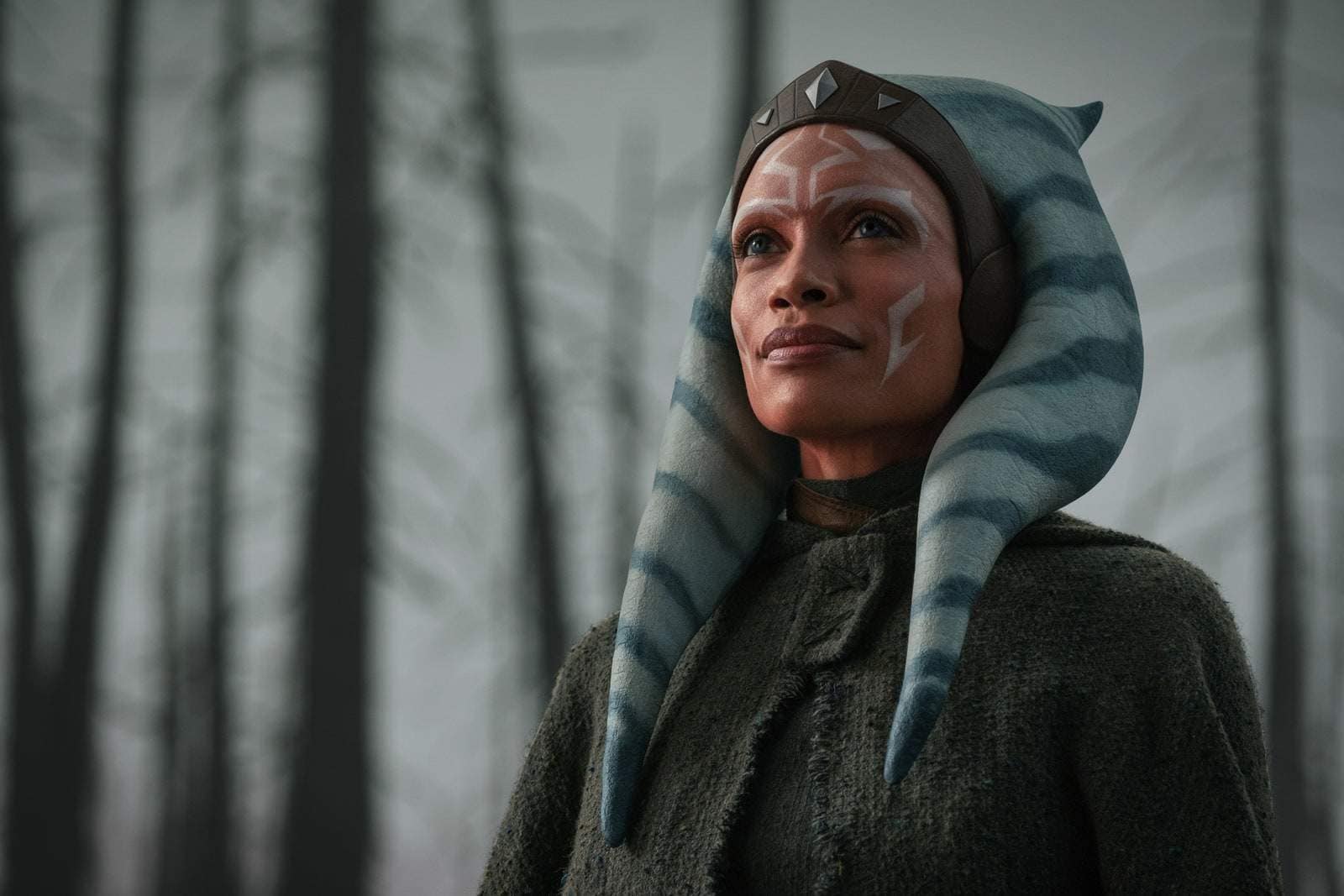 Here’s what Rosario Dawson had to say about those allegations made against her and her family during her recent interview with Vanity Fair:

Well, firstly, I just want to say I understand that, and why people were concerned, and are concerned. I would be too if I heard some of those claims. But I mean, as we’re seeing right now in these past months, and just recently, actually, the truth is coming out. Every single claim of discrimination has been dismissed by the person who made them, and as you’ve said, the fact that this is coming from someone I’ve known since I was a teenager, the better part of my life, and who my family was trying to help as we have many times in the past, it really just makes me sad. But I still have a great empathy for him.

What do you make of this news? What do you think of Rosario Dawson speaking out against Derek Finley allegations that she and her family are transphobic? Let us know your thoughts in the comments below.