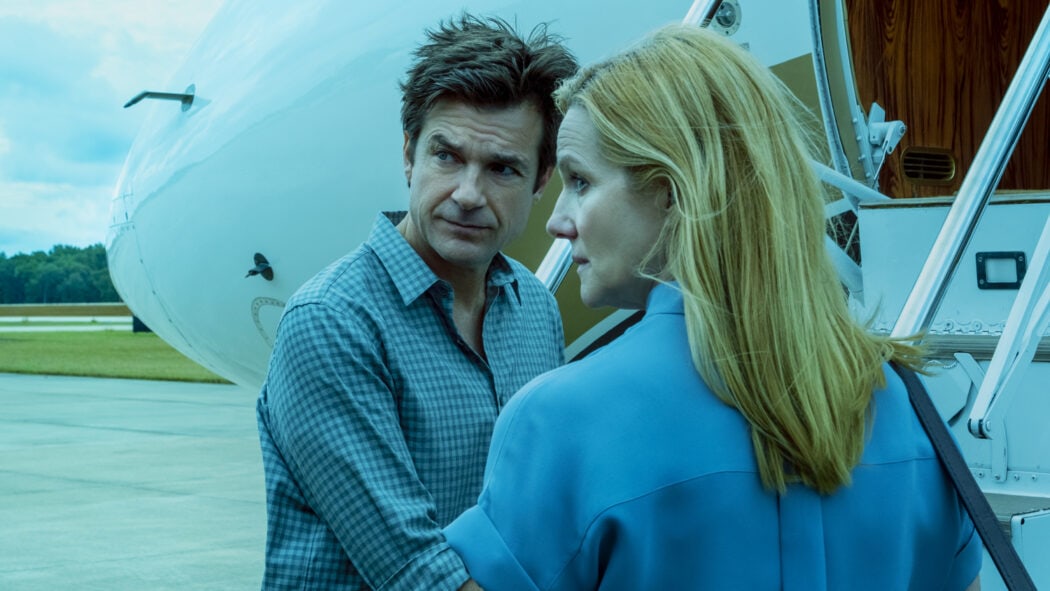 It’s been revealed that Ozark Season 4 (Part 1) is currently domination Netflix’s worldwide top ten lists, which is great news for the show.

The show stars Jason Bateman and Laura Linney as Marty and Wendy Byrde.

They are a couple who end up moving their family to the Lake of the Ozarks and they start money laundering.

Bateman also was a director and an executive producer on the show.

The fourth season of Ozark landed on Friday and since then, it’s been in Netflix’s top ten lists all over the world.

The second part of the show’s final season will be released later this year.

Sunday’s edition of the Netflix Top 10 TV shows in the United States revealed that Ozark is once again the most popular title on the entire service with the arrival of new episodes.

Ozark Season 4 (Part 1) is a worldwide hit for Netflix

Moreover, Ozark is listed as the number one TV show or movie on Netflix, and it will likely remain in that position for some time.

This comes after it was revealed that Ozark will not be getting a fifth season at Netflix.

This news was according to Forbes, who revealed that Ozark Season 5 isn’t going ahead at Netflix.

The show’s been proving to be very popular with Netflix subscribers, and I’m pretty sure they’ll be sad to see it come to an end.

Are you one of the millions around the world who’s currently watching Ozark Season 4 (Part 1) on Netflix?