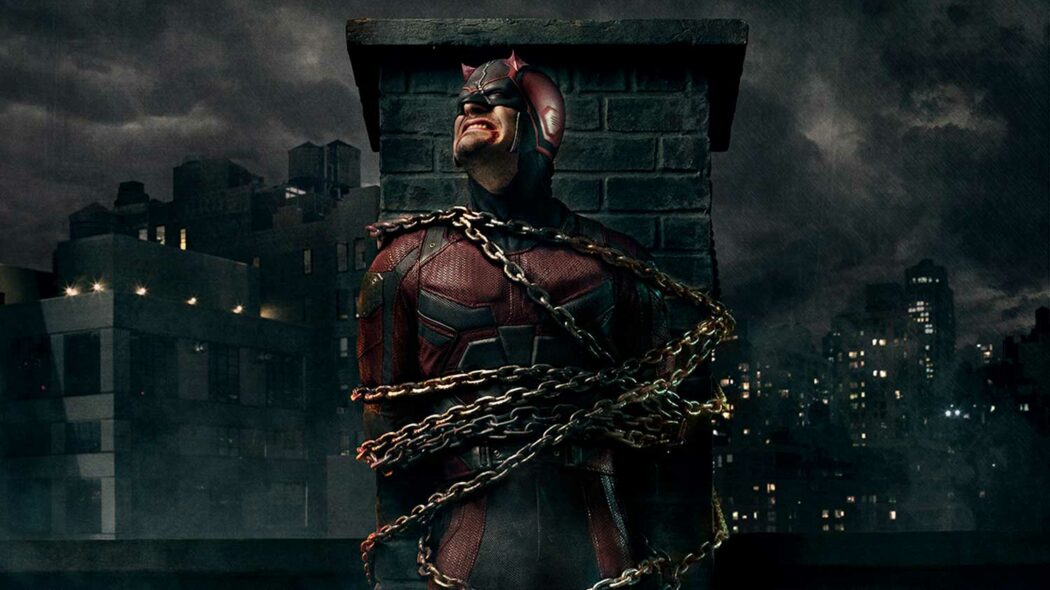 Geekosity’s Mikey Sutton explained that some of his sources were informing him that they are convinced that Cox will be in the show. I think Marvel and Daredevil fans would consider a Charlie Cox Matt Murdock cameo in Hawkeye as the best Christmas present Marvel could have given them.

Then there’s the added bonus of Spider-Man: No Way Home, which is also coming out very soon! I think this will be a holiday season to remember for Marvel fans the world over!

Will Charlie Cox’s Daredevil be turning up in Disney Plus’ Hawkeye series? Maybe…

This all comes after Kevin Feige revealed to CinemaBlend that Charlie Cox was always going to be the MCU’s Daredevil. Here’s what Marvel Studio’s President had to say on the matter:

Feige’s comments here have taken the Internet by storm. For years – ever since the Netflix Daredevil show was cancelled – fans have been petitioning for Marvel to #SaveDaredevil. Well, it seems as though Marvel might have been listening. 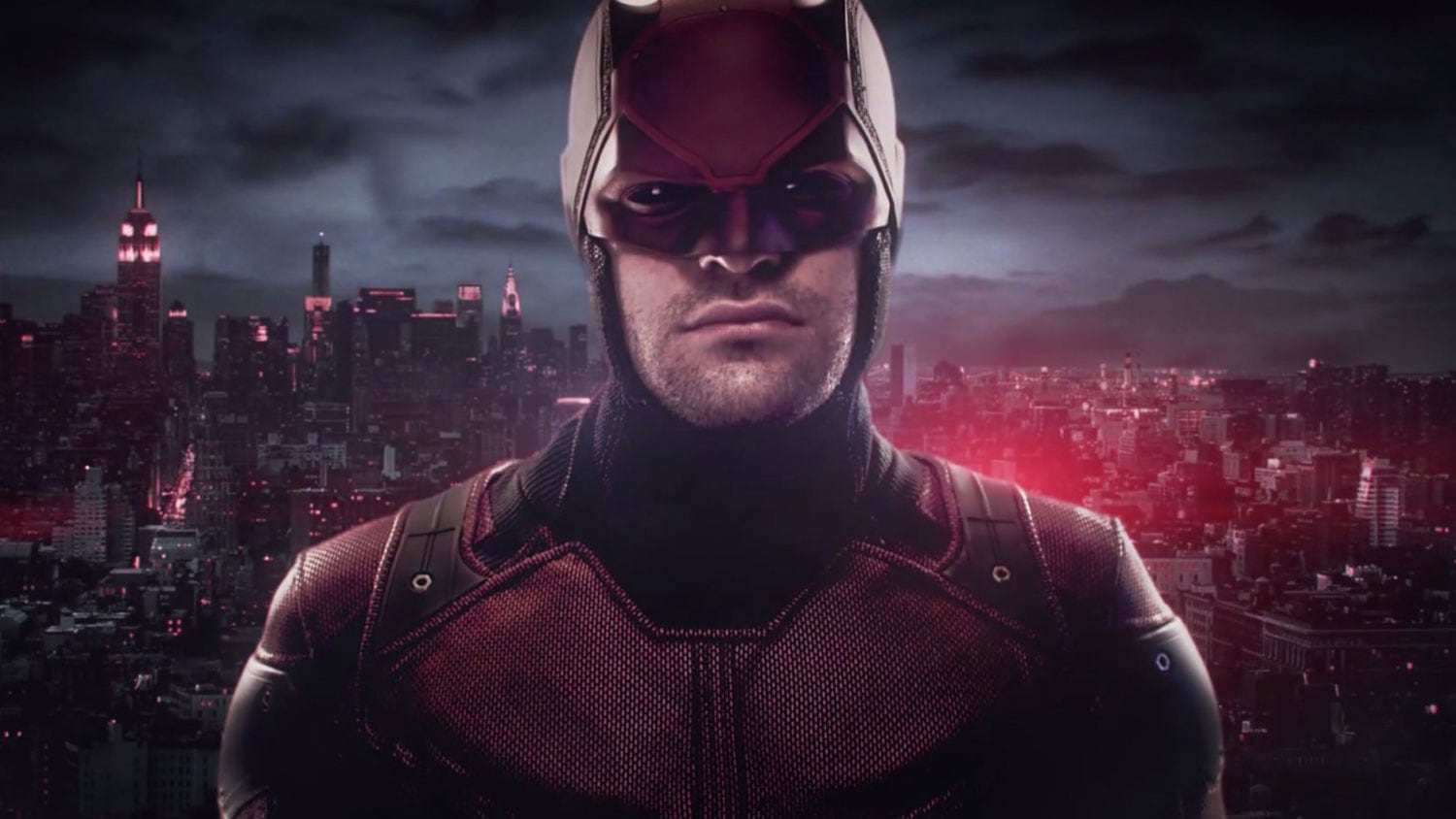 Interestingly enough, this comes after Cox himself was asked about returning as Daredevil in the MCU during a live panel at London MCM Comic-Con.

You can check out what he had to say to that question below:

Look, a lot of time’s passed, so God knows if anything can for us in the future. I really don’t know. Obviously, if something were to happen, that would be thrilling. But because enough time has passed, I would imagine it would have to be a kind of reimagining. Assuming that they choose to use us, it would be an interesting scenario, because it would be a reimagining but with the same foundation. So, I don’t know what it would look like.

So, it sounds like this might be what Marvel is doing with the character. They are reimagining it for the MCU, but they still want Cox starring in the role.

It’ll be interesting to see how this all turns out, and whether Cox will really be cameoing as Matt Murdock – aka Daredevil – in both Hawkeye and Spider-Man: No Way Home.

What do you make of this news? Would you like to see Charlie Cox’s Daredevil turn up in Hawkeye? (I mean, who wouldn’t?!) Let us know your thoughts in the comments below.