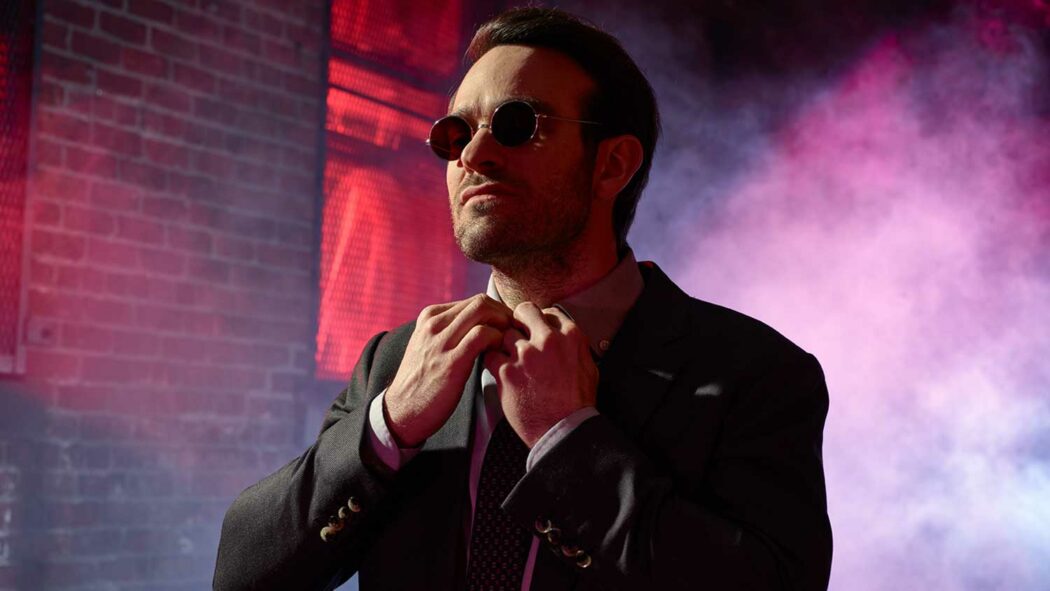 It’s been revealed by one of Charlie Cox’s The Defenders co-stars, Jessica Henwick, that he was going to return as Daredevil in the MCU years ago. She revealed this rather interesting bit of information during her recent interview with The Hollywood Reporter.

WARNING: SPOILERS for Spider-Man: No Way Home in this article.

Here’s what Henwick had to say when she was asked about Charlie Cox’s return as Matt Murdock in the MCU:

If I did [Shang-Chi], I would effectively be putting Colleen to bed. It wasn’t the main factor, but it definitely came up in conversation. I love Colleen. She changed my life. Of course, if I was given the opportunity to revisit her, I would, but I just don’t know how likely that is. Charlie [Cox] knew about that opportunity years ago. He already knew it was happening. I think I would have heard by now if there were any plans with Colleen.

Read more: Charlie Cox Set To Return As Daredevil In The MCU Movies

So, it would seem as though Cox was told by Marvel Studios a while back that he’s going to be getting to play Matt Murdock – aka Daredevil – in the MCU again. That must have been so exciting for the actor since the character does mean a lot to him.

Seeing him return as Murdock in Spider-Man: No Way Home was a real thrill and a wonderful Christmas present for fans from Feige and Marvel Studios. It seems as though Cox will play Murdock in future MCU projects.

What do you make of this news? Are you looking forward to seeing more of Charlie Cox’s Daredevil in the MCU? Let us know your thoughts in the comments below.