Candyman Dominates The US Box Office 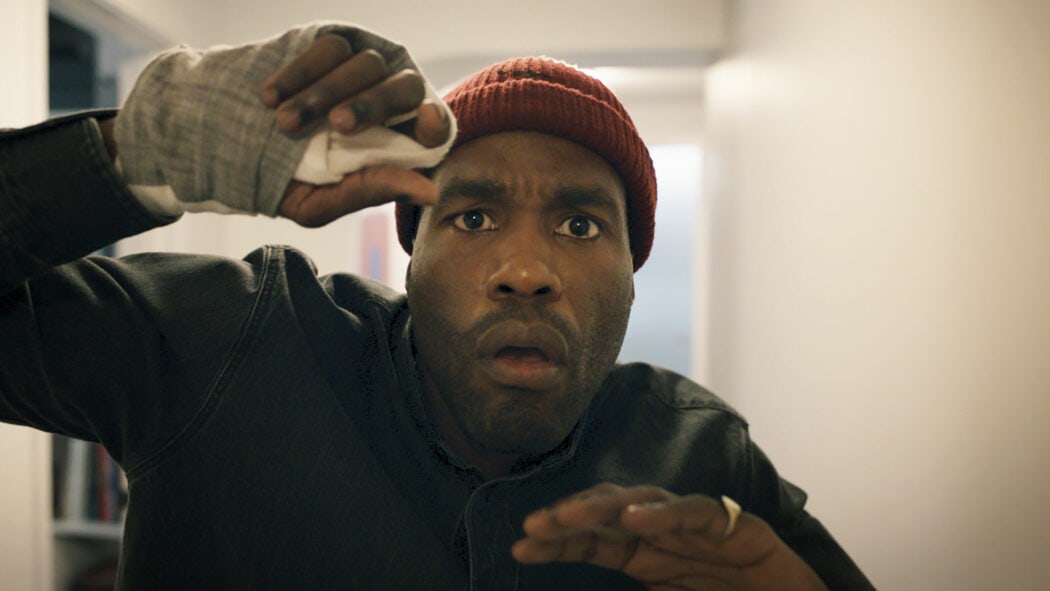 Candyman, the sequel to the 1992 film, debuted this past Friday in cinemas and in the US stormed to the top of the box office knocking off Free Guy with $22.4 million in takings.

Written by Jordan Peel (Get Out, Us) and directed by Nia Dacosta it stormed to the top of the box office, most likely aided by the fact it is exclusive to theatres.

For a film that only cost $25m to make, this is a fantastic start for the MGM/Universal production.

Speaking of the UK, Peter Rabbit 2: The Runaway grossed enough in the past week to hit the £20m mark, becoming the first film in the UK during 2021 to break £20m.

China saw the release of Free Guy and Disney’s release starring Ryan Reynolds which had previously topped both the US, and UK box office, did the same again…

Topping the Chinese box office with a $23m gross across the weekend, it accounted for over 56% of the total box office haul in Chinese theatres.

The film also made up 16% of all revenue from IMAX over the weekend in China ($3m) despite only showing on 1% of the available IMAX screens.

In America, the film dropped just under 27% against the previous week into second place behind Candyman.

Read more: Candyman Reboot’s Release Date Has Been Pushed Back Until August 2021

All eyes now turn to September where the box office in many countries will be affected very differently by the releases scheduled.

First up with we have from Marvel, Shang-Chi and The Legend Of The Ten Rings, the film based on the popular comic book character of the same name is 25th film in the Marvel film franchise.

The film is theatrically exclusive and releases in September in the US/UK.

However, China still doesn’t have a release date.

The Chinese film industry and operators are very much at the whim of the government, and Shang-Chi has a controversial relationship with the country due to the controversy around the character. 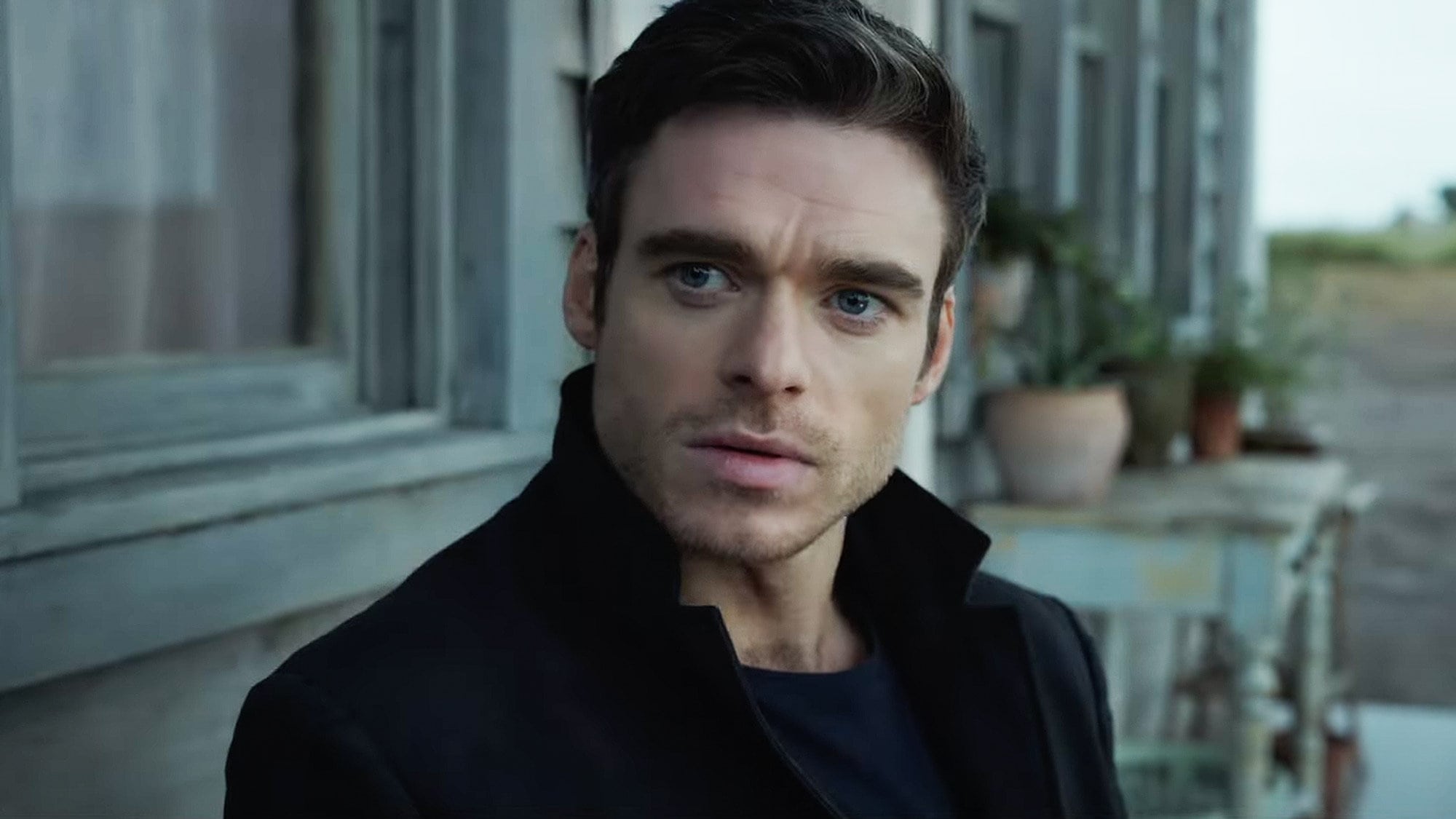 However, Marvel also has trouble with looking to release The Eternals which is directed by Academy Award winner Chloé Zhao who has criticised the Chinese government on multiple occasions and is ‘blacklisted’ as a result.

However, without a Chinese release, these films stand to lose potentially $100’s of millions in box office gross which given the effects of COVID19 still on the US box office, would be devastating.

Fast & Furious 9 currently sits on $700m worldwide which was massively boosted by Chinese theatres and we have to wonder if any film will even come close without that market.

The UK holds out for No Time To Die releasing on September 30th and looking to ignite the box office.

And bring many people back to the cinema who have not returned since the lockdowns began.

James Bond is a cultural icon in the UK, and the 25th entry into the franchise is also Daniel Craig’s last.

With 80% of the worldwide gross for both films coming from outside of America, it cannot be understated just how important this No Timr To Die release may be to the UK and European box office markets.

Have you seen Candyman? Is it worthy of the top spot?

Let us know in the comments below! We’d love to hear from you.