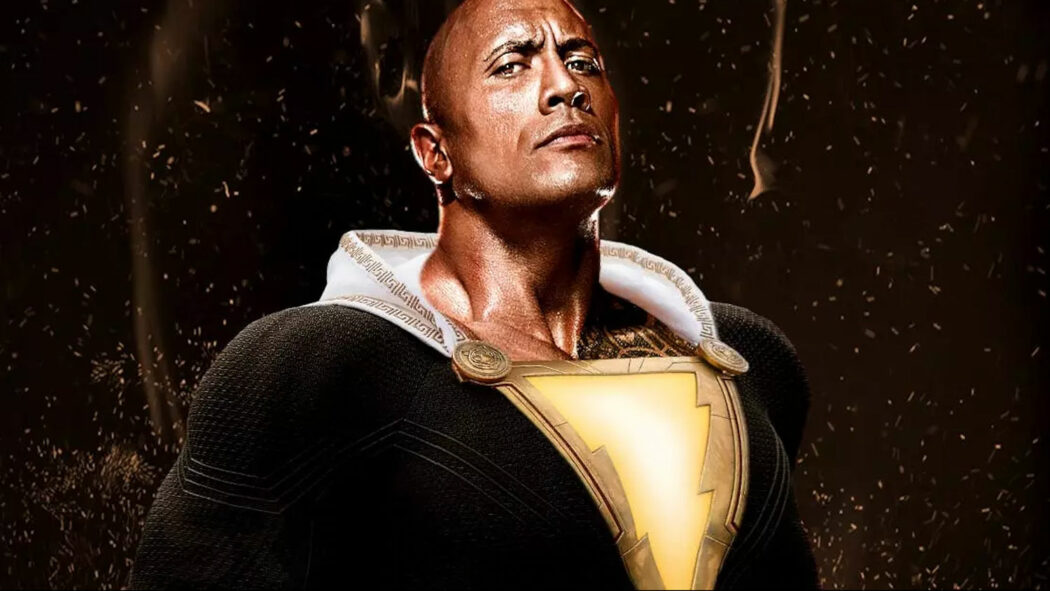 It was previously revealed that DC FanDome this year, 2021, will take place on October 16th and it’s going to have a huge lineup!

The lineup was revealed via a user on Twitter.

DC FanDome was held during the summer last year and really took many people’s breath away.

It was where we got our first glimpse at The Batman thanks to a very early trailer.

We also got to see Dwayne Johnson tease Black Adam.

Zack Snyder was also present and got to talk about his Justice League which was finally being released.

James Gunn was there too talking about The Suicide Squad.

Now, 2021 is looking very different for DC Films, however, they have some pretty impressive movies on their roster.

BLACK ADAM will return to #DCFandome! The confirmed panel will take place on October 16th. Stay tuned for coverage including a teaser trailer. ⚡️ pic.twitter.com/DbR3XIx7z0

So, it does seem as though there’s going to be more of The Batman shown as this year’s DC FanDome.

On top of that, we’re going to get to see a Black Adam panel.

Here’s a detailed list of all the things we’re going to get to see at this year’s DC FanDome.

That’s a bucket load of stuff!

Are you looking forward to DC FanDome this year?