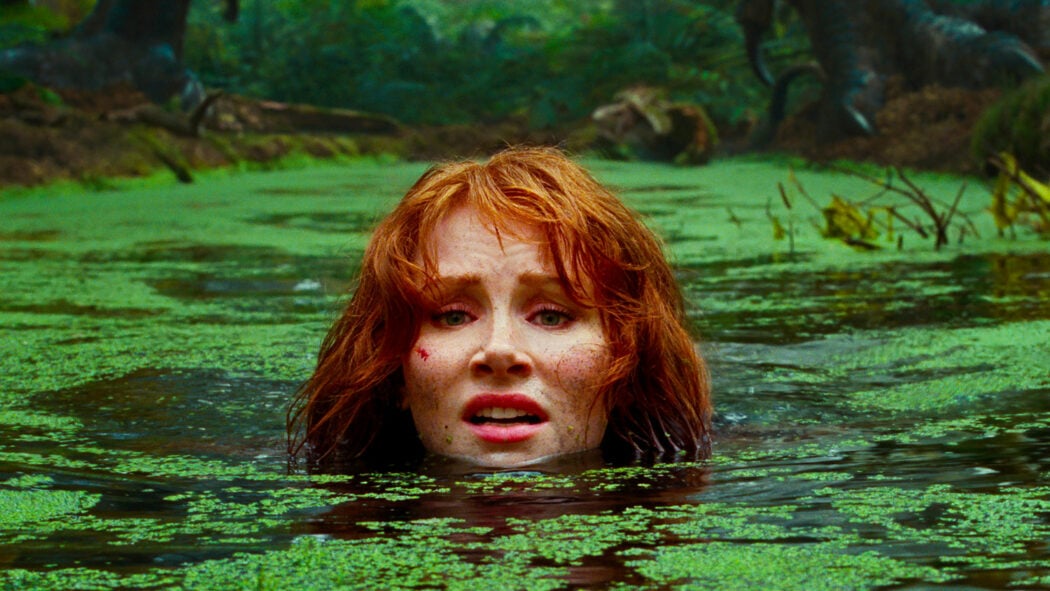 Bryce Dallas Howard has revealed that she’s going to be taking a break from acting after starring in Jurassic World: Dominion.

She is filming another role in Matthew Vaughn’s upcoming spy-thriller movie, Argylle, alongside Henry Cavill which will be coming to Apple TV Plus.

However, after that movie, Howard has revealed that she’s going to be focusing on directing.

Howard also revealed that she wants to give more time to the film students she teaches at her alma mater, NYU.

During an interview with The LA Times, Howard claimed that “it is time to own it”, and I agree with here.

Here’s what she had to say about focusing more on directing and less on acting:

I think seeing a person who is many things, even though the world may not define them as such, has given me permission to explore many things. Now, being someone who’s a spouse and a parent, I have a slightly different perspective of it, because, oh my gosh, that’s the hardest thing that I do and the most important. But my mom encouraged me to be very front-footed with my career. I only really recently started identifying more as a multihyphenate, more as a director, and I think it was when I was started teaching at NYU. Because I realized if I didn’t own it, my students wouldn’t. And we’re only that if we declare it ourselves.

Bryce Dallas Howard to spend more time behind the camera 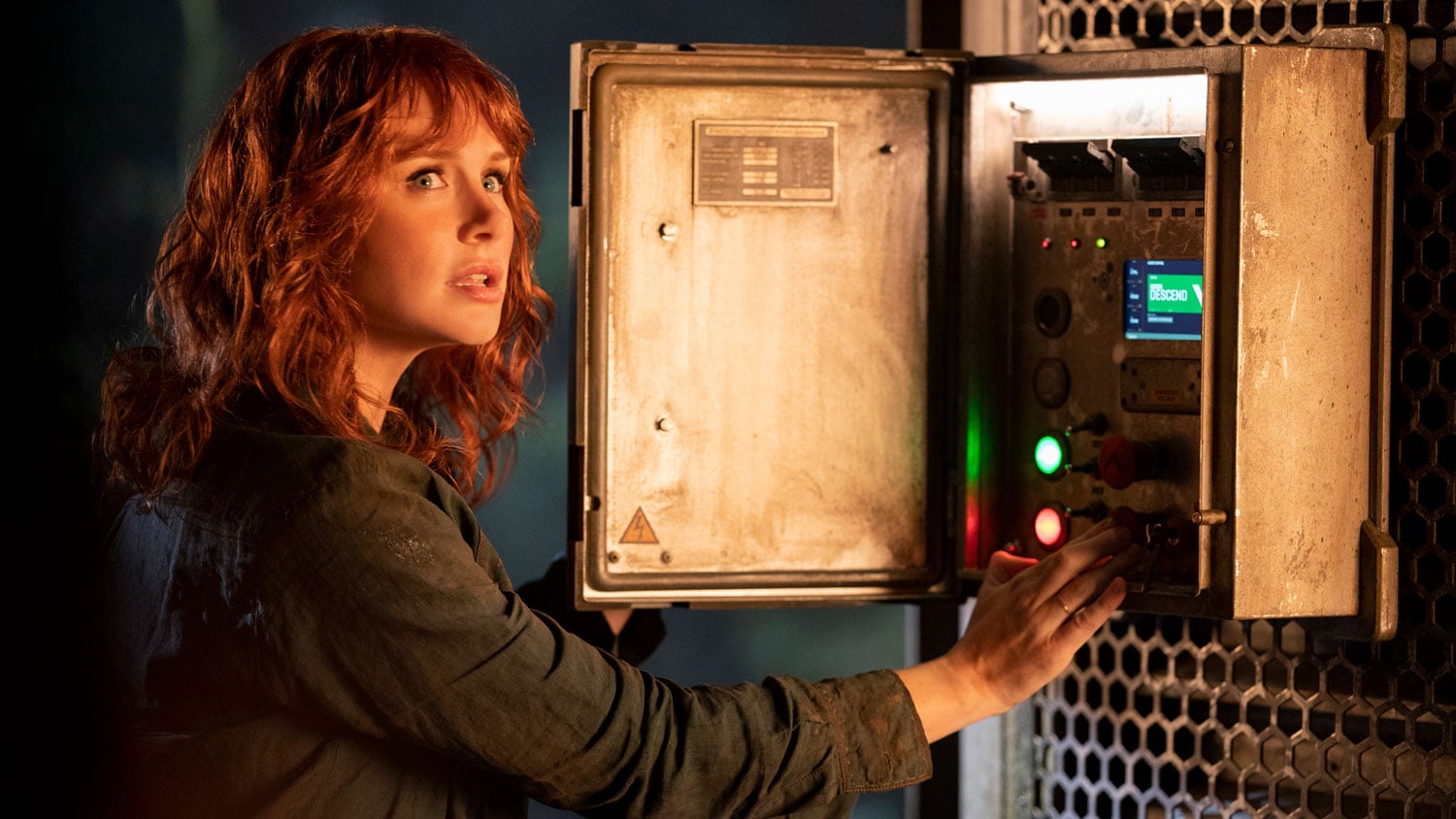 READ MORE: Bryce Dallas Howard To Direct An Episode Of The Mandalorian Season 3

Howard also now has her own production company, Nine Muses Entertainment, and she wants to focus on making projects under that banner.

This is going to be a really interesting time in Bryce Dallas Howard’s career.

She’s become quite well known for her stellar work behind the camera in recent years.

Howard directed episodes of Star Wars shows, The Mandalorian and The Book Of Boba Fett.

She’s arguably given us the best episodes of both shows.

She’s working on her next project, Flight of the Navigator, which is currently in pre-production.

That movie will be her first feature-lenght movie.

Howard is also reportedly working on another movie, called The Originals.