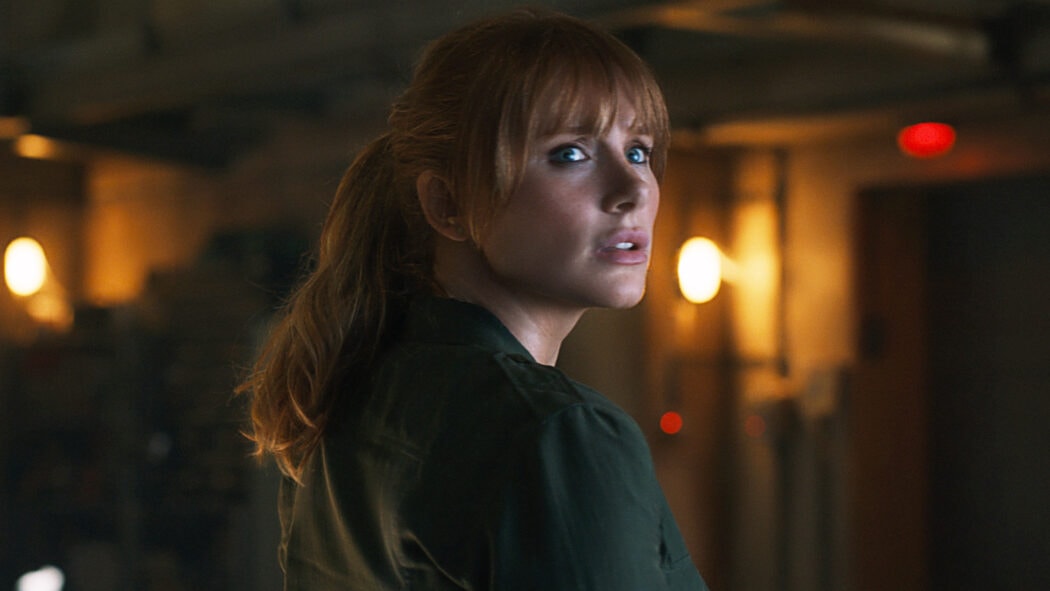 It’s been revealed that Bryce Dallas Howard will be directing at least one episode of The Mandalorian Season 3, which I’m sure fans will be happy to hear.

This all comes after The Book Of Boba Fett Episode 5 landed on Disney Plus.

The episode was directed by Bryce Dallas Howard and people really loved it.

Interestingly enough, the episode had no Boba Fett in it.

However, it was easily the best episode of the new Star Wars series by far.

It saw the return of Din Djarin and gave us a little taste of what The Mandalorian Season 3 will be all about.

Ever since the episode was released, fans have also been calling for Disney to hire Bryce Dallas Howard to helm a Star Wars movie.

I would love to see her get the opportunity to make a Star Wars film.

She’s been killing it with her episodes of The Mandalorian and this latest episode of The Book Of Boba Fett showed that she really gets Star Wars.

Knowing that Howard is also involved with Season 3 of the hit Star Wars show has me really looking forward to seeing it.