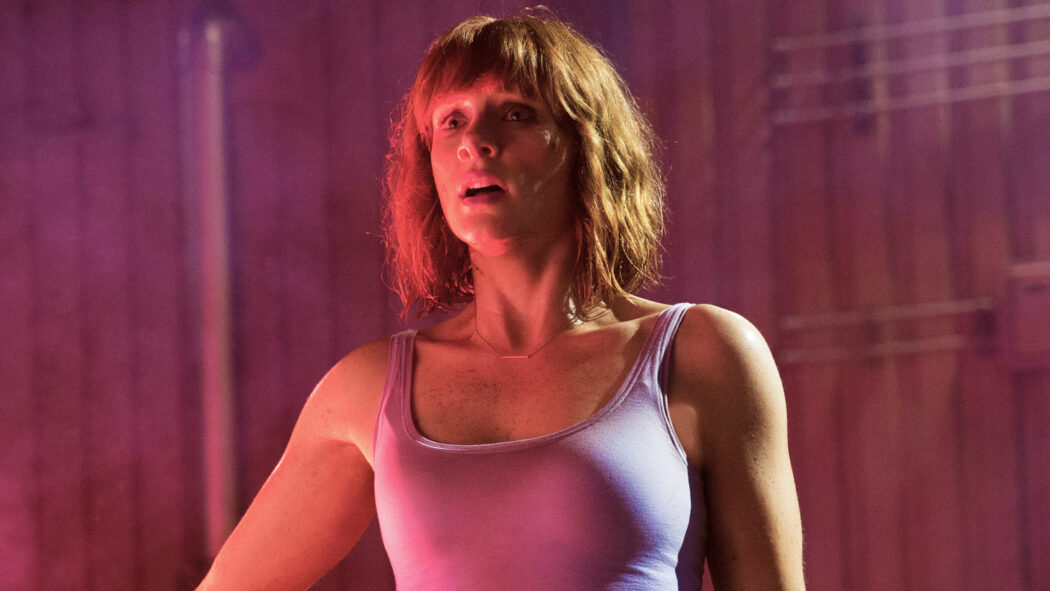 There have been some rumours claiming that Bryce Dallas Howard could be in line to direct the MCU’s Fantastic Four movie.

However, the actress and director has since responded to those Fantastic Four rumours.

She opened up about the casting rumours during a Jurassic World Dominion press event in Mexico City (via TikTok).

She was asked about her chances of directing Fantastic Four, and she ended up shutting down that particular rumour.

Here’s what she said: 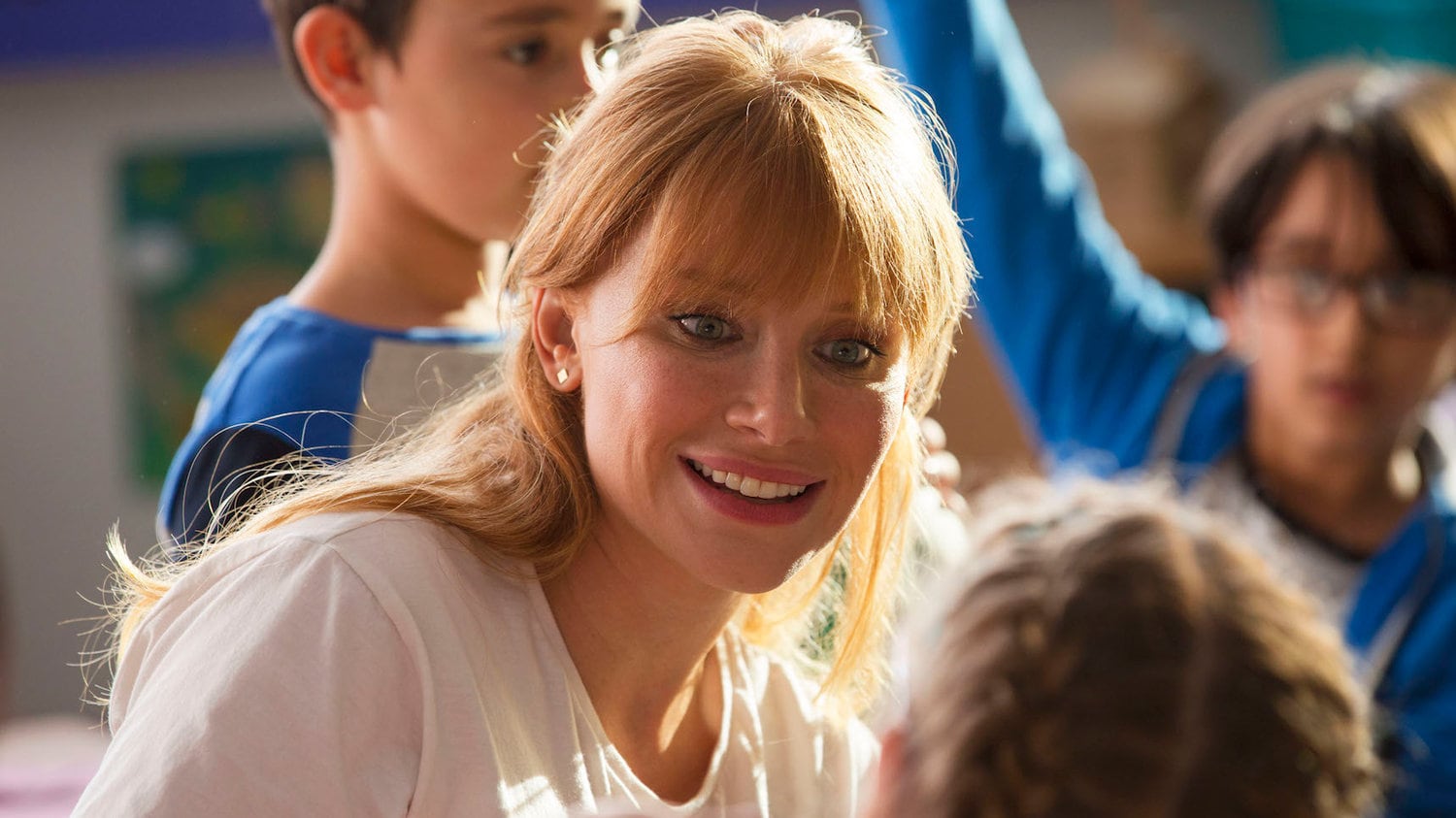 READ MORE: Bryce Dallas Howard To Direct An Episode Of The Mandalorian Season 3

There were also rumours that Howard might be cast in the movie as Susan Storm.

However, they are all just rumours at the moment as nothing has been confirmed yet.

All we know about this Fantastic Four movie is that it won’t be directed by Jon Watts.

It had been previously revealed by Marvel President, Kevin Feige, that Jon Watts would be directing the film.

He revealed this at the 2020 Disney Investor’s Day presentation.

However, Watts ended up leaving the project after making Marvel and Sony Pictures a lot of money with Spider-Man: No Way Home.

There have been rumours that Peyton Reed might get the Fantastic Four gig.

I think he would be a good choice for the movie and he really wants to make the film.

Would you like to see Bryce Dallas Howard star in and direct the Fantastic Four movie?