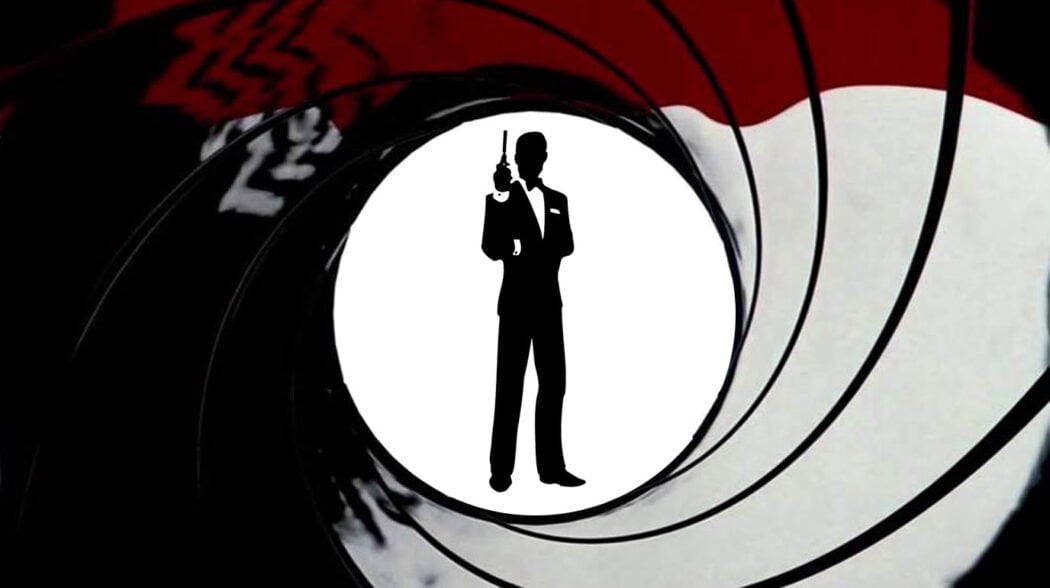 Bond In Limbo: No Script, No Casting As Producers Reinvent Series

Bond is being reinvented, which means the franchise is in a limbo of sorts: no preliminary casting, no scripts in the works, and more.

At the BFI fellowships in London, Bond franchise owners and producers, Barbara Broccoli and her brother Michael G. Wilson discussed that the next James Bond film will be two years away.

The reason for this is? They are reinventing Bond.

Nobody’s in the running, We’re working out where to go with him, we’re talking that through. There isn’t a script and we can’t come up with one until we decide how we’re going to approach the next film because, really, it’s a reinvention of Bond. We’re reinventing who he is and that takes time. I’d say that filming is at least two years away. It’s a big decision, It’s not just casting a role. It’s about a whole rethink about where we’re going.

Do they have anything planned for The Bond franchise? 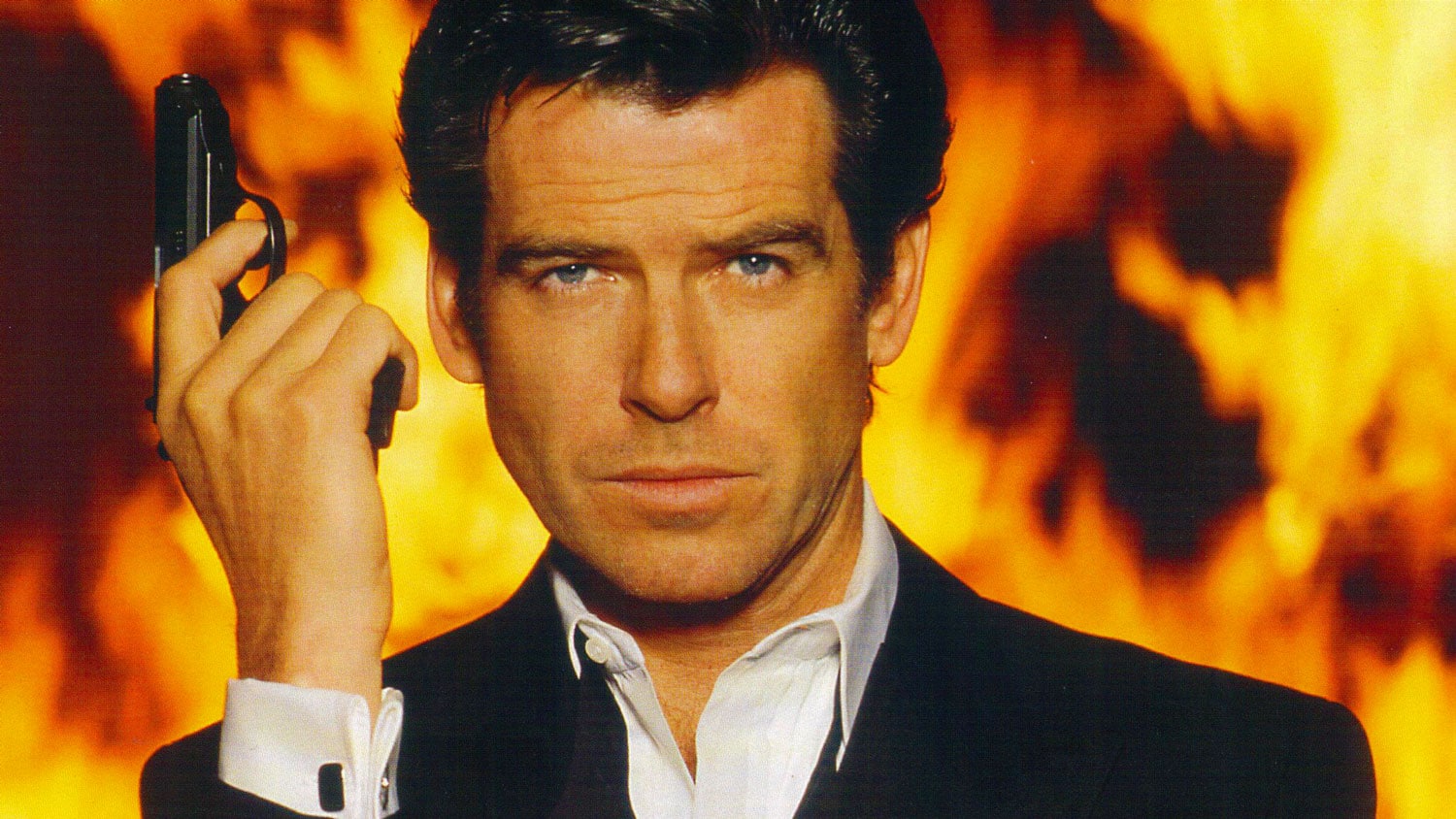 Broccoli and Wilson weren’t the only ones in attendance from the Bond franchise. Naomie Harris, Ralph Fiennes, Daniel Craig, Sam Mendes, Rami Malek, and of course Dame Judie Dench did video tributes to the duo, with Ralph Fiennes even joking about training the new Bond.

Ben Roberts, BFI Chief Executive Officer, mentioned that Barbara Broccoli and Michael G. Wilson were two giants in the film industry – for Bond and a multitude of other projects over the years – as well as supporting organizations like the innovative film school and The London Film Academy.

There isn’t a whole lot of information about what will be happening with the Bond franchise going forward (it seems they are truly starting with a blank slate – as much as you can with the famous Spy), but at least we know now that over the next 2 years we may hear more and more about what is to become of the franchise.

Don’t worry. Even if producers say they are not looking at casting yet, this is standard procedure in the film industry. How many denials from actors and producers have we heard over the years? We’re sure Barbara Broccoli always has an eye out for who the next Bond could be. Say, when she’s watching Bridgerton?

Officially, who will be cast as Bond and what format his adventures will take (film or television) is completely up in the air at this point. Heck, Bond may not even end up as male.

Are you upset that they are looking to reinvent Bond? Are you upset you have to wait another 2 years for the next Bond film? Are you excited to see what they with do with Bond in the future?