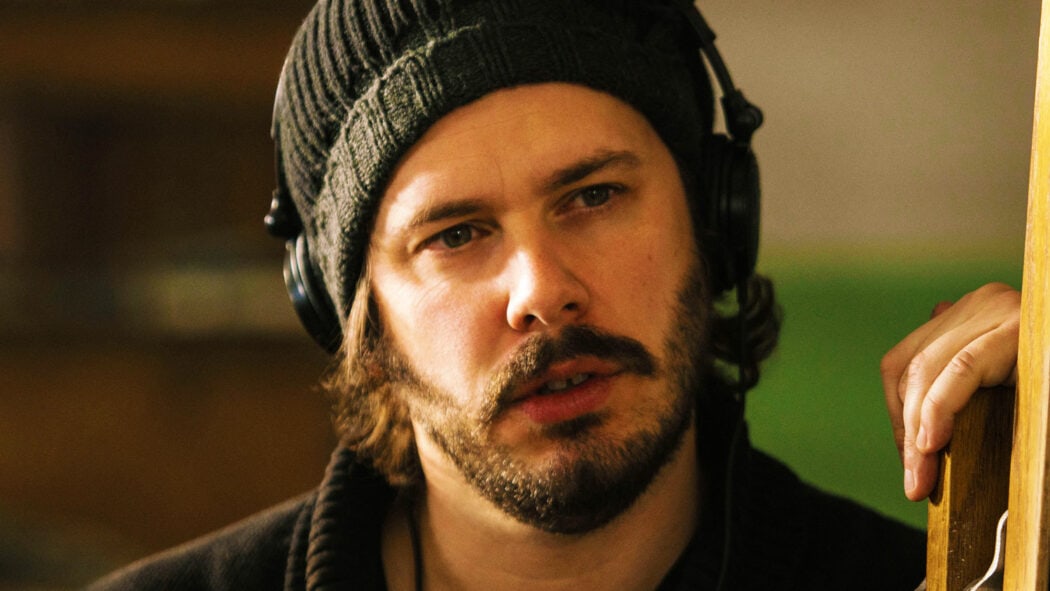 In a press release released on Friday, the Department for Digital, Culture Media and Sport announced the appointment of five new members to the BFI Board of Governors which includes filmmaker, Edgar Wright.

These will help shape and govern its activities over the next 4 years.

The Board chaired by Tim Richards now adds:

Monica Chadha, Board Advisor and consultant.

Chadha brings years of experience as a former chairman of the British Film of Classification Advisory Group, and was previously the CEO of MyMovies.net, a UK leading market delivery service.

Karlsen also serves on the board of the Edinburgh Festival and most recently produced Mothering Sunday starring Olivia Colman, Josh O Connor and Colin Firth.

Scott Stuber, Head of Global Film at Netflix and a key driver behind their award-winning outlay over the past few years.

And finally, Edgar Wright, producer and director (Baby Driver, Shaun Of The Dead) also rounds out the new additions.

They join other members such as Idris Elba in serving a term of four years to lend their expertise, judgement and experience in various entertainment industries to boost the BFI’s output and success.

I am honoured to be welcoming five new incredibly talented industry professionals to the BFI [board]…. Their knowledge and experience across film, television, games technology and business… will be invaluable to the BFI and the industry as a whole.

What is the BFI and why is Edgar Wright a board member? 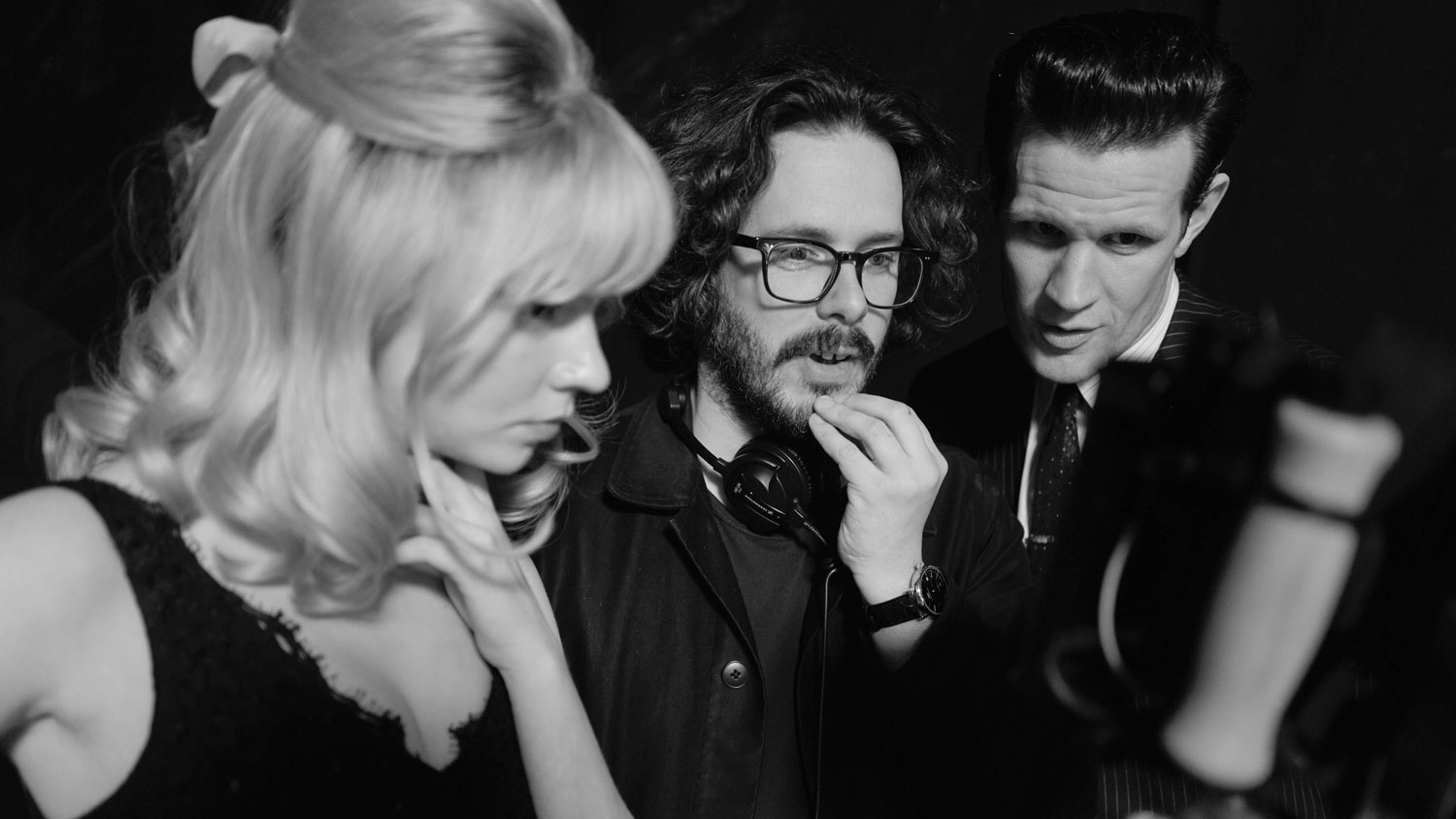 The BFI (British Film Institute) funds several activities, and productions across the UK and beyond.

This month the BFI Fund will see releases such as True Things starring Ruth Wilson and Tom Burke along with psychological horror Homebound which is Sebastian Godwin’s feature direction debut.

The British Film Institute formed in 1993, is a charitable organisation focused on film and television development within the UK.

It uses grants and funds particularly from the National Lottery to nurture and develop talent, along with aiding production, development and distribution with and is sponsored by the Department for Digital, Culture, Media and Sport.

What do you make of the new additions?

Any surprises? Let us know in the comments below, we’d love to hear from you!