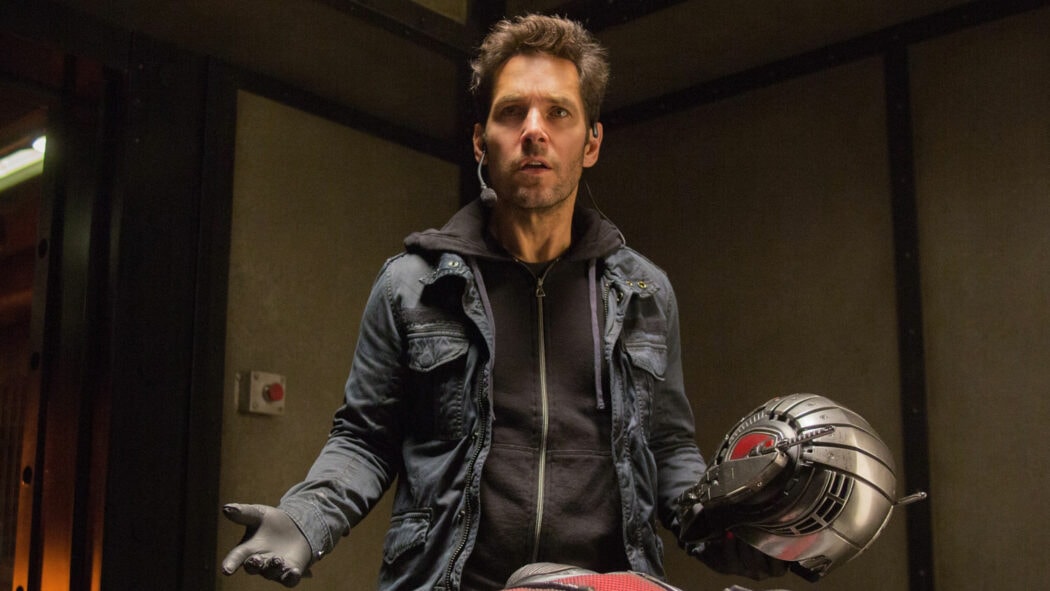 It’s been revealed that Paul Rudd was very close to leaving the first Ant-Man movie after it was revealed that Edgar Wright had left the project.

The new book The Story of Marvel Studios: The Making of the Marvel Cinematic Universe (via ComicBook) reveals that Rudd considered his own MCU future once Ant-Man found itself without a director.

Here’s what Rudd had to say in the book:

When I found out I was buying groceries in upstate New York, and I got a call. My manager said, ‘Well, I’ve got some bad news.’ I knew immediately. Then Edgar called, and I clicked over. And then I stood in the parking lot of an A&P for about an hour and a half talking to Kevin Feige about, ‘What are you gonna do? We have to try and get Edgar back.’ I mean, I was really worried and nervous.

Read more: Why Paul Rudd Was Left Out Of The Friends Reunion?

What would Ant-Man have looked like if they had lost Paul Rudd as well as Edgar Wright?

In the end, Rudd had a lot of creative input in the movie.

He worked alongside the film’s director, Peyton Reed.

It did show when the movie was released, and they worked ever more closely on the second movie, Ant-Man & The Wasp.

Are you glad to hear that Paul Rudd almost left Ant-Man after Edgar Wright’s exit?