In the past decade or so, the world has seen such incredible advancements in technology that the way we imagined living has completely changed.

From health to travel to banking to entertainment, we now have everything at our fingertips on a screen.

We can even enjoy our favourite TV shows and movies while on the go, thanks to streaming services.

The need to sit in front of a TV on the couch at a particular time to catch your favourite show has been eliminated.

So, what are the best streaming services in the UK?

Before we start with the list, we must tell you that all the streaming services we’re going to mention are accessible only within certain locations.

To access them in a location where their content is blocked, you can take the help of simple unblocking guides of StreamingRant.

Read more: Here Are The Best Streaming Services For 2020

It is compatible with most smart devices, but a Fire TV Stick is recommended if you want full 4k and Alexa integration.

Moreover, for an additional fee, it also lets you add subscriptions to a mix of traditional live channels and on-demand content.

Disney is a name we’re all too familiar with, and even though Disney Plus is a relatively new name, it has still gained a lot of popularity among audiences.

It does not boast a lot of originals the way Netflix does, however, it boasts a large family-friendly catalogue filled with popular titles from Disney, Pixar, Marvel, Star Wars, and National Geographic nonetheless.

Now TV comes in five different flavours: Entertainment, Sky Cinema, Kids, and Hayu (giving you access to the latest reality shows from the US.), and, depending on the membership plan you choose, it offers up to 11 channels.

Moreover, once you’re subscribed to it, you can use the service on any smart device; it does not require a Smart Box or Smart Stick to work.

By purchasing a NOW TV Stick (powered by Roku), you will be able to pause and rewind live TV and turn your regular TV into a smart one.

Most Popular titles: Chernobyl, The Sopranos, Game of Thrones, The Wire, Succession, Mare of Easttown, True Detective, Band of Brothers.

Read more: Disney Plus UK Release Date Has Been Pushed Forward And The Price Has Been Confirmed

As compared to its competitors, Apple TV has a somewhat limited content library to offer, but it still boasts some interesting titles as mentioned below.

It was launched with the aim to provide an ad-free service with original content.

Not only is it cost-friendly, but it also offers a 7-day free trial, giving you plenty of time to explore its content before making a decision.

Lastly, an Apple TV box is not required to watch Apple TV+.

Owing to its immense popularity, Netflix needs no introduction.

It is hands down the biggest streaming service in the world, and is currently available in about 180 countries, and boasts just over 200 million subscribers worldwide.

Moreover, in addition to a 30-day free trial, it allows you to download a tv show episode or a movie without having to stream.

It also has a parental controls feature so you can keep an eye on the content your kid is watching without having to worry about exposing them to harmful content. 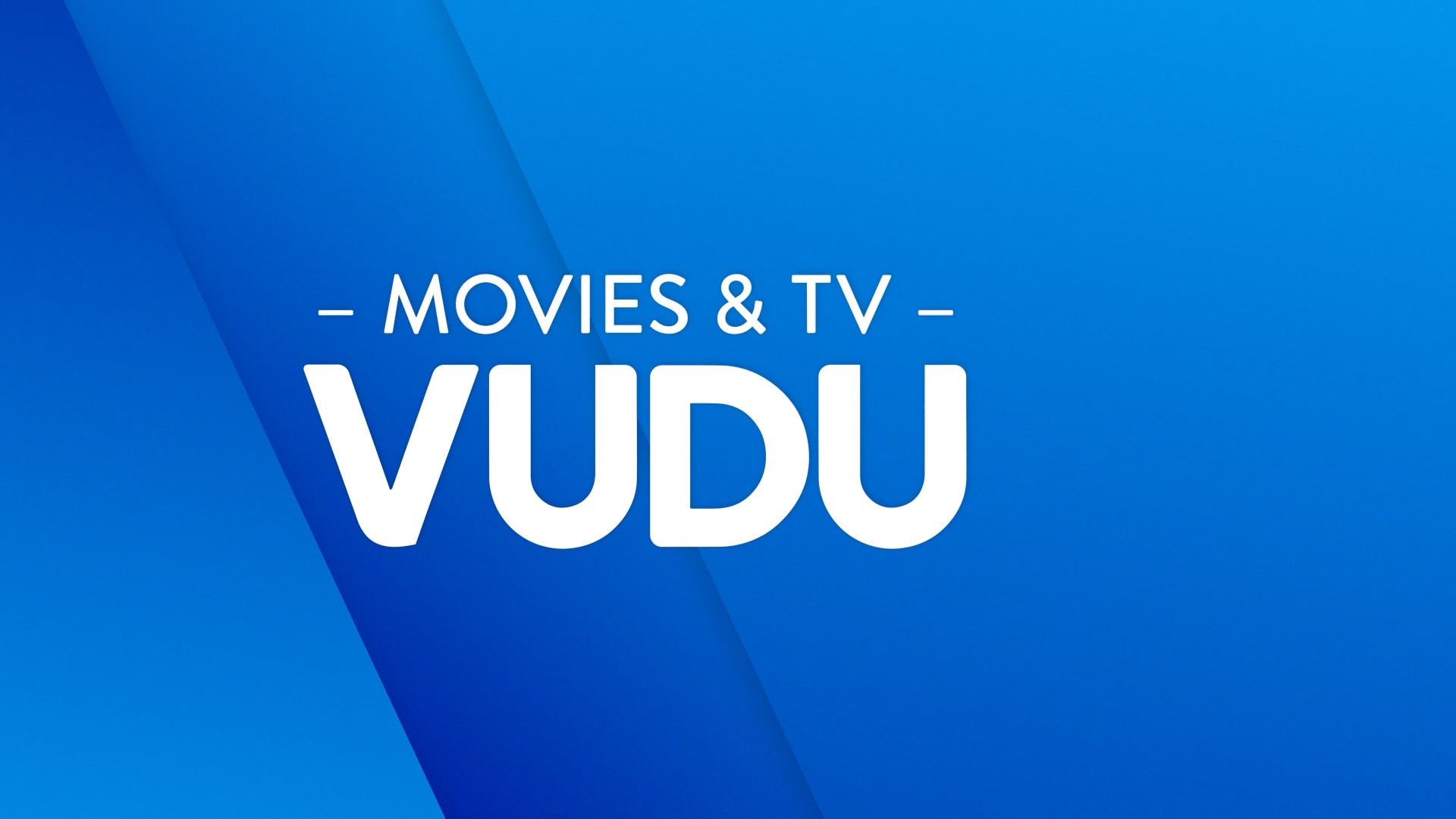 Vudu has an extensive library with the most famous movie titles. Similar to Netflix, it allows you to either watch movies online or download them to watch at a later time.

There are no hidden subscription charges or fees of any sort, all you have to do is download the app for free and start watching your favourite movie titles.

Owned by Walt Disney, Hulu is a great platform to watch Tv Shows, movies, reality shows as well as many original productions, Hulu is one of Netflix’s biggest competitors.

With a massive content library, it offers over 50 channels with the option to expand for an additional cost.

It also comes with a free trial as well as Chromecast support.

HBO boasts a vast collection of titles including documentaries, movies from all genres, and much more.

The best part is that it allows you to enjoy HD-quality movies and TV series from a range of devices on the go.

You can also visit here ,to know about upcoming shows of harry potter on hbo max.

As we said earlier, all of these streaming sites are geo-restricted. So, while there is a huge demand in the UK for all of them, accessing them without a reliable VPN is impossible.