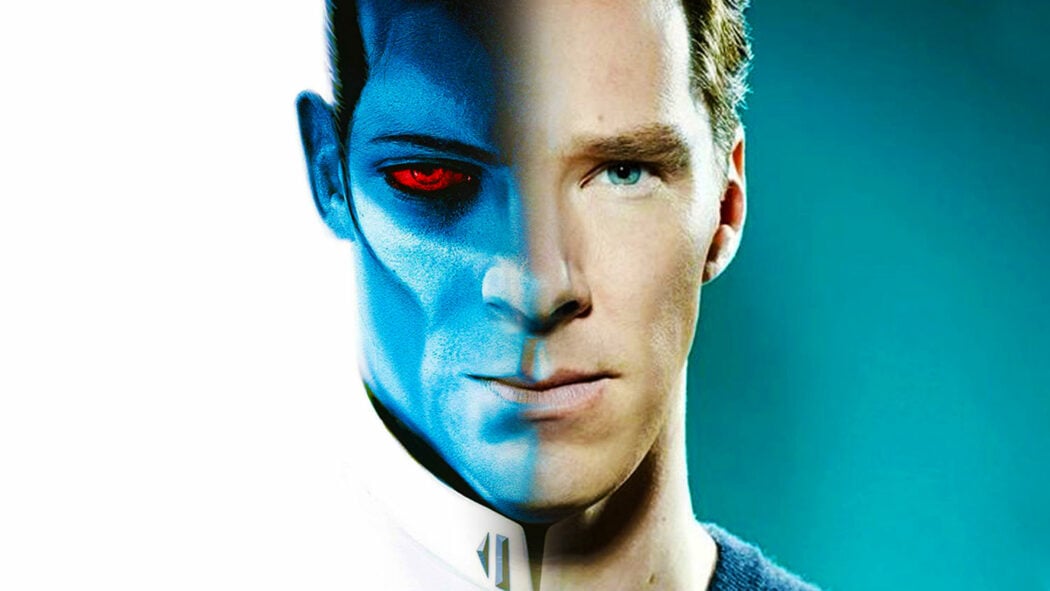 British actor, Benedict Cumberbatch, has revealed that he will not be playing Grand Admiral Thrawn in an upcoming Star Wars live-action series.

During an interview with Collider, Cumberbatch was asked whether he was interested in playing Grand Admiral Thrawn.

However, his response wasn’t very positive.

He started off by saying:

Grand Admiral Thrawn? Does he turn into Peter Cushing, or something? Is that…?

That wasn’t a very good start, and it just got worse and Cumberbatch made it very clear that he has no interest in playing Thrawn in live-action.

Would Benedict Cumberbatch be good for Grand Admiral Thrawn? 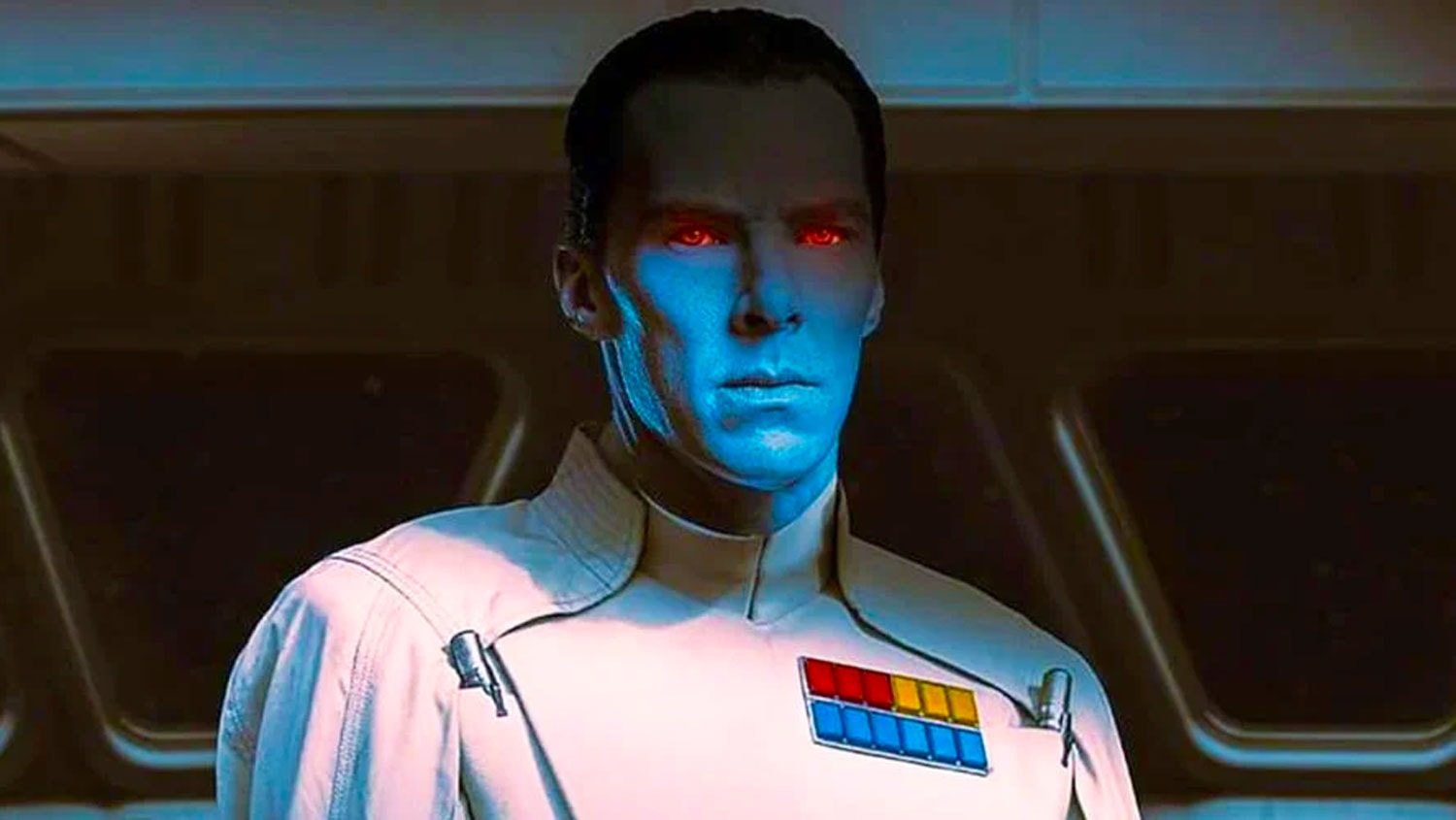 Read more: Benedict Cumberbatch Will Not Be Playing Thrawn In Live-Action

The interviewer revealed that Thrawn is blue, and that was a total no from Cumberbatch. The actor said:

That’s a straight no from me, right now. There’s no way I want to be turned blue. I turned the air blue, very recently. No no, seriously, I have precious time with my children and I think sitting in a makeup chair and being painted blue, and the amount of time it would take to do that and then take it off at the end of the day might just… it’s not the right time in my life for that.

To make it clear, we’ve already been informed that Lars Mikkelsen has already agreed to play the role in the upcoming Star Wars shows.

Who would you like to see play Grand Admiral Thrawn?