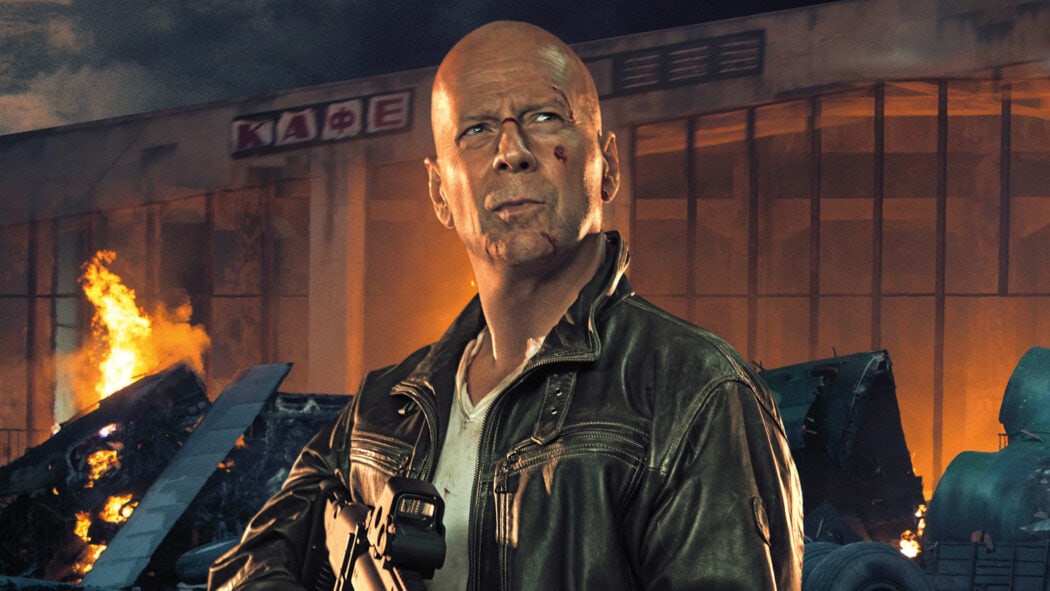 It’s been revealed that Bruce Willis has decided to retire from acting after receiving a rather worrying medical diagnosis.

Bruce Willis is easily one of Hollywood’s most famous actors.

He’s been in countless incredible movies such as Die Hard, The Sixth Sense and Pulp Fiction to name but a few of his hits.

However, in recent years, it’s been seeming as though Willis has been less interested in doing movies that a lot of people will go and see.

He’s been doing a lot of straight to VOD films over the past few years.

That left people wondering whether he was choosing his movies based on whether he’d have to do press for them or not.

It seems as though that might have been one of the reasons, yet there seems to have been another one.

It’s been revealed that the actor has been struggling with cognitive abilities recently.

Bruce Willis is retiring from acting

Read more: Liam Neeson Will Retire From Action Movies – But He Has A Few Left In Him

One of his daughters, Rumer Willis, took to Instagram to reveal that her father would be stepping away from acting after he’d been diagnosed with aphasia.

Aphasia is a disease that is impacting his cognitive abilities.

“To Bruce’s amazing supporters, as a family we wanted to share that our beloved Bruce has been experiencing some health issues and has recently been diagnosed with aphasia, which is impacting his cognitive abilities. As a result of this and with much consideration Bruce is stepping away from the career that has meant so much to him,” Rumer’s post reads.

“This is a really challenging time for our family and we are so appreciative of your continued love, compassion, and support. We are moving through this as a strong family unit, and wanted to bring his fans in because we know how much he means to you, as you do to him.”

The statement closes, “As Bruce always says, ‘Live it up’ and together we plan to do just that. Love, Emma, Demi, Rumer, Scout, Tallulah, Mabel, & Evelyn.”

Are you sad to hear that Bruce Willis is retiring from acting?