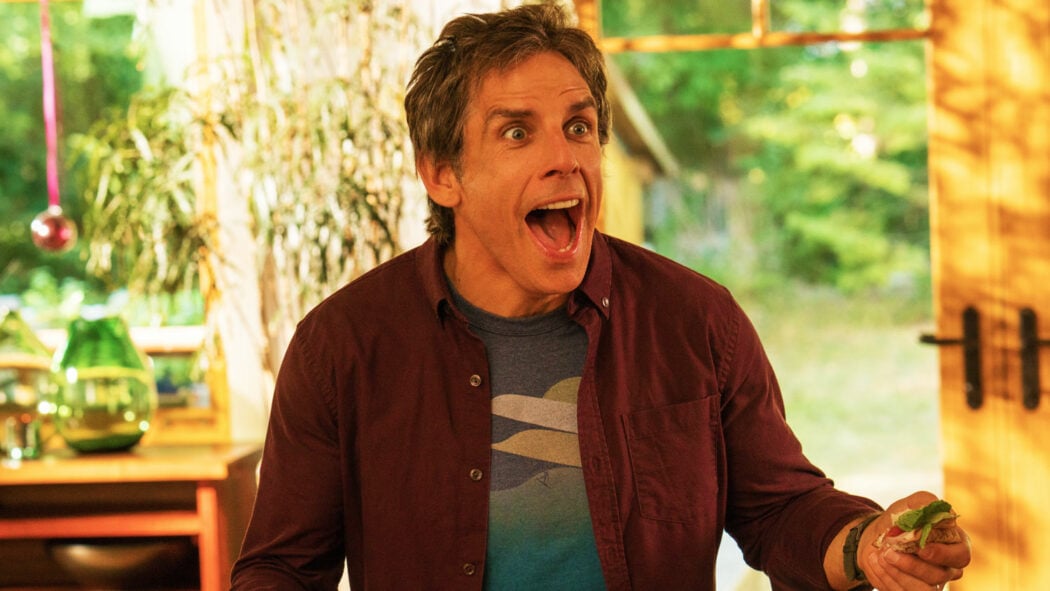 It’s been revealed that Ben Stiller is going to be playing Jack Torrence in a new stage adaptation of Stephen King’s horror novel The Shining.

This was revealed by iHorror.com and I think it’s really good casting.

The movie was directed by Stanley Kubrick and was released in 1980.

The Shining film starred Jack Nicholson as Jack Torrence and it has gone down as one of Nicholson’s very best performances.

Steven Webber also played the role in Stephen King’s The Shining miniseries which was released in 1997.

Webber’s performance didn’t really strike home as much as Nicholson’s did. 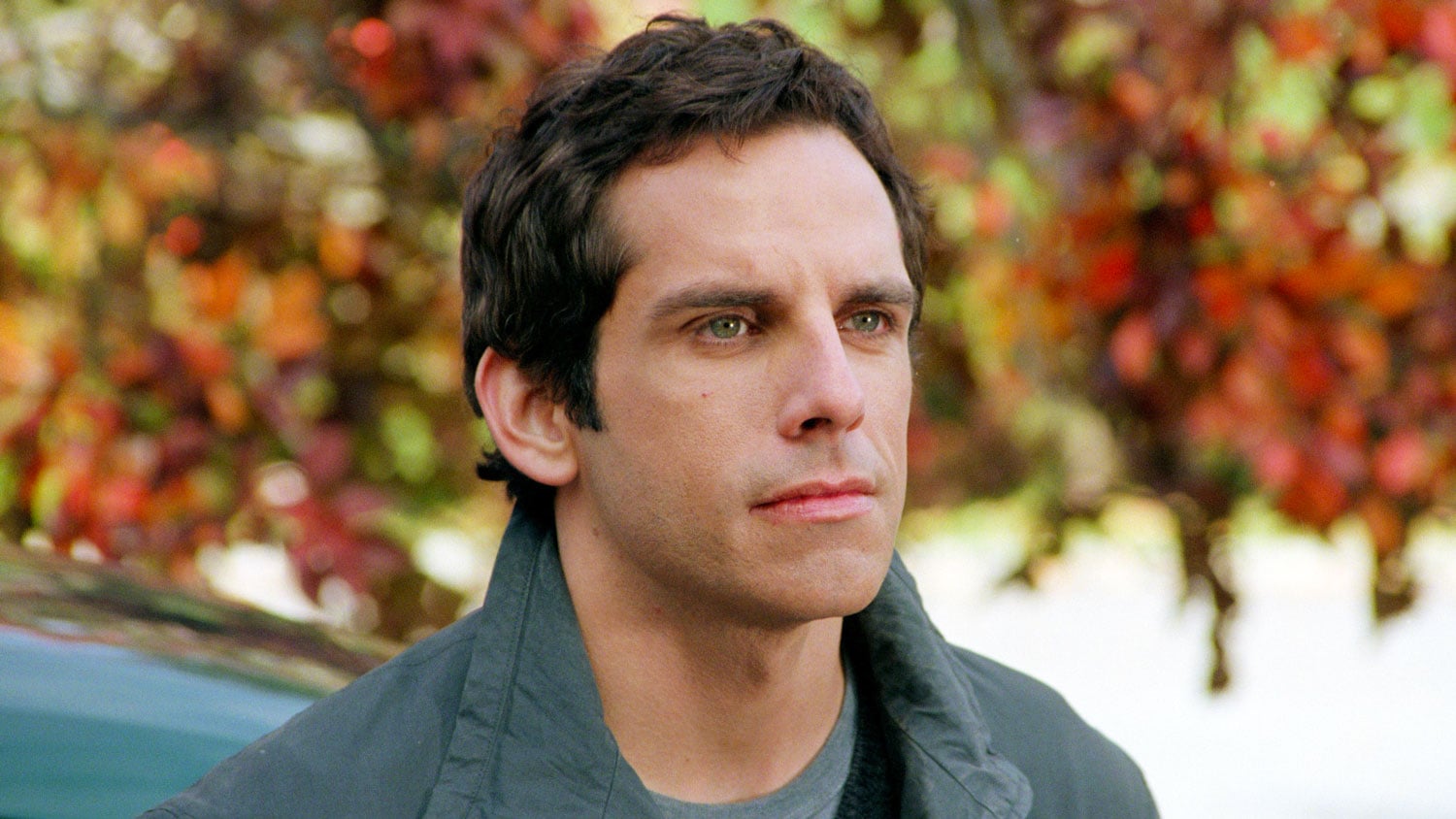 This new stage adaptation of King’s The Shining will be directed by Ivo van Hove.

The new stage play is said to be much closer to the Stephen King book.

This means that it might be as faithful as the 1997 miniseries was, which could be a good thing.

That said, Kubrick’s version of The Shining has stood the test of time, whilst the miniseries adaptation hasn’t.

I’m excited to see what they end up doing with this The Shining stage play, and I do love the idea of casting Ben Stiller’s casting as Jack Torrence.

It’s also been revealed that they plan to rehearse with an opening in January 2023 in London’s West End.

Are you looking forward to seeing Ben Stiller take on Jack Torrence in a new The Shining play?