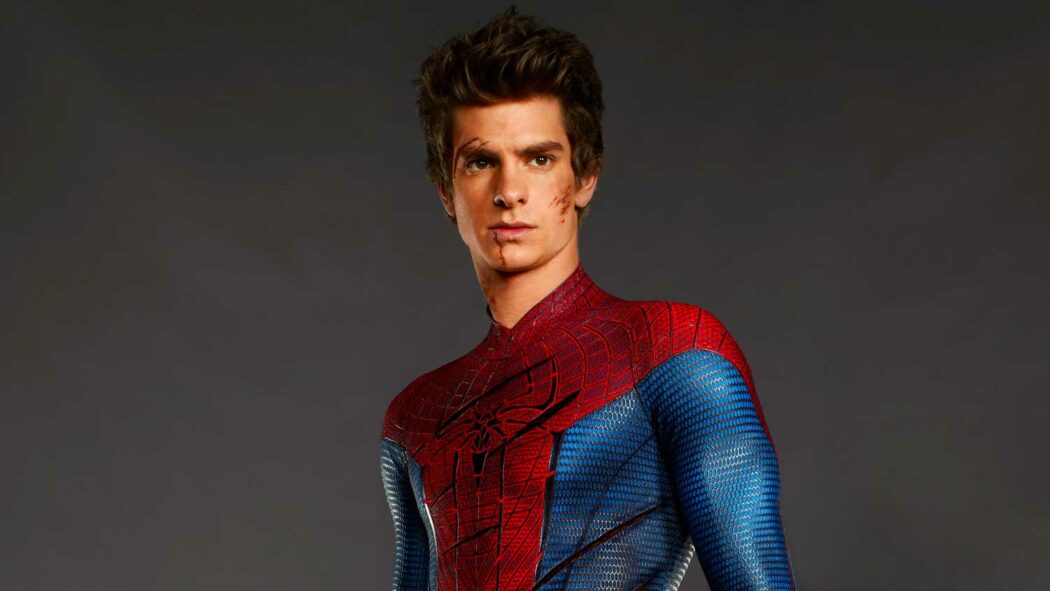 The actor has received widespread acclaim for his performance in Netflix’s Tick, Tick… Boom!

But now, as reported by Geekosity, speculation continues to link Garfield to future appearances in Spider-Man properties, such as Morbius. 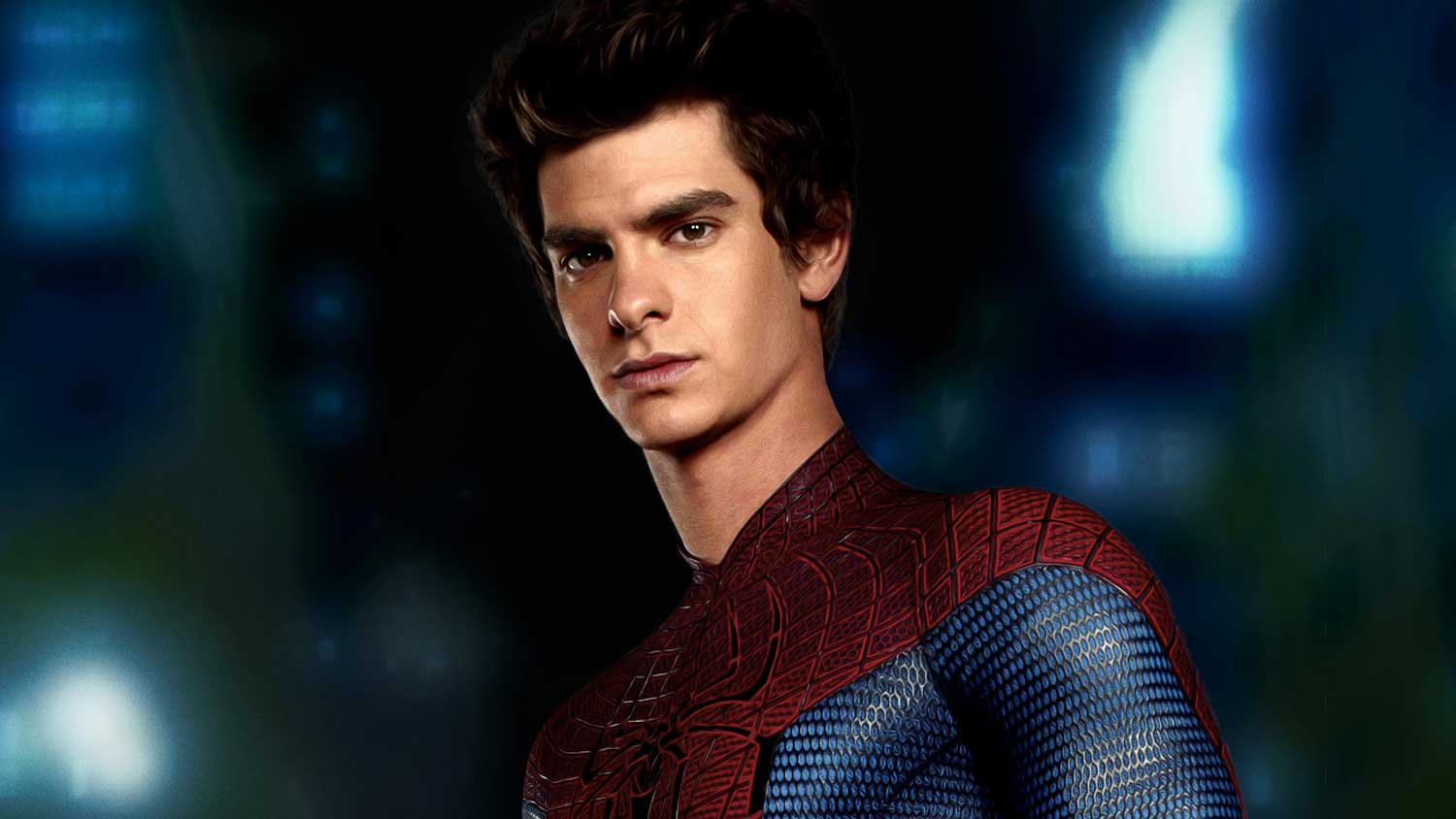 As we previously reported, Morbius‘s release date has been moved several times throughout the pandemic.

It was finally set to open on January 28, but that has now been shifted to April 1.

It’s believed that the latest move was due to a combination of rising COVID-19 cases, and to avoid clashing with Spider-Man: No Way Home‘s ongoing box office success.

Yet, speculation lingers that the delay could be to enable Andrew Garfield to make a cameo appearance.

The film is undergoing reshoots, with Michael Keaton’s Vulture reportedly set to have a larger role in the film.

Could this also give the filmmakers time to shoot an Andrew Garfield cameo?

It should be noted that this is purely speculation at this stage.

However, with the demand for Garfield to reprise his role as Spider-Man in future films clearly there, we hope it happens at some point.

Do you think Andrew Garfield’s Spider-Man will make a cameo appearance in Morbius?