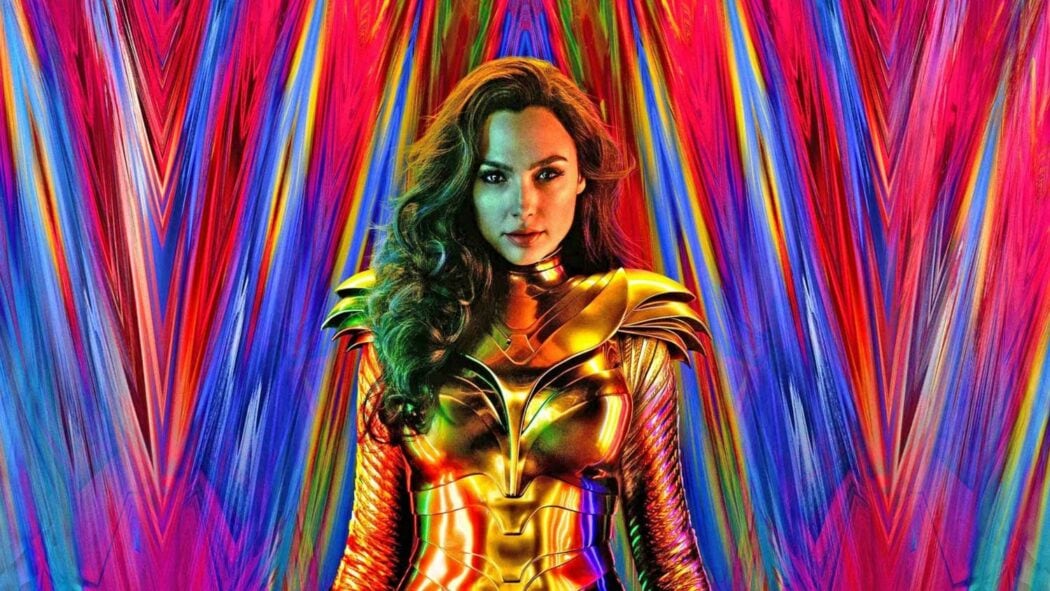 It’s literally just been revealed that Wonder Woman 1984 has ended up being 2021’s top home media release, which is quite surprising.

The movie was made for $200 million, but it did come out during a global pandemic and also was released day and date on HBO Max in the United States.

That would have eaten up a lot into the movie’s box office takings.

Wonder Woman 1984 was also very poorly reviewed by critics and moviegoers didn’t seem to think too much of the movie either.

However, it’s now been revealed by The Numbers that Wonder Woman 1984 sold 1.427 million units in its home media release, which helped to in $34.6 million for the movie.

This also makes the movie the top home media release of 2021.

It also featured Chris Pine back as Steve Trevor.

Despite the movie’s poor critical reception, it was revealed that director Patty Jenkins is working on the third Wonder Woman.

Gadot says filming will begin in about a year and a half.

What do you think of Wonder Woman 1984 being the best-selling home media release of 2021?

Did you end up purchasing Wonder Woman 1984 on home release?