Say It Ain’t So! Ana De Armas And Ben Affleck Have Broken Up

Next time you see a paparazzi photo of Ben Affleck distressfully juggling a tray of iced coffees, cut him some slack (despite the fact that he’s simply carrying all of those items incorrectly). He’s clearly going through it. Sorry “Ben Ana” stans, multiple outlets have reported that our favourite quarantine couple has called it quits after almost a year of dating.

[Ben, I beg of you. Put all of the coffees in the tray, carrying the tray from the bottom, balance the carton of Munchkins on the tops of the drinks.]

A Timeline of “Ben Ana” 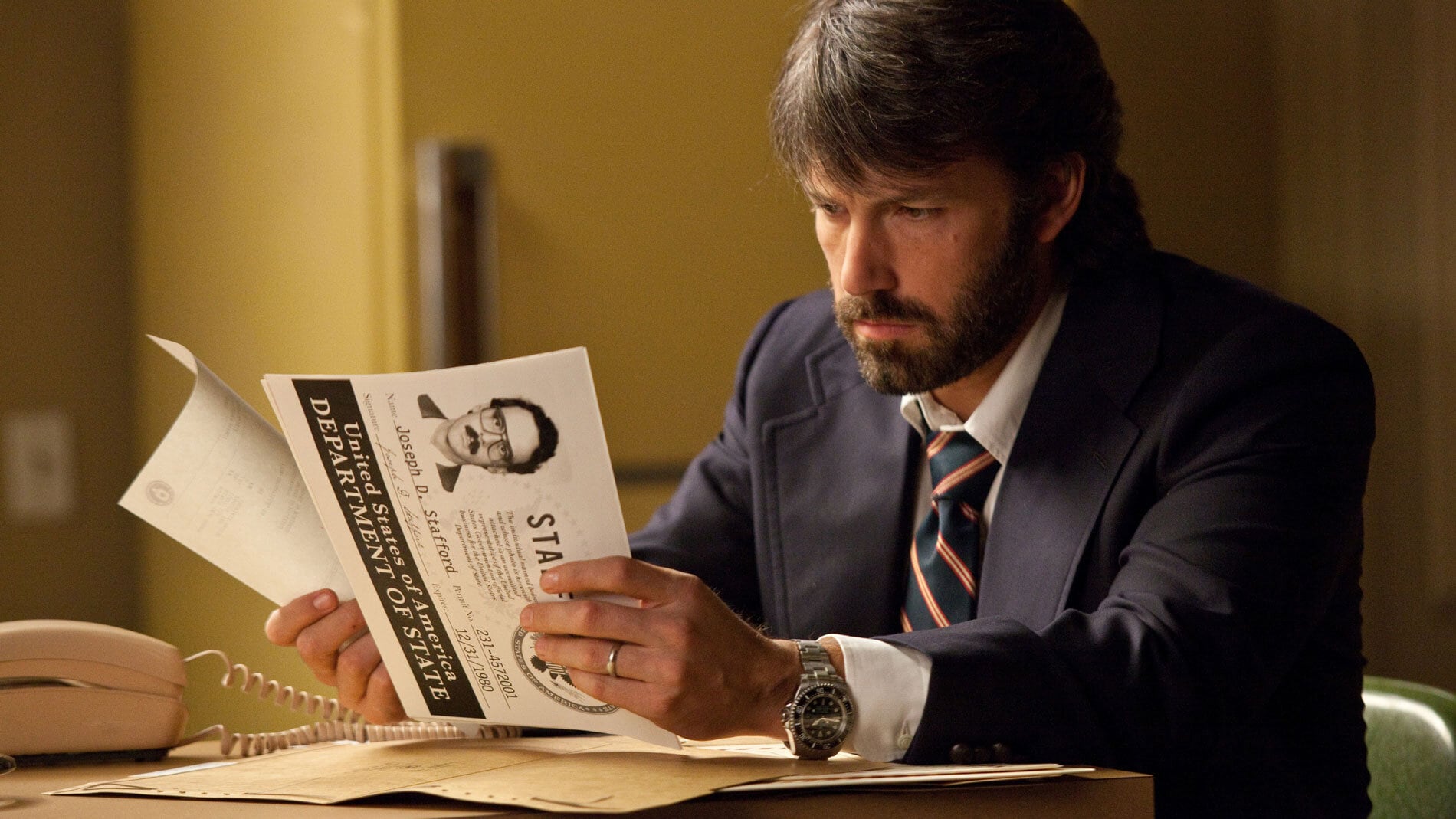 Read more: 5 Actors Who Could Play Catwoman in Matt Reeves’ The Batman

Ben Affleck and the Knives Out actor Ana de Arma two were first linked together while on the set of Deep Waters, an upcoming 2021 psychological thriller where the two play a dysfunctional married couple experimenting with manipulative mind games on one another. They were reported to have a natural chemistry while filming and they maintained a “strictly professional” relationship.

Flash forward a few months later to early 2020: Prior to the coronavirus pandemic, the paparazzi managed to snap pictures of the two on vacation to de Armas’ home country Cuba, and then again, in Costa Rica where they were seen frolicking around the beach, kissing, and taking fun pictures of one another. This stirred the water with de Armas stans who, at the time, were shipping her with her devilishly handsome Knives Out co-star Chris Evans. Nobody could predict that this confirmation of their relationship would start the next few months of reports on endless Dunkin trips and nature outings where “Ben Ana” amped up their PDA to the nines.

But now, oh how times have changed. A source has told People Magazine that the new breakup between Affleck and de Armas was very amicable and civil, the two just lived clashing lives. The source said, “they are in different points in their lives; there is deep love and respect there,” while also sharing the juicy deets: de Armas was the dumper and she broke up with Affleck over the phone.

While the breakup was more premeditated for the couple as the source reported that they have had numerous transparent conversations about their futures together, this news came as a shock to those who followed them. “Ben Ana” have lived a very public relationship that has dominated quarantine news over these last few months. They have been photographed vacationing with each other’s families, de Armas has hung out with Affleck’s children on multiple occasions, and the two had recently moved in together. This breakup, as put by the infamous Ana de Armas Twitter page, is “the end of an era.”

Let’s take a brief moment to dwell on the past. Thinking back to better times, here are some of our favourite “Ben Ana” moments.

One of Many Coffee Runs

Read more: Everything We Want To See In Tom Hardy’s Don McCullin Film

Mid-March, Affleck and de Armas (carrying her ever-photogenic dog Elvis) were photographed going on, what I believe to be, their first infamous coffee run. The two generally favoured Dunkin but were occasionally photographed picking up drinks at Starbucks. This particular instance was at the beginning of the Los Angeles coronavirus lockdown and the couple were photographed not wearing masks— garnering some criticism from their online communities. But nonetheless, the two appeared to be happy and carefree, wearing matching jackets and big smiles. The protective face masks would become their norm eventually.

Back in April, on de Armas’ 32th birthday, the couple finally became Instagram-official. Among a series of other photos, the Knives Out actor shared this sweet picture of the two celebrating at Joshua Tree National Park with the caption, “Thank you all so much for the birthday wishes and love! Cheers to another great year.” She followed this image with a fun video of her powerfully whacking a piñata— seemingly filmed by Affleck.

Ben Affleck Gets Locked Out

Ben Affleck Climbs Gate To Own Home After Getting Locked Out With Ana https://t.co/WOYYrSUWBP

This brought big LOLs! By May, we were all suffering from quarantine-brain. The couple found themselves locked out of Affleck’s home while casually out. They were donning protective face masks and walking their respective dogs, Elvis and Hutch. Affleck had to scale his security wall in order to get inside while De Armas stood watch outside the gate in a stunning floral jumpsuit, keeping hold of their dogs.

We Wish Them Well!

While we have to bid farewell to “Ben Ana” (at least for now), the two aren’t going away anytime soon. Debuting a new striking haircut over the weekend, a chin-length bob with blunt bangs— very Amélie-esque — it appears as though de Armas is going through the normal post-breakup stages: change, change, change. She is gorgeously welcoming in her new “Single Ladies” era! 2021 is going to be a big year for her. She has multiple movies being released including, Deep Waters, No Time To Die, and the new Marylin Monroe biopic Blonde where she’ll be playing the legendary Ms. Monroe. This is going to be the year of de Armas!

ana de armas as marilyn monroe for ‘blonde’ (2021) is confirmed to be released on netflix this year pic.twitter.com/zARbVlbY0q

What do you make of this feature? Are you sad to hear that Ben Affleck and Ana De Armas have split up? Let us know your thoughts in the comments below.