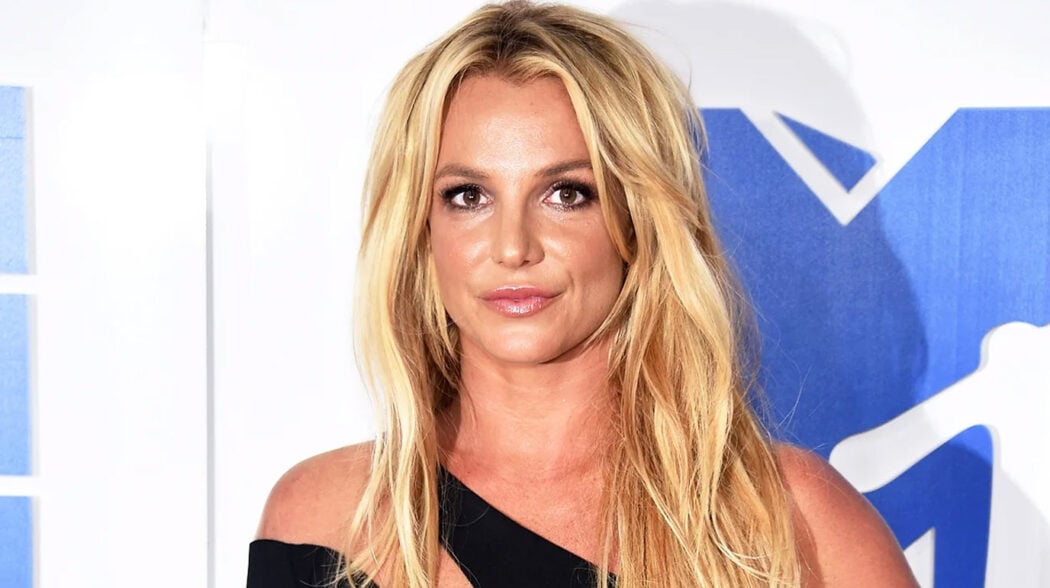 A motion to compel is being filed against Jamie Spears by daughter Britney Spears and her lawyer.

It looks like Britney Spears is going back to court. Britney’s father, Jamie Spears, failed to make depositions for the court with regards to Britney’s fortune. Over the course of 13 years, Jamie Spears has paid himself over $6 million plus in order to cover court fees, lawyers, and other expenses.

Now this man has done wrong by Britney for more then 13 years. Jamie Spears has had his daughter under a microscope since childhood. Jamie Spears has also made it a point to bail on the depositions in October 20, 2021, November 10, 2021, and April 6, 2022.

It sounds like he’s running scared. He should be, since Britney got her new lawyer Matthew Rosengart. And has he become a force to be reckoned with! Rosengart was able to free Britney of her conservatorship in less then a year since he took her on as a client.

What’s All In The 21 Page Motion Against Jamie Spears? 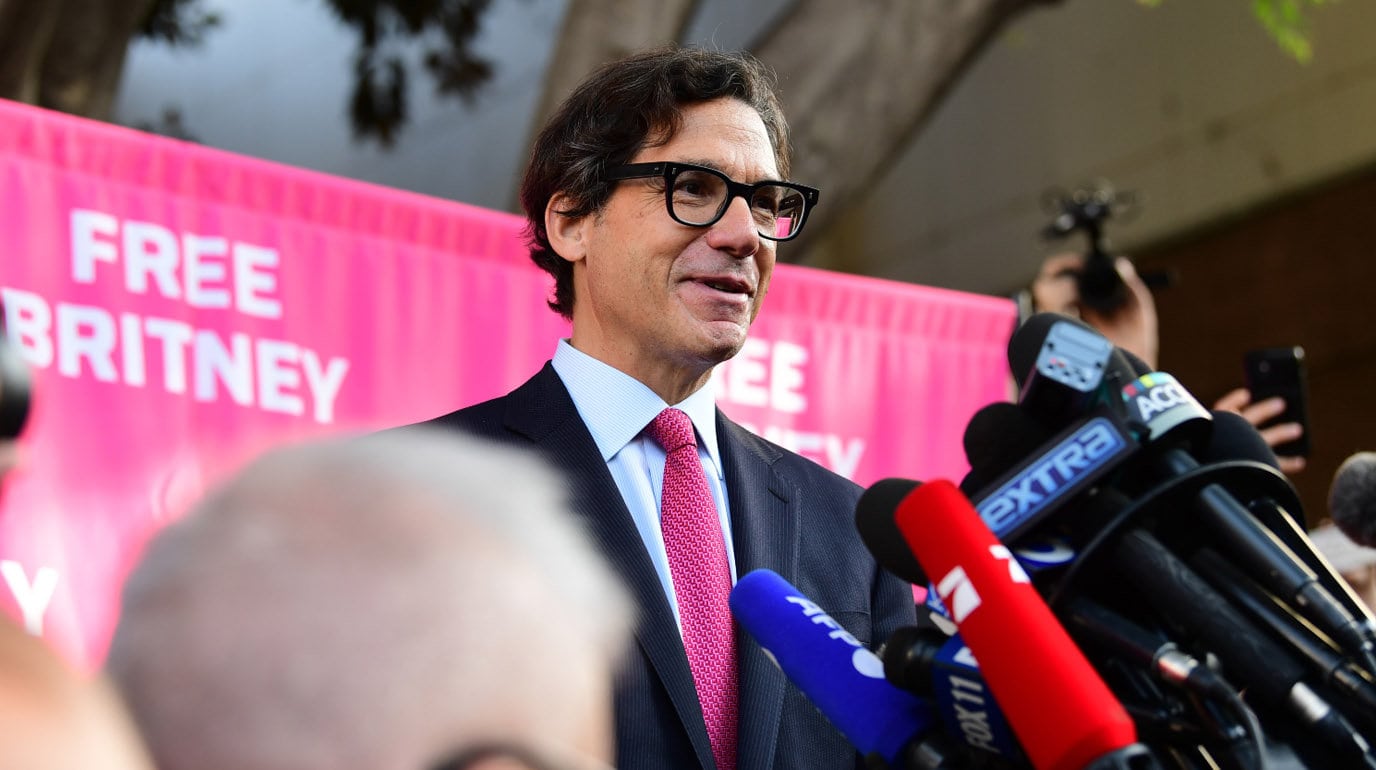 Rosengart has also filed a 21 page motion to compel with the court and they are hoping for a July 27th court appearance. One of the many issues being raised is weather or not Britney Spears’ father secretly watched his daughter while she was in her bedroom or in other private places.

Mr. Spears can run, but he cannot forever hide from his legal and fiduciary obligations. His stonewalling and obfuscation must not stop the truth from coming to light; it has only required that the parties expend unnecessary resources in a protracted battle to obtain his compliance, But, after using his daughter’s money for more than 13 years to fund his legal fees and expenses, for the first time, Mr. Spears will now have to pay his own legal fees.

They will also be looking into weather or not Britney’s money was used for PR firms, lawyers and other possible expenditures. It was just a matter of time before Jamie Spears was hunted down by Britney and her lawyers for everything he has done to her. During her conservatorship, Britney Spears at one point was crying out for help to social media, including Tik Tok. She would respond to fans when they asked her to do something if she needed help. Such as wearing a yellow top and spinning in a circle. And with the FREEBRITNEY movement circulating, it helped Britney Spears get out of her nightmare of a situation.

Britney Spears has been through a rough time – and it started years before she ever shaved her head. It has been brought up that she had been forced to sing in her “baby” voice for years, while she naturally has a much lower voice. She has not been able to have bodily autonomy since she was put under the conservatorship and she was not allowed to go to a doctor to remove her IUD.

Spears was also not allowed to have her children and really learn to be a mother. It was a nightmare for Britney Spears. Now she can finally live free. She is engaged now and is finally healing.