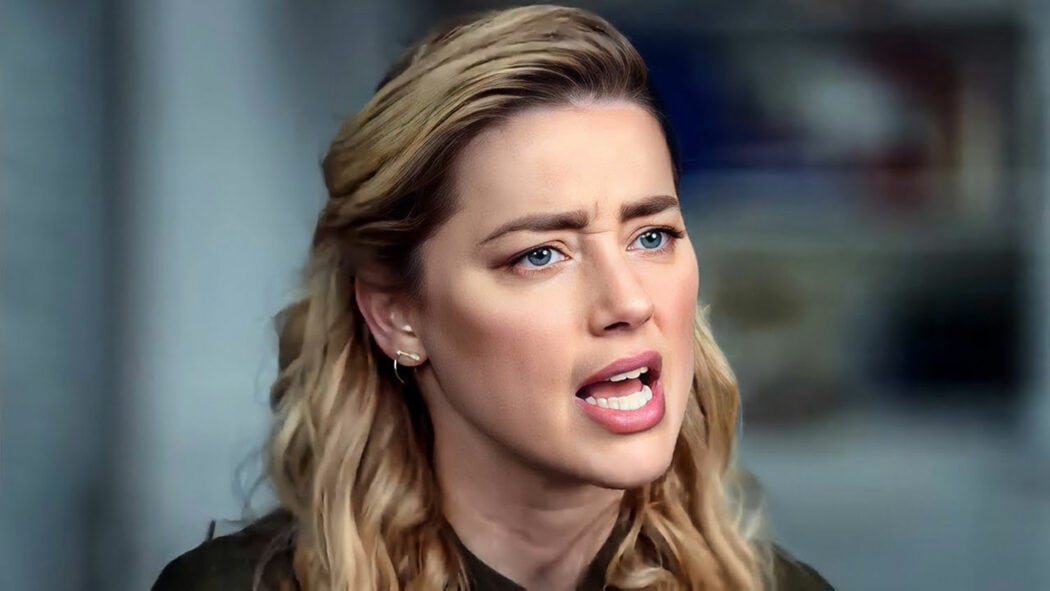 “Truth is the word, and that was the issue,” said Guthrie during her interview with Amber Heard.

Heard then replied: “Yes, and that’s what I spoke, and I spoke it to power and I paid the price.”

Guthrie then moved on to Johnny Depp’s lawyer, Camille Vasquez, saying: “In the closing arguments, the Depp lawyer [Camille Vasquez] called your testimony the performance of a lifetime and says you were acting. What do you say to that?”

This was when Amber Heard decided to have a dig at Camille Vasquez for agreeing to represent Johnny Depp in the first place. 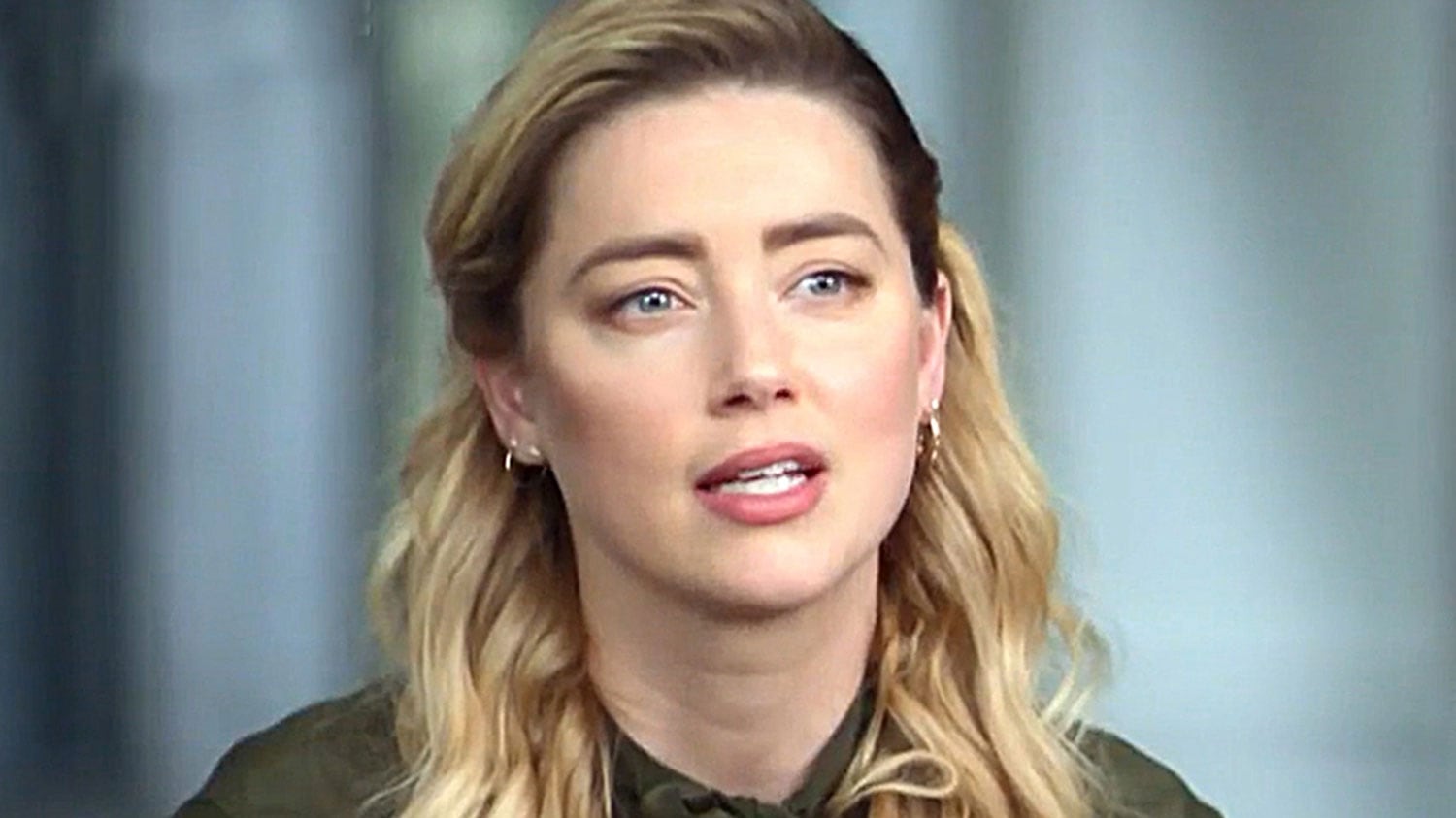 Before I write down what she said in response to Guthrie’s question, I have to say that what Amber said was very, very odd and makes little to no sense.

Says the lawyer for the man who convinced the world he had scissors for fingers?

Honestly, this makes no sense and I don’t really understand what Amber is trying to say here really.

Many of us watched Depp’s performance in Edward Scissorhands and thought he was great in the movie.

But, I’m pretty sure that none of us actually believed that Johnny Depp has scissors for fingers after watching the Tim Burton movie?

I mean, if you do, then please reach out because I’d love to hear from someone who actually believed that Mr Depp is really Edward Scissorhands…

Do you think Amber Heard had any right to attack Camille Vasquez like that?