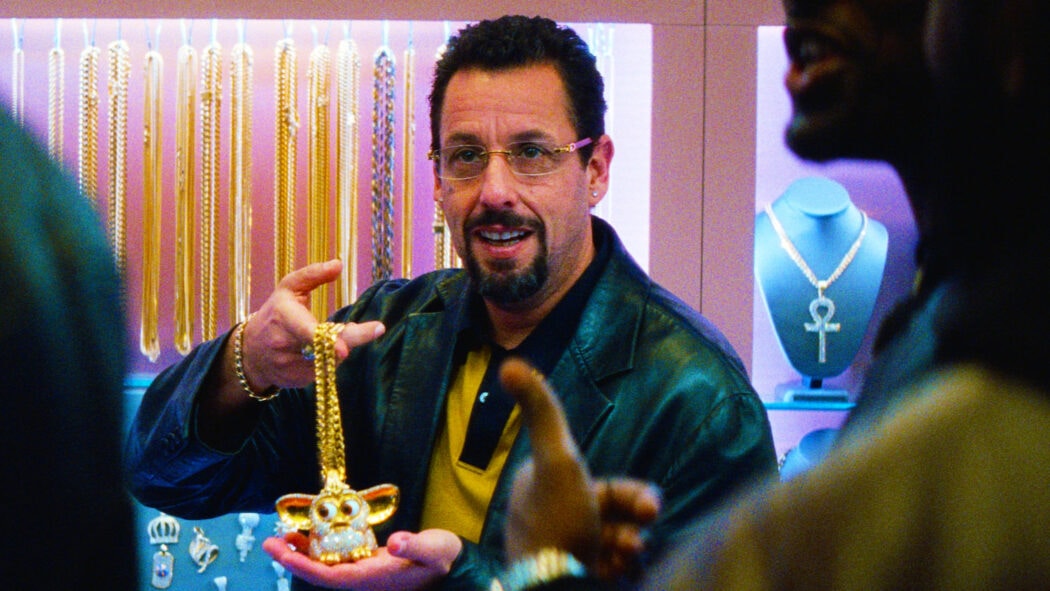 Adam Sandler has confirmed that he will be working with Uncut Gems directors, the Safdie Brothers again on a new project.

He revealed this brilliant bit of news during a recent interview with Entertainment Weekly.

Uncut Gems was a real… well… gem of a movie.

It was released on Netflix back in 2019 and ended up becoming one of our top movies released in that year.

Adam Sandler showed us a side to his acting ability that we rarely get to see and it seems as though he’s keen to work with the Safdie Brothers for a second time.

Sandler confirmed that he was “going to do another movie with the Safdie brothers”, and that the director duo was “working hard” on it.

The Safdie Brothers have made some incredible movies together and they tend to work with some rather interesting actors.

I mean, they got Sandler to play the lead in Uncut Gems and before that they worked with Robert Pattinson on the movie, Good Time.

Both actors have rather unfair reputations in Hollywood. 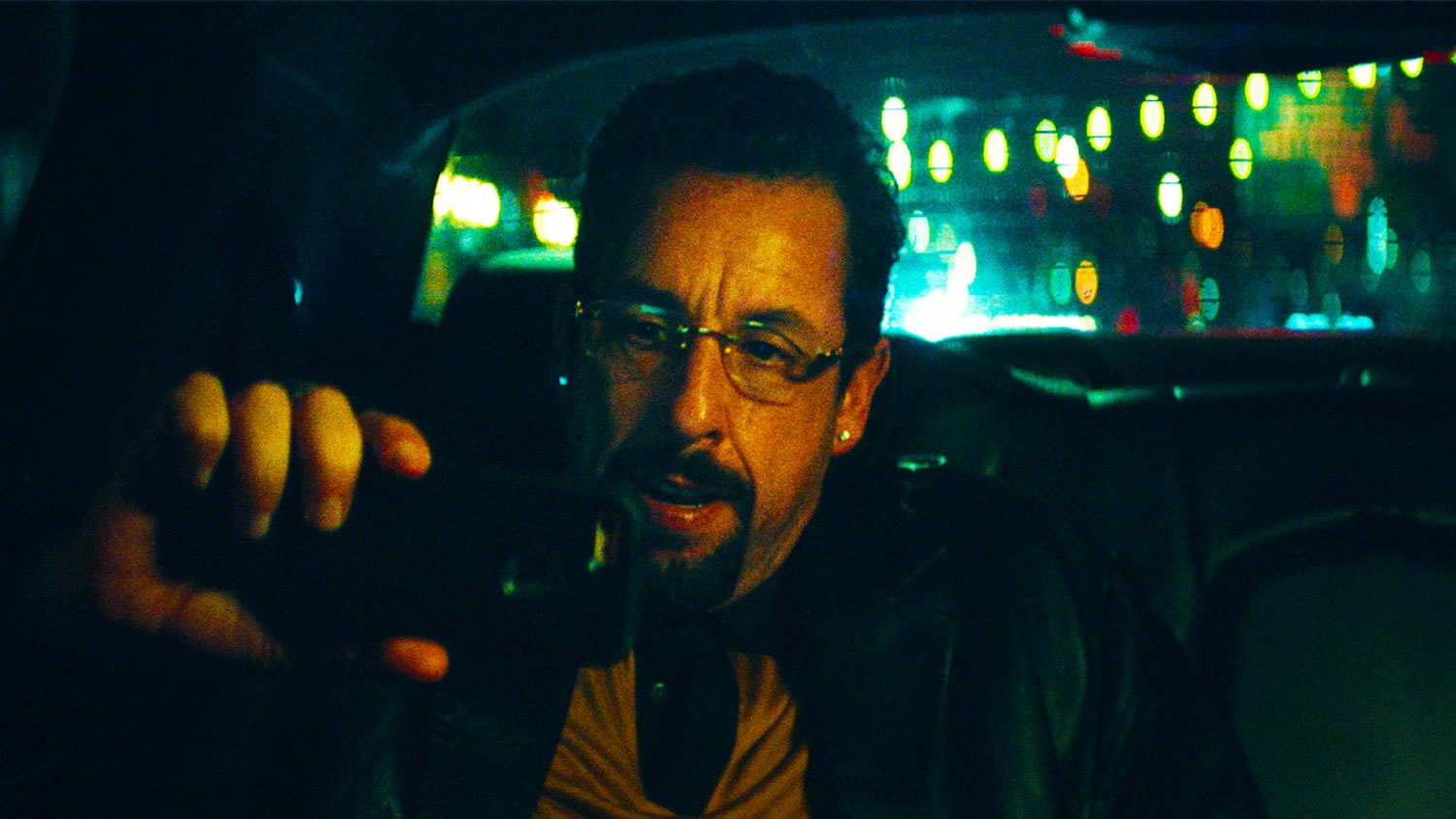 Read more: 5 Of The All-Time Great Casino Movies Ever Made

Everyone loves to call Pattinson “Twilight guy”, even though he’s been delivering nothing but sensational performances in interesting indie movies ever since starring in the Twilight saga.

As for Sandler, he has shown in the past that he’s actually a really talented actor.

He starred in Paul Thomas Anderson’s Punch-Drunk Love and was incredible in that movie.

I think that Sandler’s performance in Uncut Gems was deserving of at least an Oscar nomination, but he didn’t get it.

Maybe this next Safdie Brothers movie will be the one to bag him a nomination.

We’re going to get to see Sandler’s dramatic acting chops again in the Netflix sports drama, Hustle which is being released on June 10th.

Are you looking forward to seeing Sandler and the Safdie Brothers work together again?