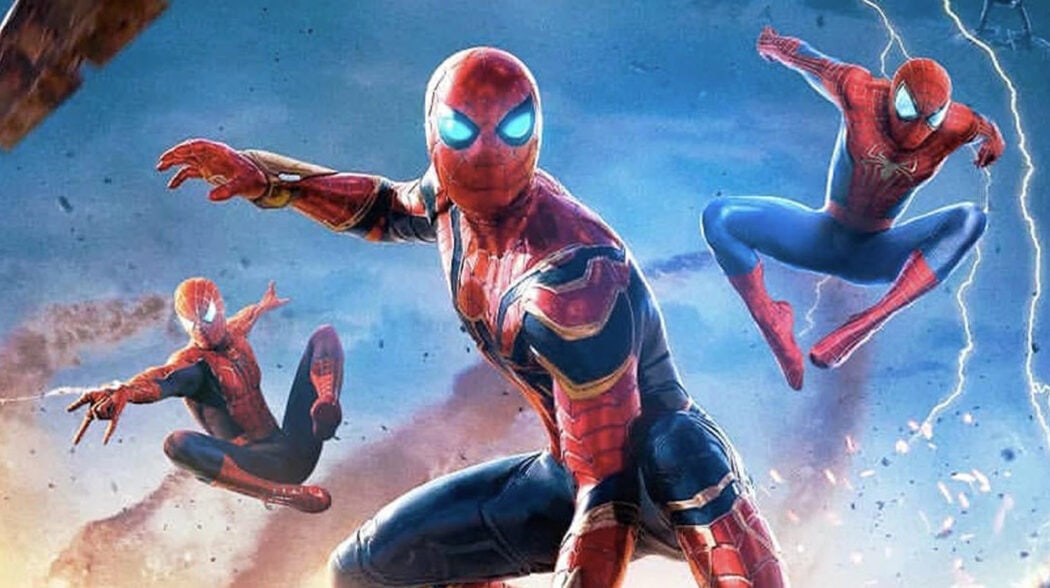 Spider-Man: No Way Home has been lauded by critics and fans since it swung into cinemas and one such fan, is none other than Quicksilver himself, Aaron Taylor-Johnson.

In a conversation with Andrew Garfield for HERO Magazine, Taylor-Johnson was full of praise for the newest Spidey film, and his experience whilst watching it. 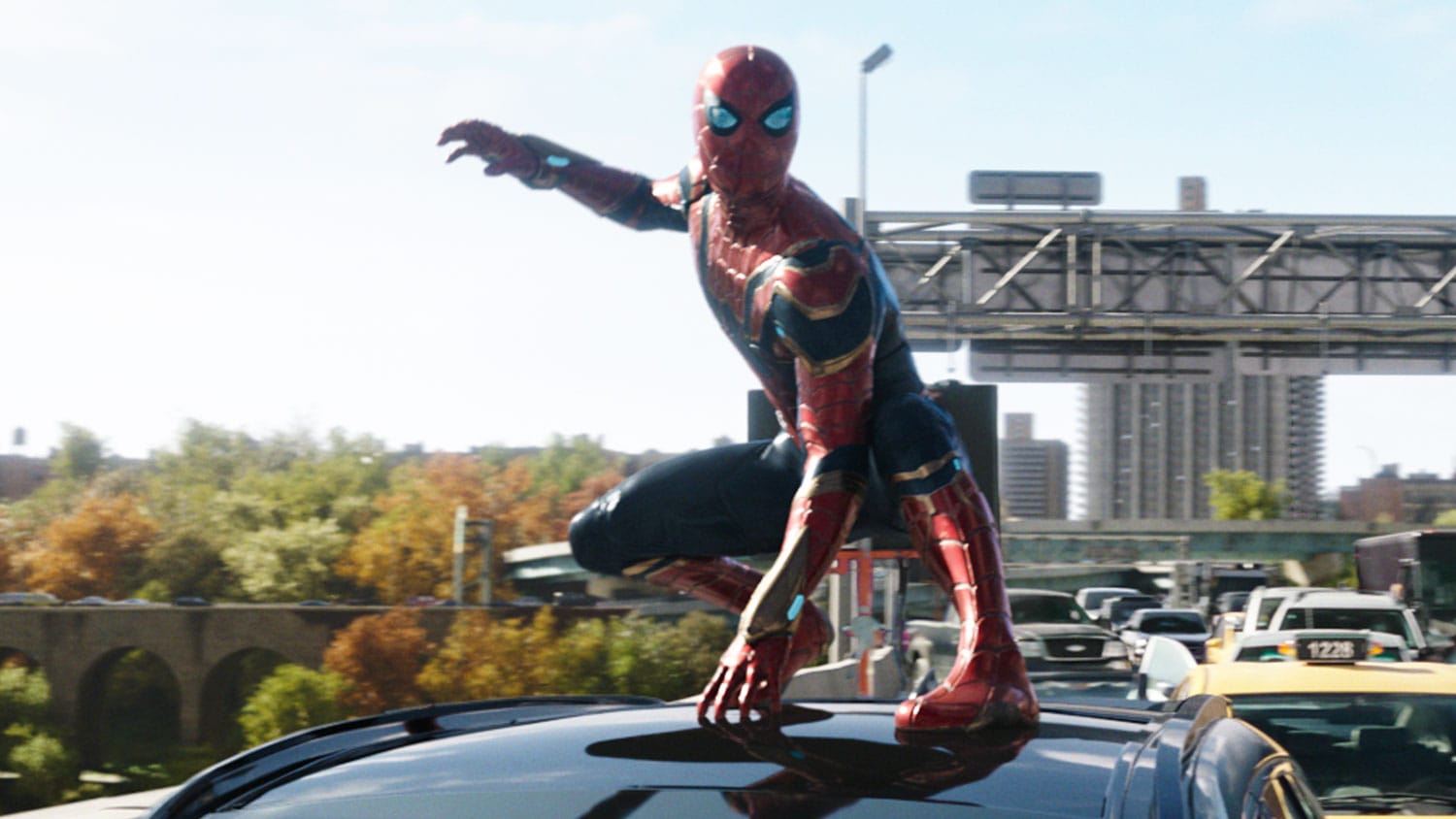 Taylor-Johnson enthused to Garfield about the film:

The new film is just actually f***ng fantastic, I had one of the best experiences in a cinema I’ve probably ever had.

Taylor-Johnson went on to enthuse about the experience of seeing the film in a packed cinema:

It was really moving. I don’t know if you ever got to be in a cinema seeing Spiderman but f**k, boy, the whole audience! Firstly, I haven’t been to a cinema like that – where we’ve all got masks on, everyone was vaxxed – it’s a packed-out cinema and the whole crowd is like, “Ohhhh!” and then like “Ohhhh!” Screaming and cheering, that atmosphere inside a cinema is what’s going to bring back movies in such a big way.

We are right there with you Aaron.

Seeing No Way Home on opening night was spectacular, and the reactions to when Garfield and Maguire appeared on screen made it all the more special.

Taylor-Johnson is set to return to the realm of superhero movies, as he’s all set to play Kraven The Hunter.

The film is set to be released next year, and will be directed by J.C. Chandor.

Did you love No Way Home as much as Aaron Taylor-Johnson did?