A Spy Kids Reboot Is Coming From Robert Rodriguez

For those of you who can remember 2001 at the cinema as a kid, you surely will remember the original hit, Spy Kids, for Danny Trejo playing the gadget creating Uncle alone.  The hit starred Antonio Banderas and Carla Gugino as the spy parents of Carmen and Juni, which kicked of careers for Alexa Vega and Daryl Sabara.

Deadline has now revealed that Skydance Media is looking at rebooting the Spy Kids franchise. Made famous in 2001, the films follow a multicultural family balancing being… well Spies. Series creator Robert Rodriguez is returning to helm not only the script but also the director’s chair.

The IP is owned by Spyglass and SkyDance has been sniffing around the franchise for a while and has come on board as the developmental studio.

The First Spy Kids movie was released back in 2001 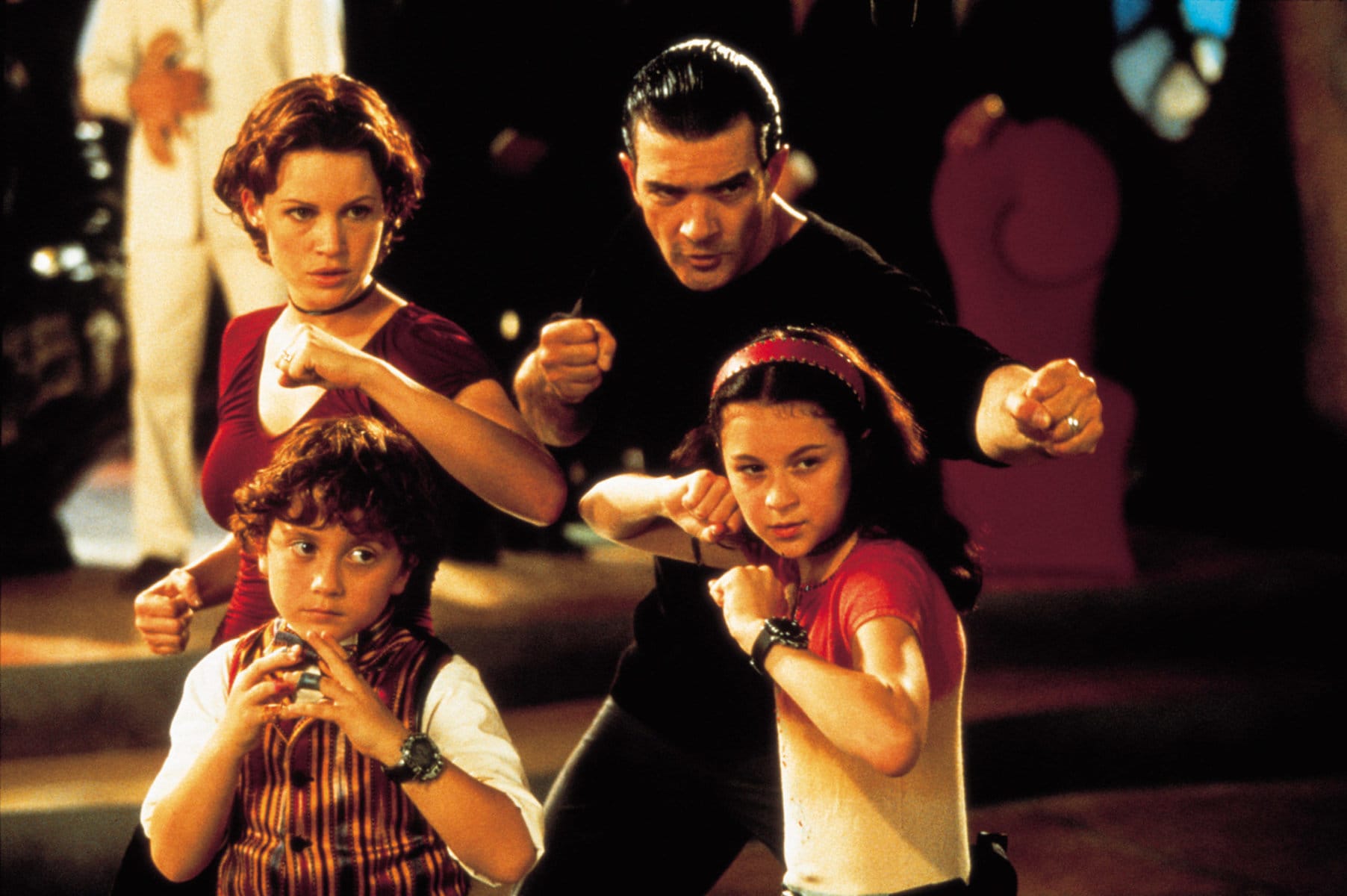 Read more: Gal Gadot To Star In Spy Thriller Heart Of Stone Which Is Being Billed As A Female James Bond

On a budget of around $35m the first film, Spy Kids in 2001, took over $112m domestically, adding a further $35m in 6 other markets including the UK for a total of $147m. By the time Spy Kids 3-D: Game Over came around in 2003, the film series also added in Sylvester Stallone, Steve Buscemi, Salma Hayek and Bill Paxton.

The third hit in the franchise took another $112m domestically and $85m worldwide for a total of $197m globally. As a fourth and final film came soon afterwards the franchise made over half a billion dollars in box office gross worldwide. 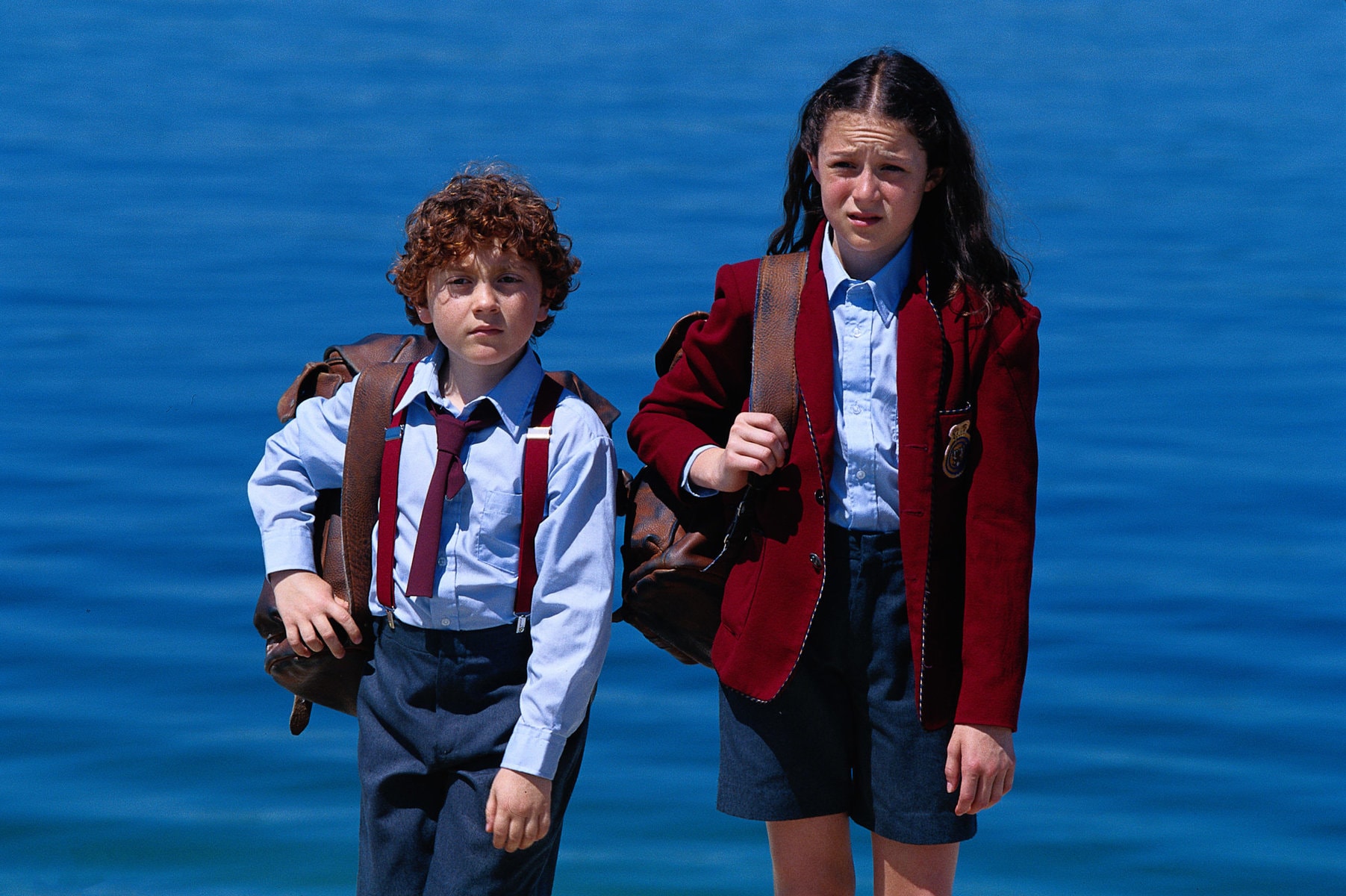 The fourth film was panned by both critics and audiences in 2011 despite the cast including Jessica Alba as well as being directed once again by Robert Rodriguez. At the box office, it performed well under expectation, $38m domestically in the US & $47m elsewhere for a total of $85m.

The lowest of any of the films in the franchise. Rodriguez is currently scheduled to film The Mandalorian spin-off, The Book Of Bobba Fett for release next Christmas indicating we won’t see this film in theatres in the next 12-18 months at least.

Can the Spy Kids series become a hit once again, or is this something that should be left, in the past? Let us know in the comments below!