These Are The Best Films That Are Set In Europe

If you are missing Europe – which you probably are – then why not watch movies set in Europe? So, we’ve decided to go over the very best films that are set in Europe.

If you could sum up this month so far, a Micheal Buble lyric would only be half true: “Oh the weather outside is frightful…” December ended rather abruptly – and even the end of 2020 was just, well, ‘meh’. This month has felt infinite. We have had bad weather – hello, storms! Hello, snow! A lockdown – the third of probably many – has been arguably harder this time around, with no end seemingly in sight.

These times are defined so much by an absence of travel. Influencers and talk show hosts jetting off for ‘work’ in the sun has left us all green with envy – as well as with a degree of public shaming following. With the news being dominated by something rhyming with moranvirus, Brexit has become far less of a ‘talking point’ – despite the related issues, such as lorries at the border, red tape, and some businesses having to close down.

We have rounded up some of the best films set in the rest of Europe – because we have been escaping our miserable realities often through our screens these days. We can ‘travel’ somewhat the same way, while we wait for the world to start again. 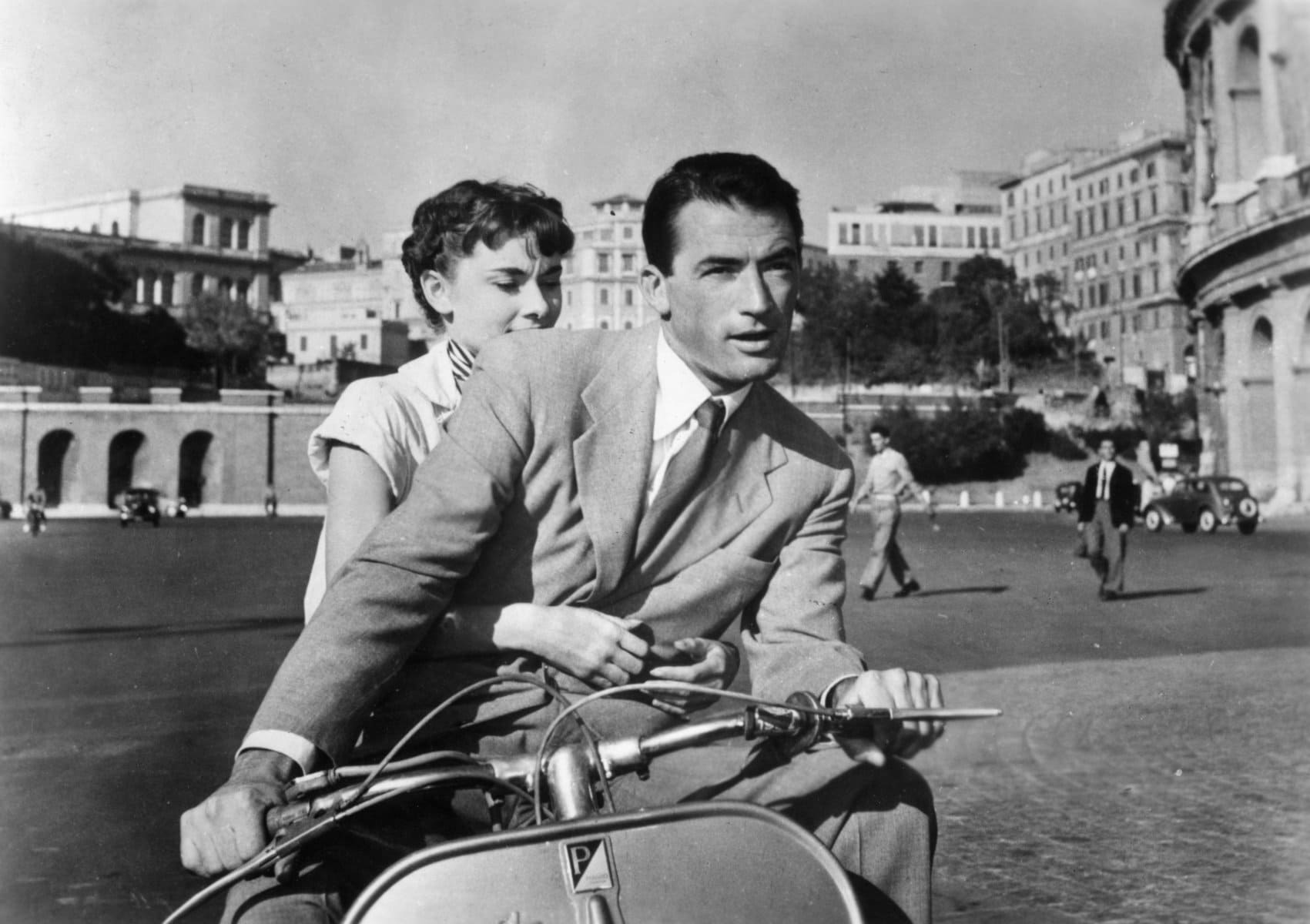 Roman Holiday is arguably *the* film that made Audrey Hepburn famous. A film greatly prevalent from the time in the nineteen fifties, this is a classic film from the golden age of Hollywood.

A princess is clamouring for excitement – something outside her mundane yet privileged and sheltered life. She decides to escape and explore Rome – such as by getting a haircut, trying an ice cream. Enter, stage left: an American journalist. All chaos ensues thereafter. It’s a little bit too innocent and sugary sweet at times, but it’s a classic and is marked by some serious style that sets a standard for a generation.

The 007 franchise is infamous. It is one of the biggest, as well as the most iconic, franchises that have marked the world of cinema for decades – nearly six, I counted.

While the plot lines may be very exaggerated at times – combining love and sex, adventure and serious hand to hand combat fighting – there is some incredible scenery at times. The last Bond film, Spectre, was great for this in particular. Daniel Craig’s tenure as Bond seems to have been marked a lot with scenes set in Spain and territories that also speak Spanish, too. Oh, and Casino Royale – you should definitely watch this masterpiece. 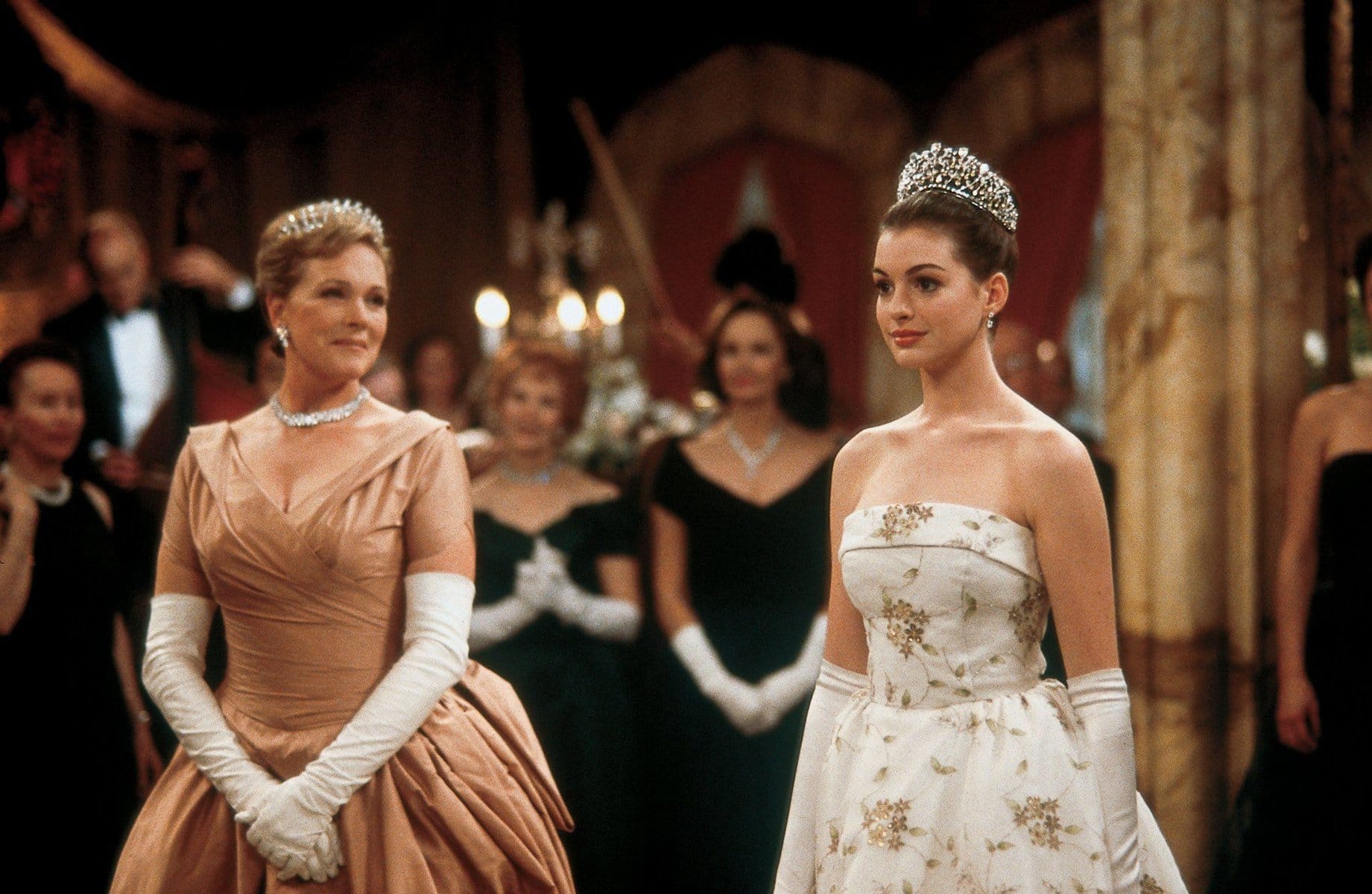 While it can be a bit frivolous at times, as well as extremely cliched, The Princess Diaries franchise arguably marked a generation – the same way Jacqueline Wilson’s books were for children bought up during the nineties. Mia is just an ordinary American teen, one who struggles like the rest of us – complete with her single mother dating her Algebra teacher, experiencing loneliness at school, and other very ordinary related issues. However – shock, horror! – she finds out that she is actually a princess, someone in line to the throne of a fictional country likely located in Europe. The ‘princess lessons’ follow – complete with some fantastical scenery and costumes, too. 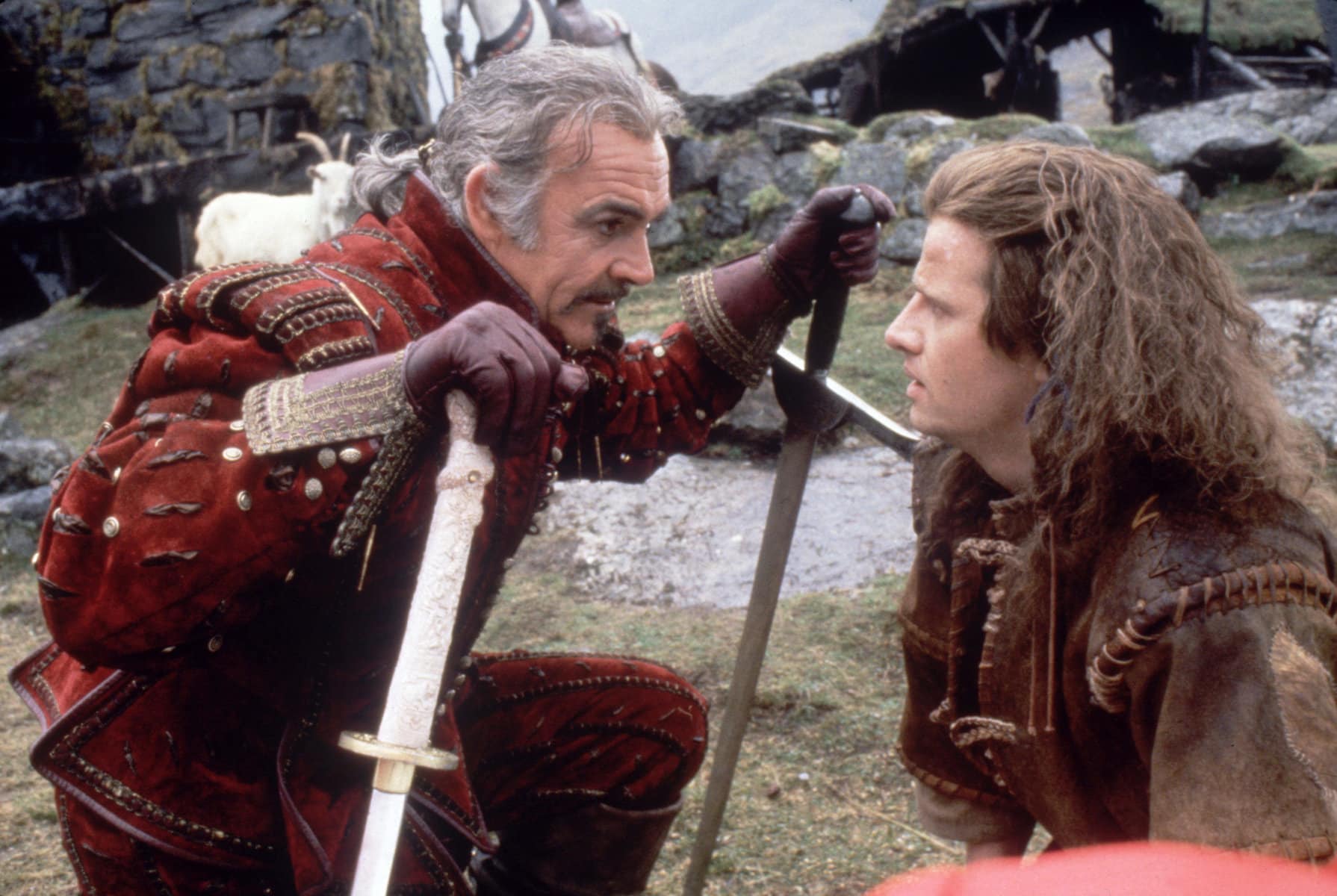 Read more: Black Widow About To Be Delayed Again By Marvel Studios?

Highlander has something of a cult classic film – an audience that has developed down the decades, following its late eighties release. Christopher Lambert plays the ‘Highlander’ – an immortal individual who has lived for centuries. He cannot die. However, others like him are after ‘the prize’ – which will be brought about on the day of Reckoning, when there are no others left. The only way you can kill a Highlander is to behead them; churches are also Holy grounds, where no foul deed may take place.

The film flashes backwards and forward throughout history, down to the present day. The Highlander is shown in the fifteen hundreds, the middle ages, in Nazi Germany, and so much more. He saves a refugee from the Nazis, suffers the death of a wife who grew old before his eyes, and so much more. A friend – played by the iconic Sean Connery – steps in to help the Highlander, such as by training him. The film takes place across several different territories – and is also known for some rather ‘interesting’ accents.

Kiera Knightley is a brilliant actress – and one of the most iconic stories of a French writer has been brought to life on screen. 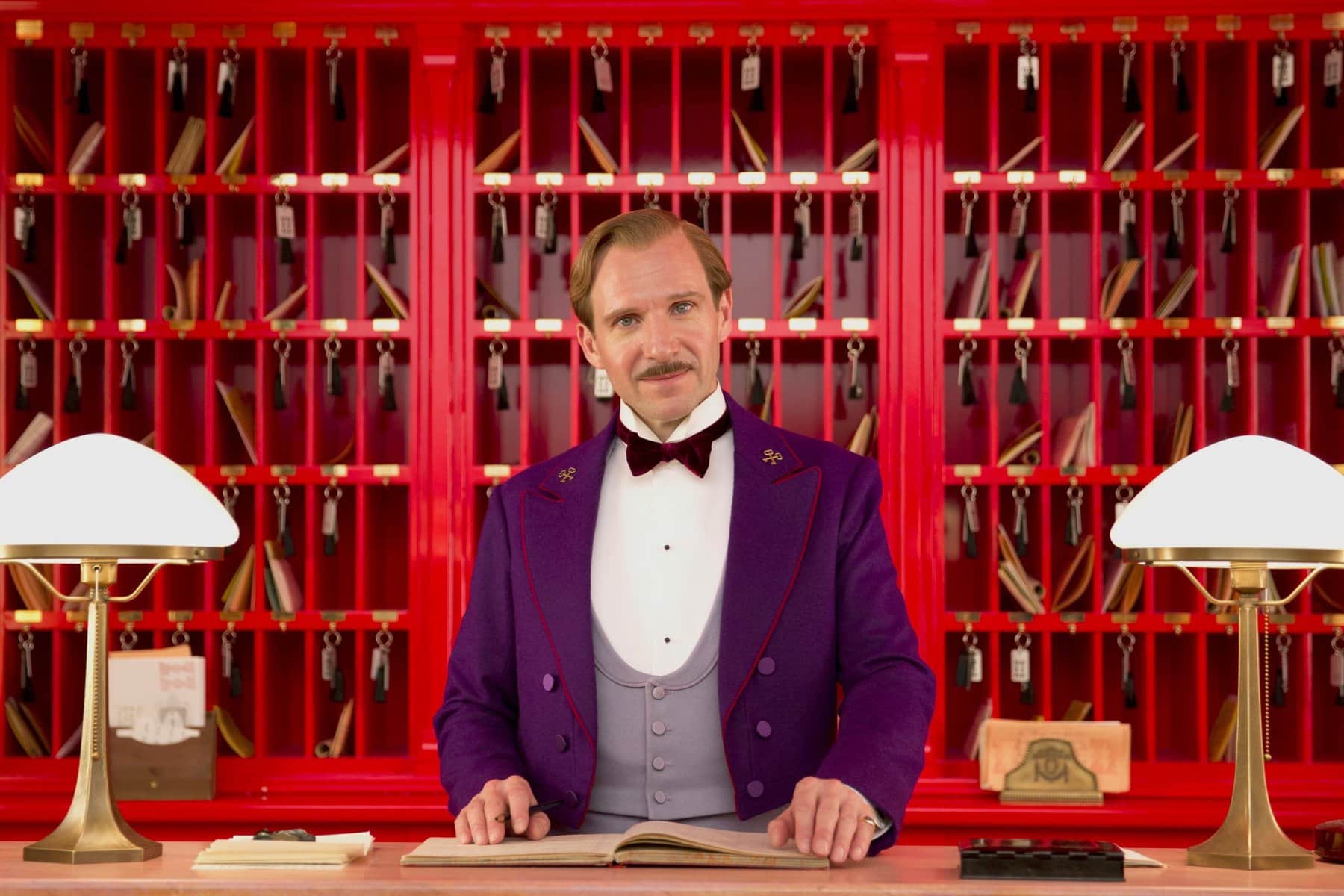 In need of a perfectly silly film, one full of jokes and semi-humorous moments? The Grand Budapest Hotel is a comedy, a drama, a thriller, a crime story – a real mesh of genres – complete with a few familiar names. (Hint: Voldemort has never been seen in such a way before. Once you realise, you will never watch Harry Potter the same way again.) 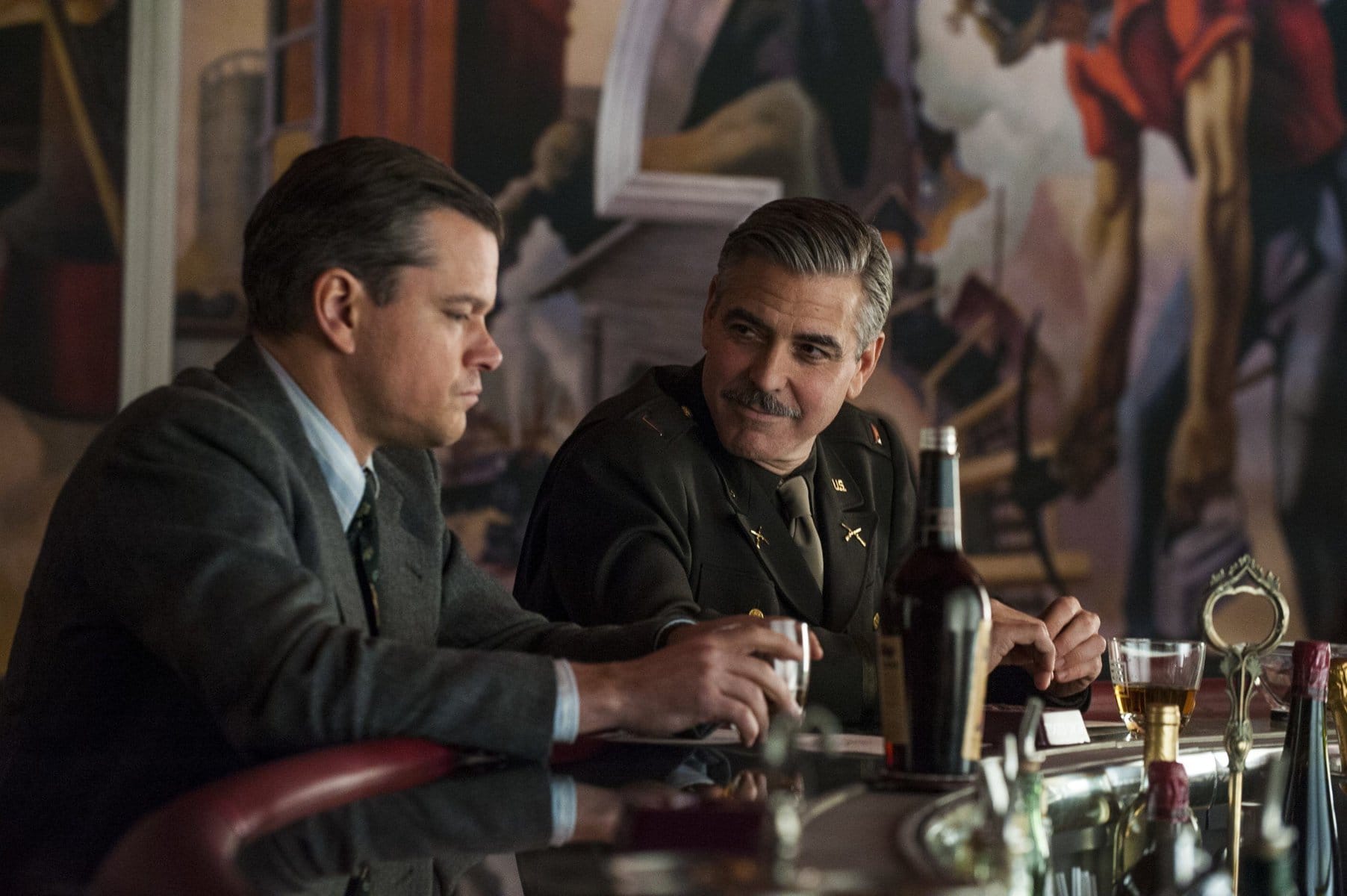 The Monuments Men is something of a drama – and one based on a true story that actually happened. Plus, it also has people such as George Clooney, Matt Damon, and other associated names.

During the Second World War, the Nazi government accumulated a mass of artwork and related objects. This body of work was often hidden away, stored – and the people dubbed the Monuments Men went to go and find specific art in the dying days of the war. It’s culturally prevalent, given that every now and then more and more artwork is being found – and largely returned to descendants of the original owners, even galleries and such institutions. Plus, the locations are just incredible. 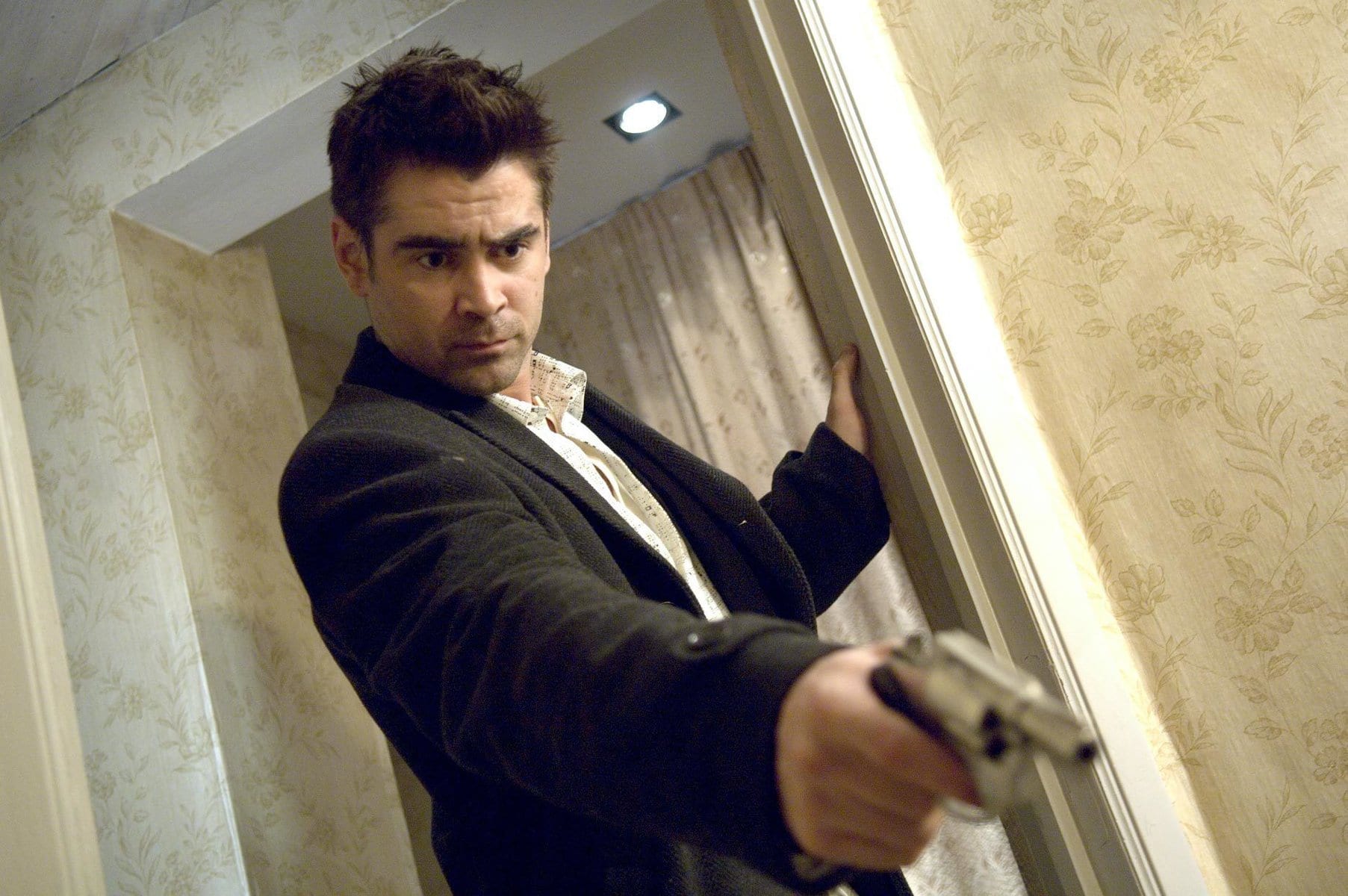 Read more: The Next Games Headed For The Big Screen (We’d Guess)

The name betrays the plot somewhat – but it’s all in the title. 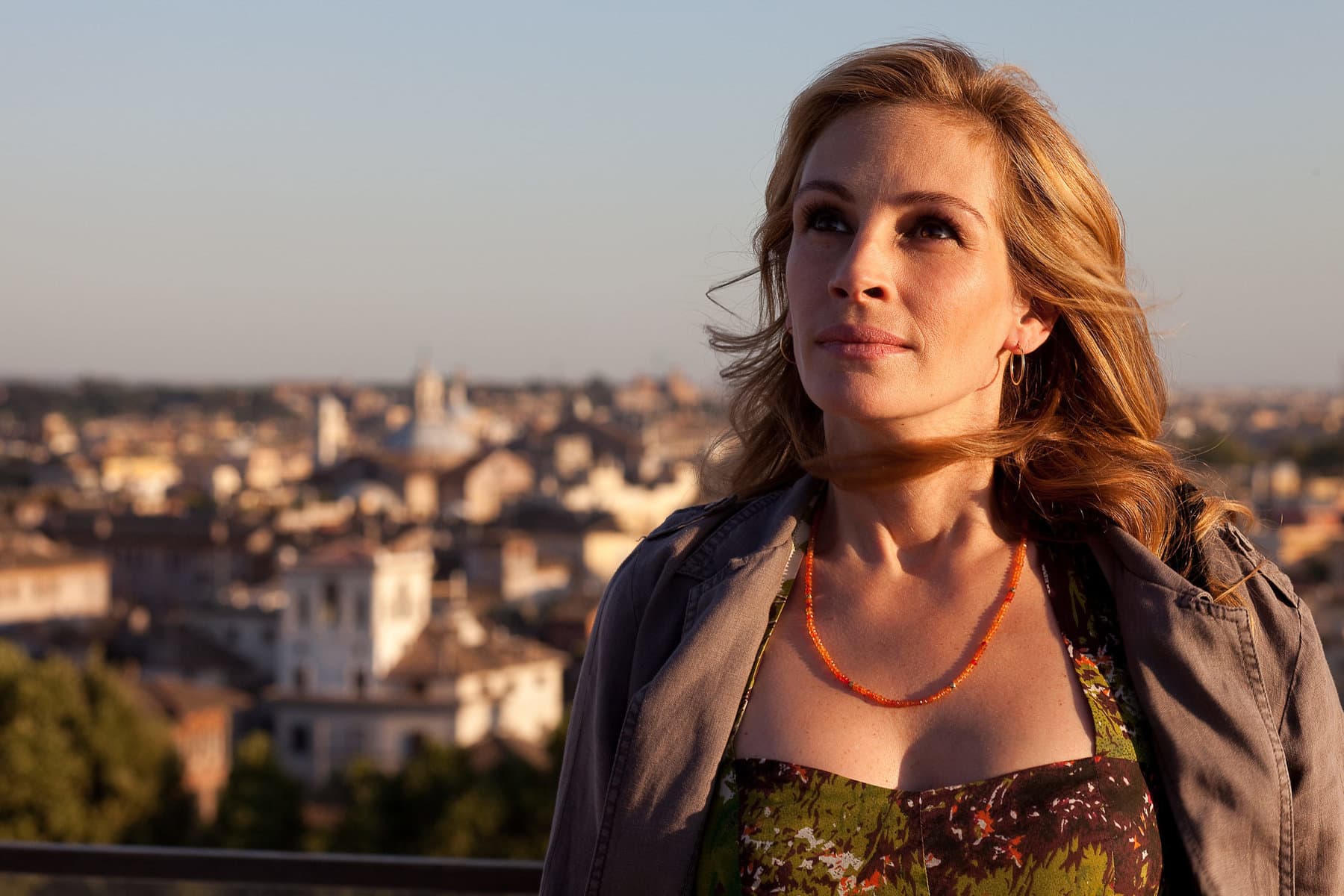 ‘Finding yourself’ can sometimes be seen as something of a cliche – language often seen in use by influencers, or people who love to preach about the benefits of ‘wellness’ practices. This is based on the memoir by Elizabeth Gilbert of the same name.

A woman effectively wakes up, having realised that her marriage is not as happy as it seems – and she wants something more. Newly divorced, she sets off across the world – to find herself – to places such as Italy.

What do you make of this list? What are your favourite movies set in Europe? Let us know your thoughts in the comments below.