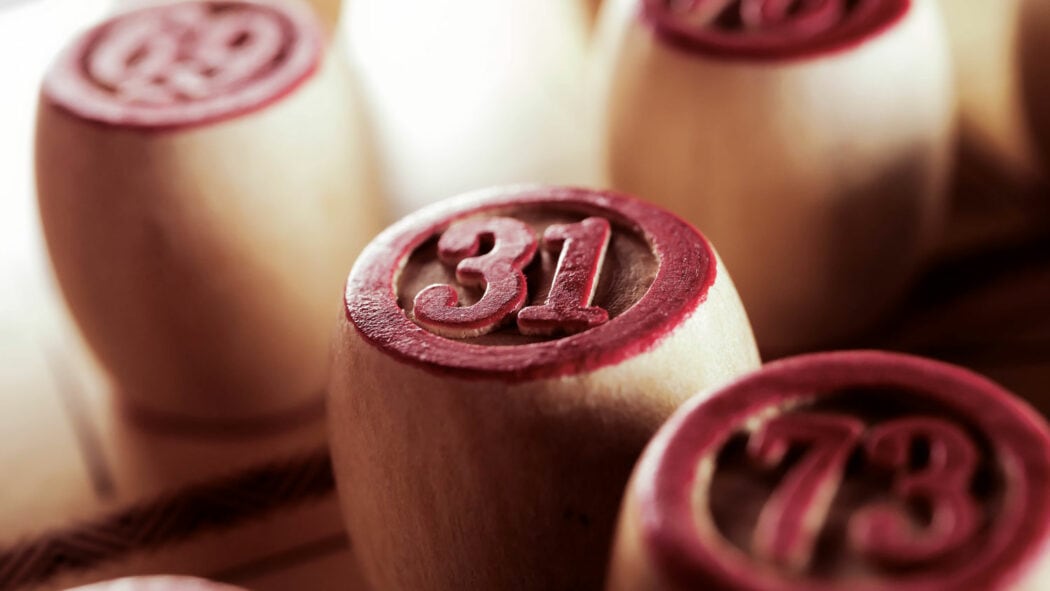 Online bingo has been one of the big success stories of recent times. In just a couple of decades, it’s gone from offering a few games to giving a huge choice of ways to play. It’s also drawn in a whole new generation of players, including many millennials, who may have never imagined that it might be their kind of fun.

However, this is a generation that has also grown up playing video games of increasing complexity and sophistication. Perhaps if online bingo games increase and enhance the elements that they share with video games, they could reach even higher levels of success.

Always have a strong theme

Read more: 7 Things We Want To See In No Time To Die

Games need to offer the player the ability to experience something new, and one way to do this is by including a strong theme. If you play bingo games for real money, you may know many offer interesting themes. These can range from having links to TV shows like Deal or No Deal to connecting with popular slots games like Rainbow Riches. These are all undoubtedly appealing. But perhaps games developers could lean more into themes in different times and even worlds in the same way that video games like Red Dead Redemption 2 and Halo have done as this is still quite rare in this industry.

Part of the enjoyment of video games comes from the sense of achievement they give us. While perhaps winning money at bingo is all the success some players need, adding levels to work through and bonus rounds too would undoubtedly enhance the playing experience even more.

Add an Easter egg or two

And why not add an extra surprise or two along the way? This could be triggered when a certain sequence of numbers is called that all feature on a particular player’s bingo card. They could also take the form of different rewards like free entry for the player to the next round of the game, or a multiplier of the prize if they win. This could work especially well, along with other bonus features, in the Slingo version of the game. This is a combination of a slots game and bingo that’s already proving to be very popular.

Use a great soundtrack 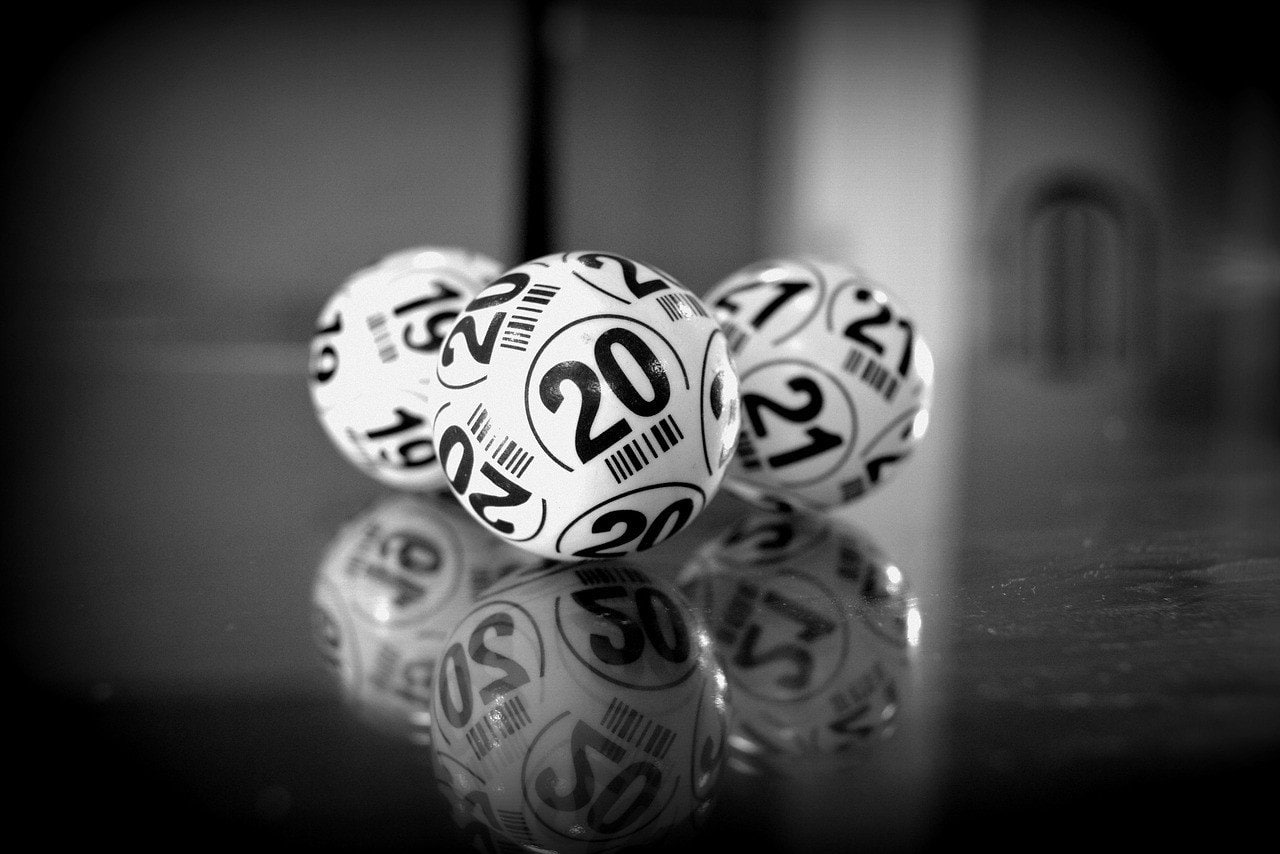 Read more: Could Bingo Ever Be Seen In A Big Screen Blockbuster?

Although both video games and online bingo are mainly about what’s happening on screen, the importance of a great soundtrack can’t be understated. It has a direct effect on the mood and mental attitude of players, so it can raise tension, increase anticipation and also offer moments of release. And that’s going to make for an even more immersive and enjoyable bingo experience.

Last, but not least, many of the biggest video games have a central character who is there for the player to control or who will guide them through the game. Not only does this create a more personal link, but it can also be a great way to explain the rules as you play. This is certainly an area that online bingo games could build upon, and could lead to future spinoffs and series featuring that character.

Of course, even without taking any of these steps, online bingo will continue to be very popular. But introduce just a few of them and it could really go stratospheric!