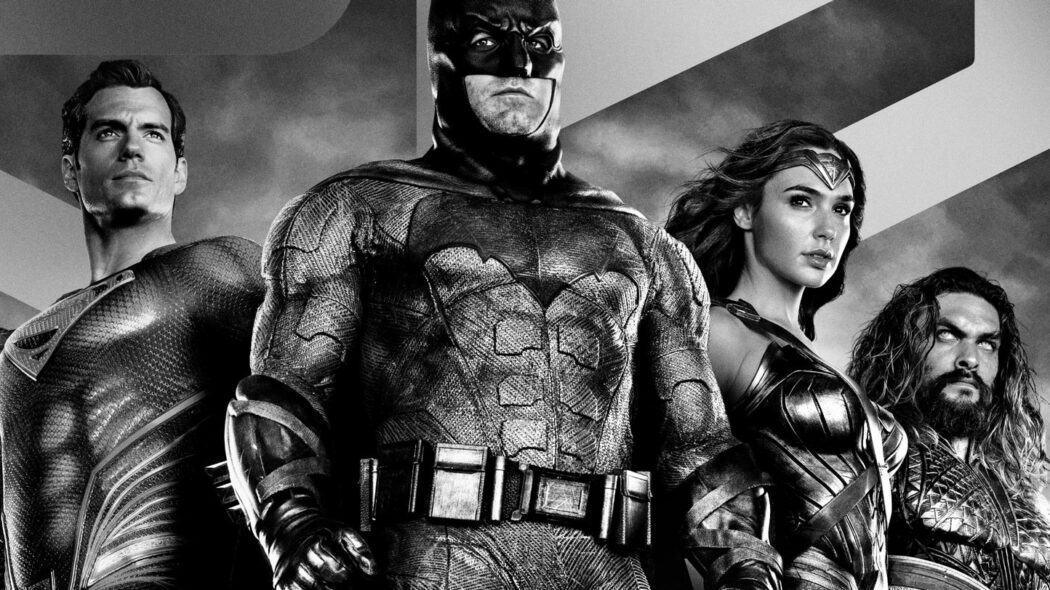 We finally have a release date for Zack Snyder’s Justice League 4K Ultra HD physical copy, and we’re not going to have to wait too long for it.

It was revealed via ComicBook Debate on Twitter that the 4K Ultra HD and Blu-Ray copies of Zack Snyder’s Justice League will be released on September 7th.

So, this means that we won’t have to wait too long until we can own Zack Snyder’s Justice League in the best possible resolution.

The film was released back in March on HBO Max (in the US).

It was released on a variety of different platforms outside of the US.

People have been trying to get their hands on the physical copy of the movie.

However, information on when it would be released has been scarce, until now.

This news was revealed and now #SnyderCut is trending yet again on Twitter.

It does seem as though #SnyderCut and #RestoreTheSnyderVerse is trending on Twitter more than anything else these days.

The SnyderVerse fandom is really passionate and that’s not a bad thing at all.

Will you be purchasing the 4K Ultra HD version ofSnyder’s Justice League when it’s released?