It seems that CBS is planning an NCIS spin-off series called Callen and from what we’ve just been told, this moves in a different direction than the usual NCIS fare.

We received an interesting email earlier this week from a source claiming to be close to the productions and inner-workings of CBS.

From what they’ve sent to us, it seems very likely that executive producers Shane Brannen, Donald P. Bellisario and an “unnamed producing partner” have spoken about developing a new NCIS spin-off.

That show will spur off of the character G. Callen, played by Chris O’Donnell.

However, the source states that the series is not set in the modern-day but rumoured to be a spy-ops series featuring a young Callen and the events leading up to him meeting Sam Hanna, L.L. Cool J’s character.

Chris O’Donnell will appear in the series weaving the tales from his past.

They even have an actor in mind to play the young Callen, and if you watch the show I’m sure you can guess.

But more on that in a bit.

NCIS getting a spin-off series? 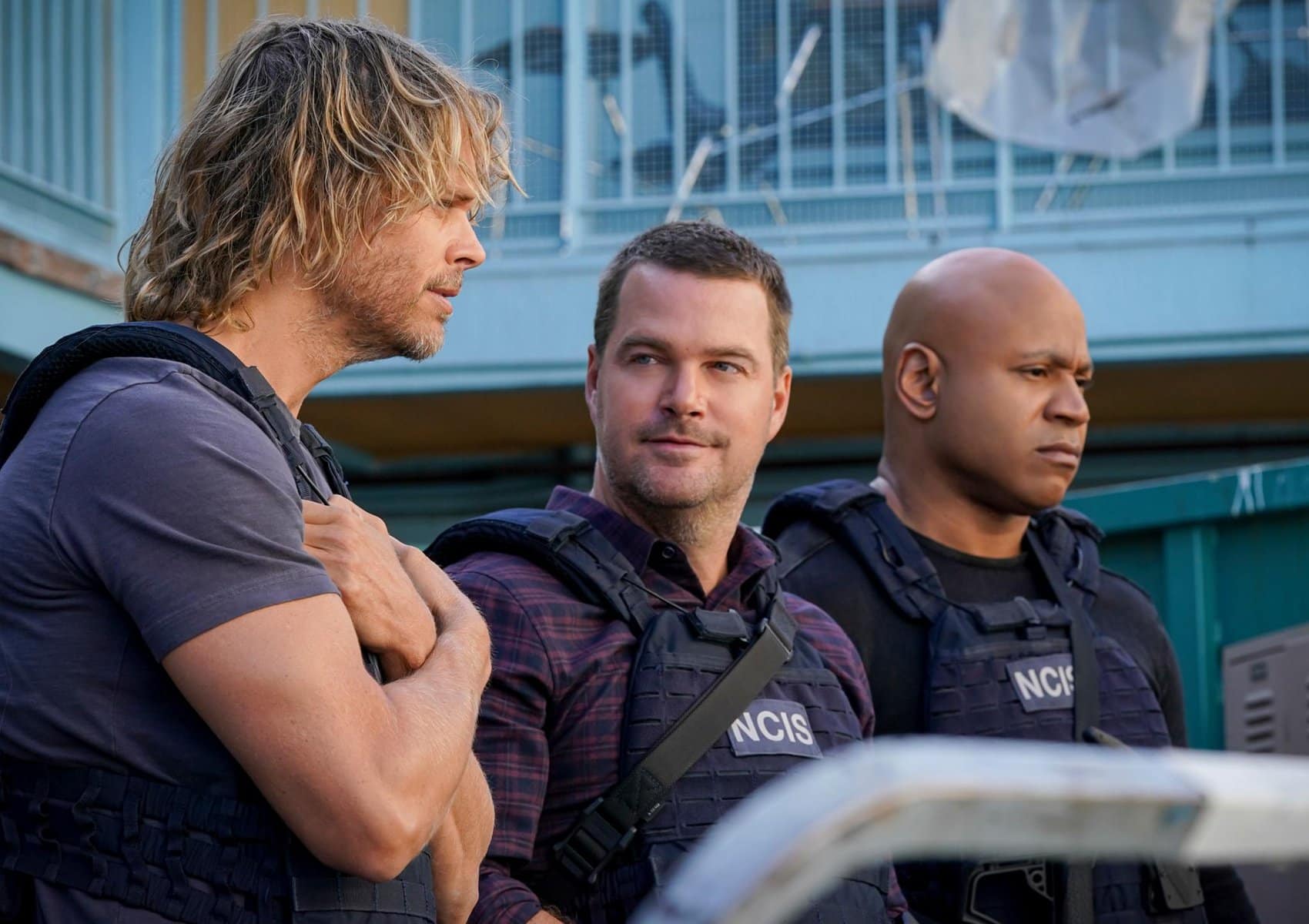 Related: The Witcher Prequel Spin-Off Reportedly In The Works At Netflix

Let’s unpack a few things first, shall we?

This email (which we’re happy to receive) reads more like a rough draft of a press release than an actual tip. Take that as you will.

Either way, it’s a good sign for this in-development news.

If I were to guess who the “unnamed producing partner” is, I would say it’s Chris O’Donnell.

O’Donnell has even directed 3 episodes of the CBS series and you can bet he has some pull around the studio – and would want some say into a project involving his character.

If this is true, I’d also say it’s a safe bet he’ll get behind the director’s chair.

With him probably just bookending the episodes (or peppered throughout), it would be easier for him to focus on directing.

Let’s hope they do something unique or at least interesting with his narrative. Give him some back story for the reason he is telling his tale.

Make that a part of the show, a part of the mystery of the spin-off (I’ll just take a writers credit, Mr. Bellisario). Or maybe Callen and Hanna at a stakeout and it ties into the whole story at the end.

What this rough draft of a press release stated was that they’re looking at Johnny Jay Lee to play the young Callen.

He’s already played a young G. Callen in the episode “A Fait Accompli”, season 12, episode 9. Apparently, the idea of this spin-off came from his performance in this episode.

He’ll be joined by a new actor playing a young Hetty Lange (Linda Hunt in NCIS: LA) who sends young Callen on missions to unravel the mystery behind his lost family.

He’ll mostly be undercover along with other young agents.

The source states that he is expected to reprise this role.

They also tell us that it still has yet to receive a pilot order and is still in the development stages.

Also, it all depends on the schedules of Chris O’Donnell and Johnny Jay Lee.

However, if the series does get green lit, they already know who is going to pen it:

Judging by this intel, I would say you would need less salt than usual.

What do you think?