Zack Snyder has revealed that a director’s cut of his movie, Sucker Punch does exit, however, it might never see the light of day.

Snyder revealed this little bit of trivia during a recent video he did with Vanity Fair.

In the video, Snyder breaks down his career and one of the movies he spoke about what 2011’s Sucker Punch.

Now, when that movie came out, it wasn’t very well received by critics.

However, it does have its fans, and it sounds as though there’s yet another cut of the movie that hasn’t been released.

I’ll add a personal note here – I didn’t much care for Sucker Punch.

That said, I would love to see Zack Snyder’s Director’s Cut of Sucker Punch.

Could Zack Snyder’s Sucker Punch – the Director’s Cut – be coming? 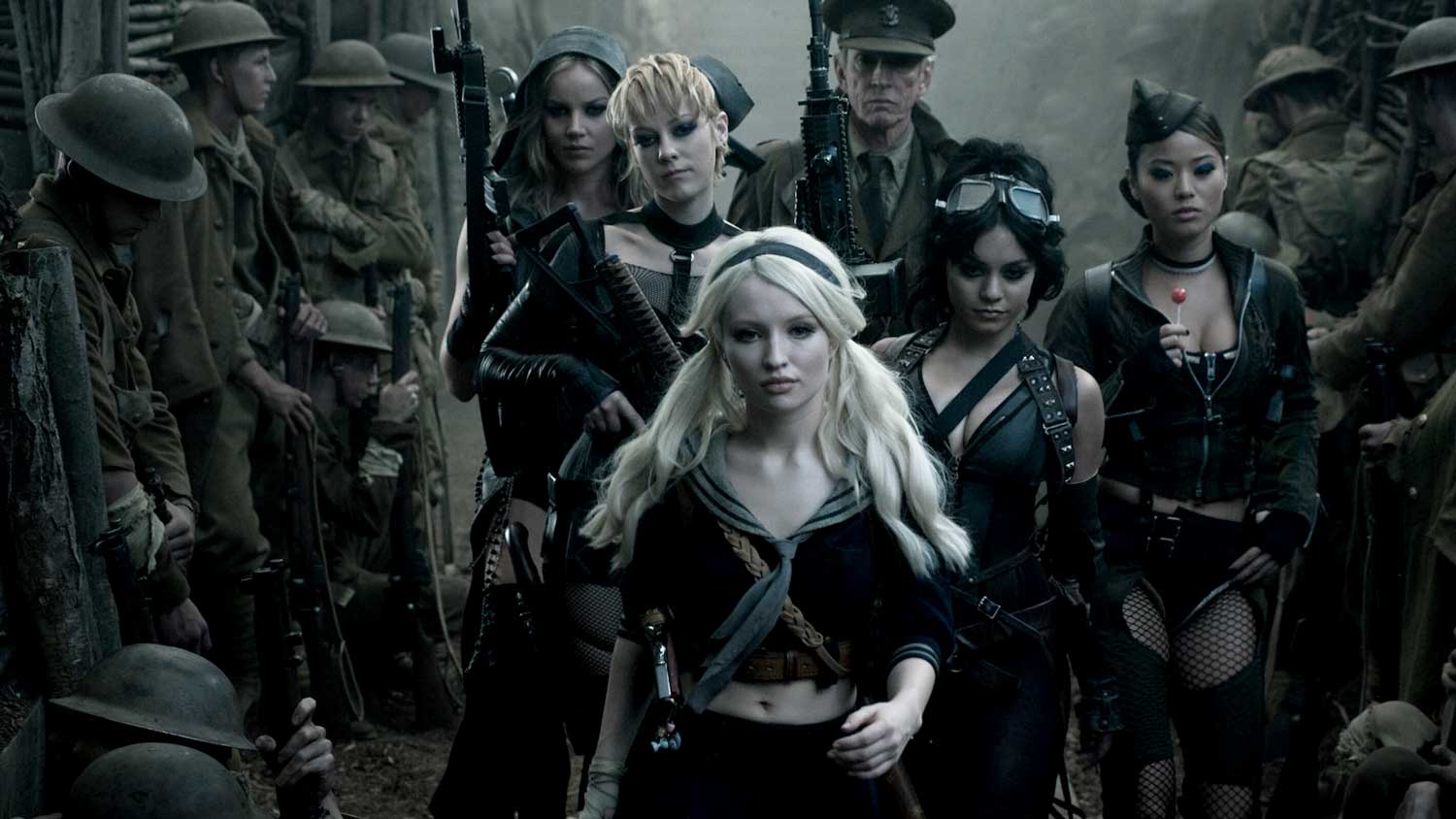 Here’s what Snyder revealed about the Director’s Cut of Sucker Punch:

That is a movie I wrote with my friend Steve Shibuya and Steve and I had been talking about the movie for a long time actually because the movie to me is, you know, people don’t acknowledge it, but it’s a protest movie in a lot of ways. It’s a movie about genre. Like, I was asked at the time, ‘Why did you dress the girls like that?’. And I always go, ‘I didn’t dress them like that, you did’.

I always saw it as an indictment of, in some ways, popular culture. I think at the time I was criticized for it being the opposite, like some sort of sexist like, rant, but it was fun to make and I still love it to this day. That was the first time where I really faced like a true radical restructuring of the film, for it to be more commercial, and there’s a Director’s Cut of that movie that has yet to be released. I’ll say that out loud.

Would you like to see Zack Snyder get to release his Director’s Cut of Sucker Punch?