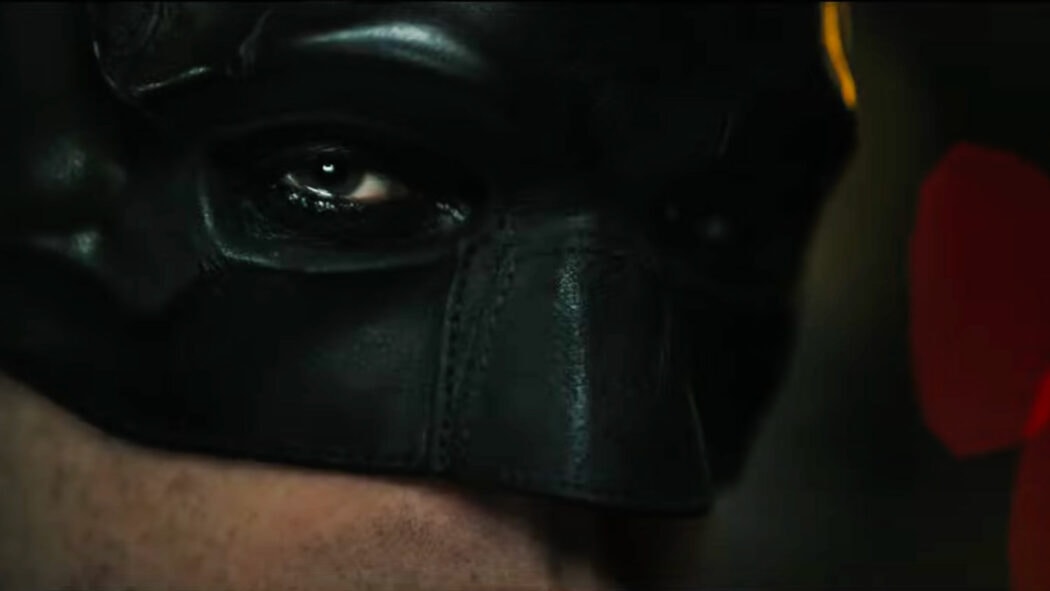 The second trailer for Matt Reeves’ upcoming DC Comics movie, The Batman was released at DC FanDome and Zack Snyder liked it!

So, the second trailer for The Batman was brilliant and Robert Pattinson was just superb in it.

I can’t wait to watch this movie, and it looks like Zack Snyder is also really looking forward to watching it too.

Snyder took to social media to praise the trailer and Matt Reeves’ work on the movie.

Honestly, I am so hyped for this movie and cannot wait to see Robert Pattinson as Batman.

If the first trailer’s anything to go by, this movie’s going to be incredible.

Zack Snyder really liked the second trailer for The Batman

Read more: The Batman’s New Trailer To Be Released At DC FanDome

The movie also stars the likes of Zoe Kravitz as Catwoman, Andy Serkis as Alfred, Paul Dano as The Riddler, Colin Farrell as The Penguin and Jeffrey Wright as Commissioner Gordon.

John Turturro and Peter Sarsgaard also star in the movie.

That is such an incredible cast, and one of the best casts I think ever assembled for a comic book movie.

Matt Reeves is the writer and director of this film.

It seems like he had an incredible vision and both Pattinson and Kravitz were key components of said vision.

Did you also like the second trailer for The Batman?