It’s now being rumoured that Wonder Woman 3’s main villain with the sorceress known as Circe, which would be epic in our book. This rumour comes from Mikey Sutton over at Geekosity, and he’s got an excellent track record. His scoops are often bang on the money, so I’d listen up and take notice of this one.

Right. So, in a recent post by Sutton on his website Geekosity, he claimed that inside sources to him that Wonder Woman 3 was going to see Diana Prince return to Themyscira and that the movie would be much more serious than Wonder Woman 1984. I like the sound of all of this, but it was the inclusion of the rumour that Circe is going to be the film’s main villain that really got me excited for this movie.

It’s been revealed that Patty Jenkins and Gal Gadot are going to be returning for this third Wonder Woman film. Even though I’m not a fan of Wonder Woman 1984, I’m happy to see that Warner Bros. Pictures has opted to keep Jenkins on-board. I think this next film will end up being a lot better than the second Wonder Woman movie. 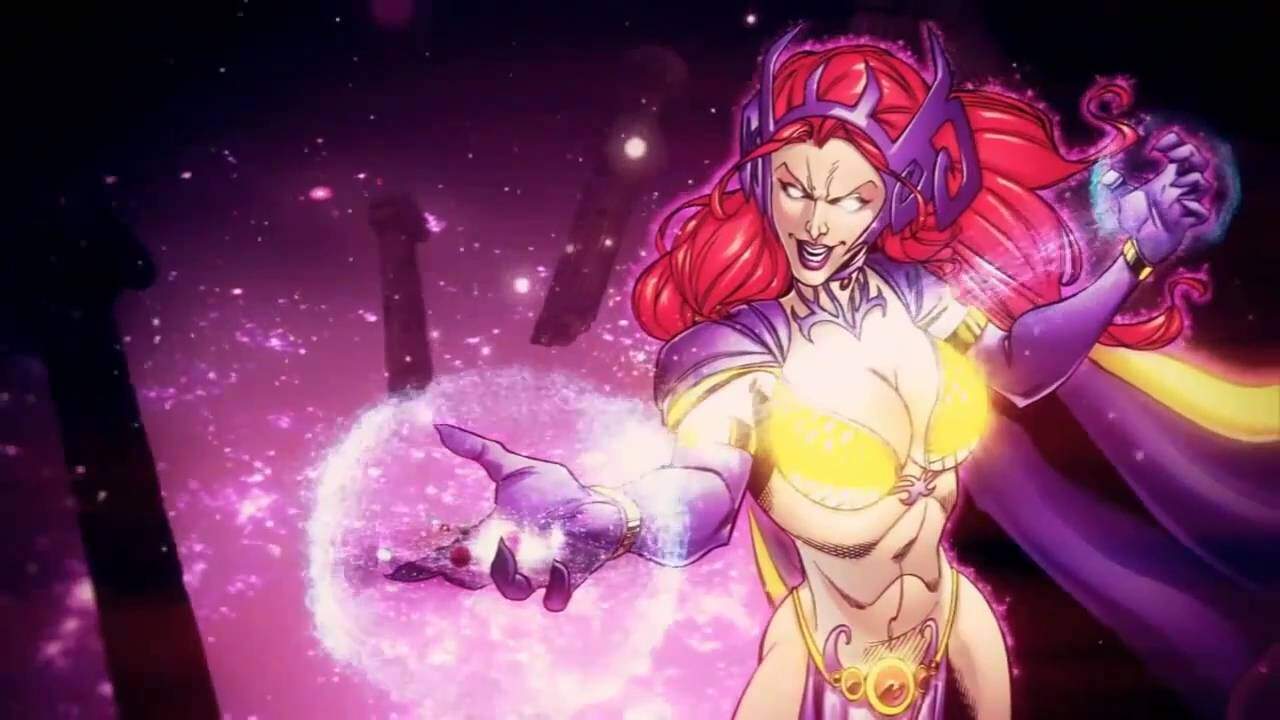 Here’s what Mikey Sutton had to say about the villain of Wonder Woman 3 potentially being Circe:

However, I am told by sources that the shift has nothing to do with the mixed reception to 1984 (for the record, I gave it a positive review) but because of the time and contemporary setting. I heard that the movie will mostly take place on Themyscira with the sorceress Circe as the main villain.

What do you make of this rumour? Would you like to see Circe be the main villain in Wonder Woman 3? Let us know your thoughts in the comments below.