Will We Ever See A Metal Gear Solid Movie?

Hideo Kojima’s Metal Gear Solid series goes back to the debut of Metal Gear in 1987 on the MSX2 with a NES version following a year later. A sequel followed in 1990 before the series added the Solid moniker with the release of the PlayStation classic Metal Gear Solid developed in 1994 and released in 1998.

4 more titles were released across concurrent generations of consoles ending with Metal Gear Solid V: The Phantom Pain along with multiple spin off and smaller titles. Since 1998 Kojima’s influence from cinema and focusing on storylines fit for the big screen have meant the games have long been rumoured for a cinematic feature release. But this has lingered in development hell for well over a decade. 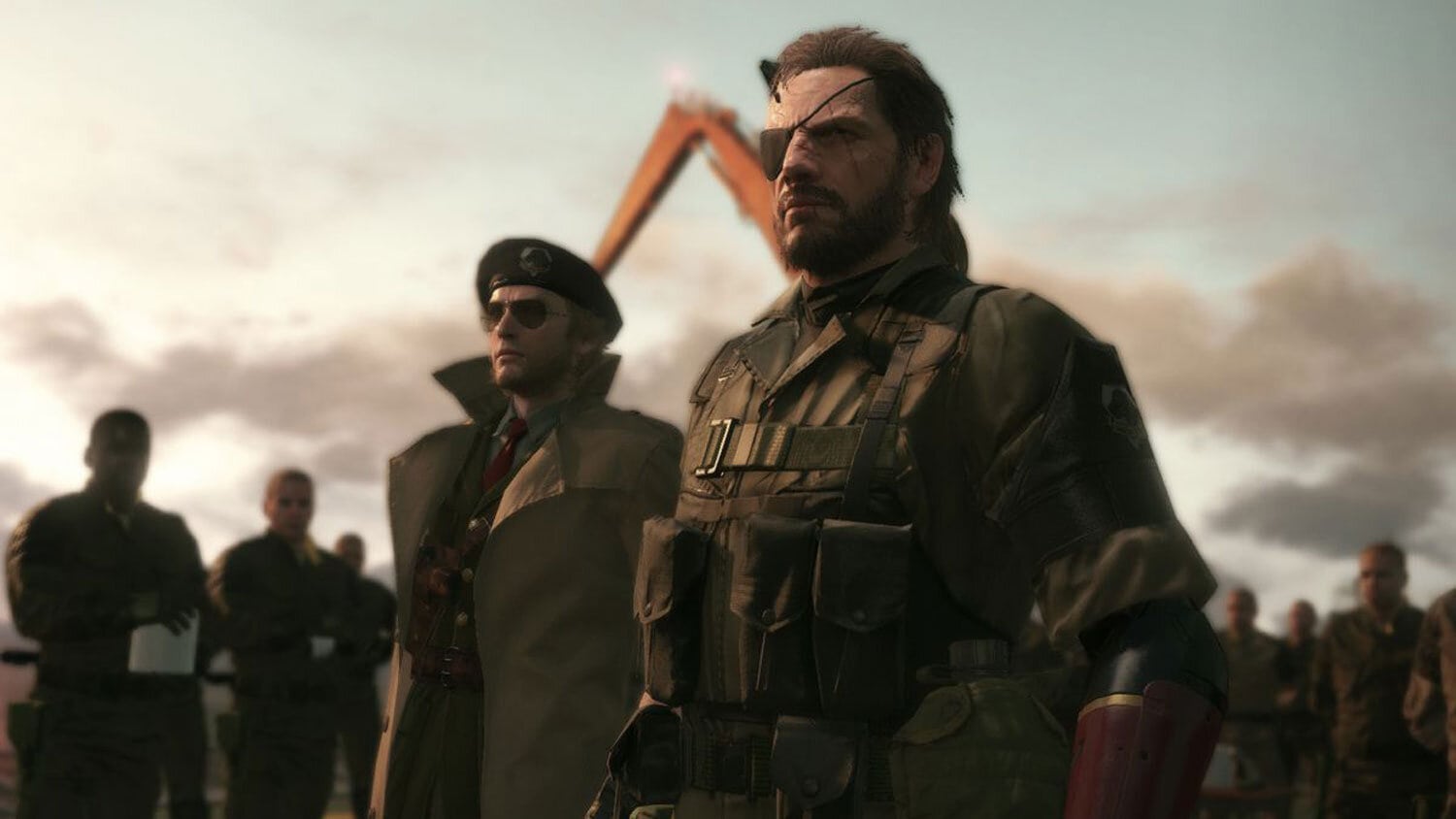 Read more: When Will The Mandalorian Season 2 Be Released On Disney Plus?

At the E3 event in 2006 Kojima first announced the development of a film version of Metal Gear Solid was in the works after an agreement had been made with a Hollywood studio. In 2007 we had confirmation that Sony Pictures would be involved in the production and a tentative release in the years following was expected.

This is where the timeline comes to a halt. In 2010 producer Michael De Luca (Austin Powers: The Spy Who Shagged Me, Boogie Nights) whom was linked with the production told Collider:

I don’t think it’s going to move forward because I got the sense that there may not be enough of a coordinated will at this point on the side of certain parties to see a movie get made.

He also went on to site Konami the game’s publisher was protective over its magnum opus and were concerned that a movie version would ruin the reputation of the franchise. Rumours of a small budget ($40m) also caused disarray between Sony and Konami who didn’t believe the budget could match the demands of the series on the silver screen.

(Evidently in recent years with the fallout with Kojima and the Metal Gear Survive release they seem to have lost their care for the series reputation…) Director Paul W.S. Anderson (The Resident Evil Film Series) was noted to be interested in directing the production. Christian Bale and Solid Snake voice actor David Hayter also expressed an interest in the lead role. 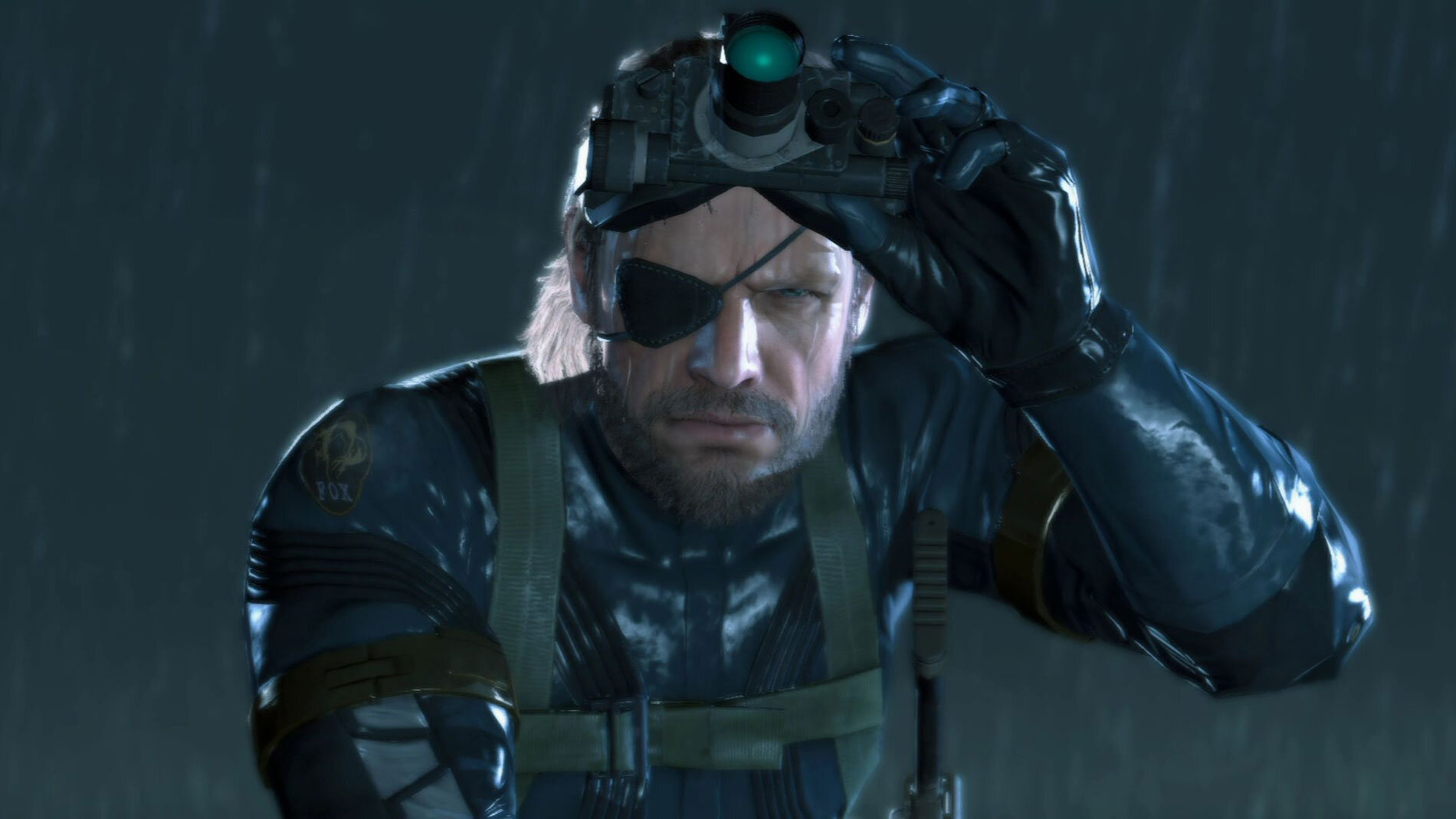 In 2012 as Metal Gear Solid V: Phantom Pain was in development rumours persisted that the film had gone back into production this time under Columbia Pictures. Kojima stated he had met with producer and director JJ Abrams about the production over (Lost, Mission Impossible, Star Trek) which added momentum.

After another two years of silence, in 2015 we saw reports that Kong: Skull Island director Jordan Vogt-Roberts had taken the helm. At the time he stated the film was something he “fought tooth and nail to attach [himself] to” but creating the film was “tricky” and it “would be one of the easiest properties for Hollywood to mess up”.

2017 saw Star Wars: The Rise Of The Skywalker & Jurassic World writer Derek Connolly join the writing team according to Variety. Further news came from interviews throughout the year as Vogt-Roberts noted the film wouldn’t be written about any one particular game.

But actually, a “fuse [of] a couple of different storylines together” in what would be “very Kojima in its approach”. A year later we saw some concept art released to gaming journalism leader Kotaku and across Twitter to celebrate the 33nd Anniversary of the series. 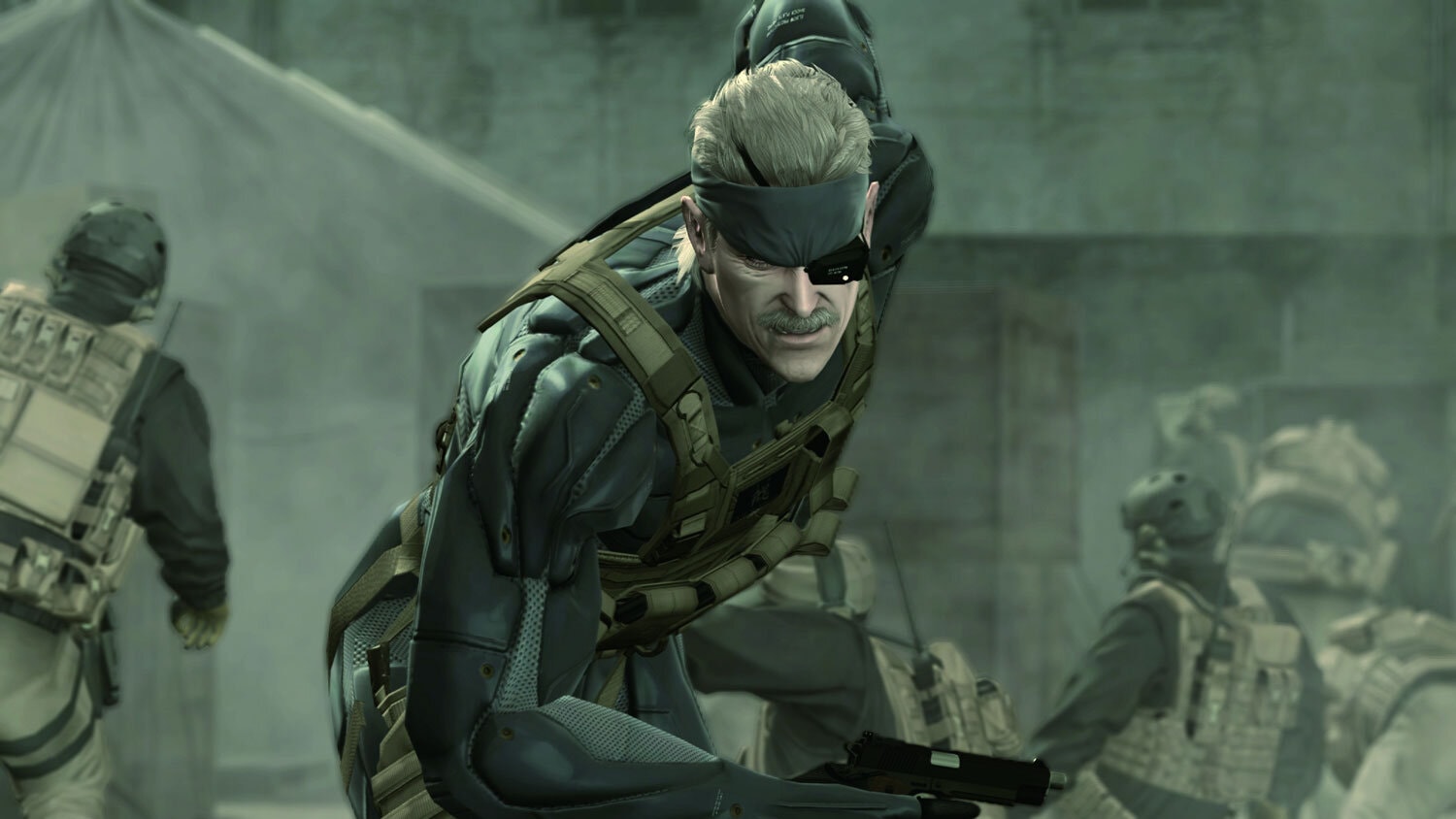 In 2020 we are still seemingly no further forward. Gone have the names David Hayter and Christian Bale from contention as Snake. Oscar Isaac, Chris Evans and Luca Marinelli have become their replacements in the rumour mill.

In the summer of 2020 Cinema Blend reported that Vogt-Roberts although still attached to the project is being further hindered by COVID-19. “I thought I was going to be on set on this movie a year ago. COVID has sort of changed everything and we’re figuring out a bunch of stuff. I have no idea when it’s going to go. I will fight for it every single day”.

Fight for it every single day! 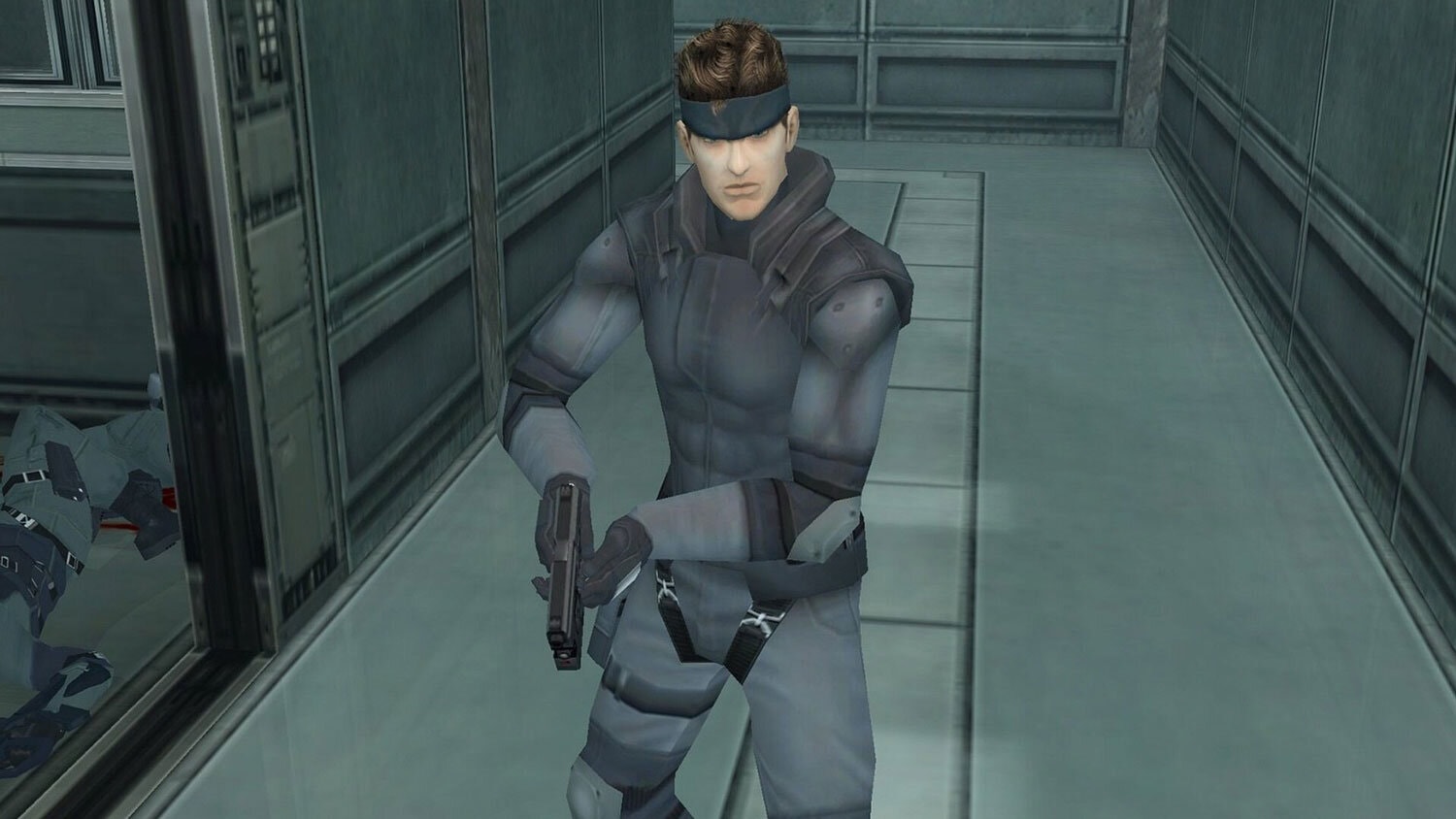 As with any longer development hindrance comes even higher expectation and pressure to deliver a product worthy of the series and of its loyal fans demands. Demands get worse when we see newer games from recent console generations receive Hollywood adaptations within a much quicker time frame.

In the time since this film was first announced we’ve seen further video game movies from Hitman, Max Payne, Far Cry, Prince of Persia, Need For Speed, Rampage, Sonic, Detective Pikachu and even reboots of the Tomb Raider series. With films coming out in the next few years from newer franchises since 2006 such as Uncharted, Monster Hunter and even a Resident Evil series reboot…

Perhaps a Metal Gear Solid movie will never see the light of day. In the meantime, this author has just completed MGS3 Snake Eater, and is moving on to Metal Gear Solid 4 which is a cinematic experience in itself.

Are you a fan of the Metal Gear Solid series? What would you like to see in a film? Let us know in the comments below.